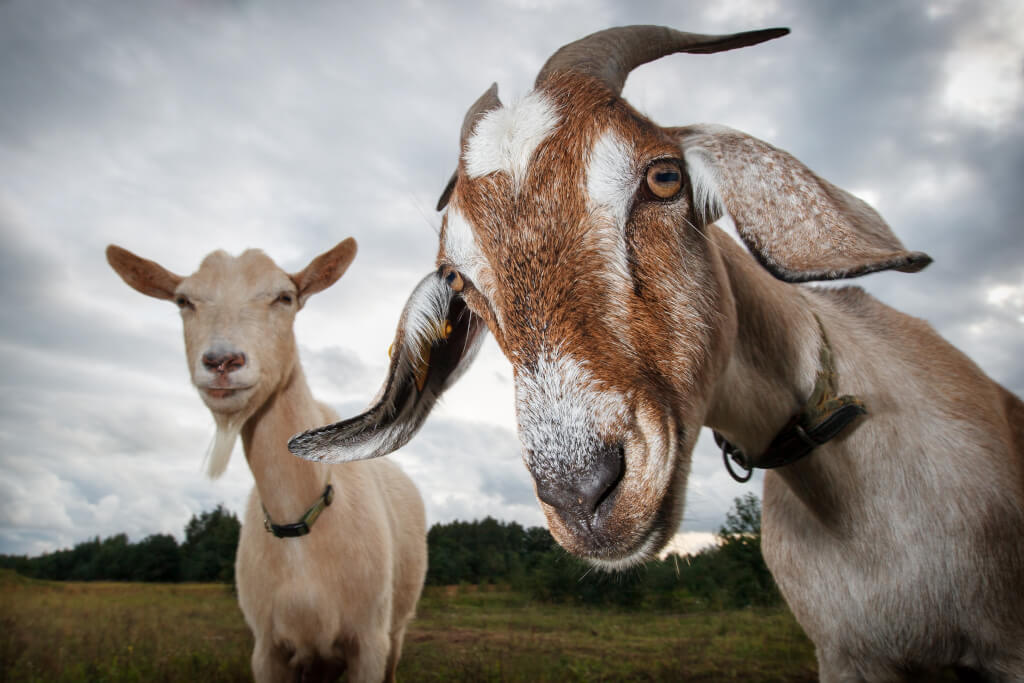 The President of Tanzania conducted an experiment with tests on COVID-19. As a result, they showed that the infection is not only in humans, but supposedly in goats and fruits, which means that the tests lie. However, the WHO and the Center for Disease Control and Prevention disavowed charges - according to them, it's not about tests.

On May 3, Tanzanian President John Magufuli said the tests carried out by the National Health Laboratory are unreliable. This happened after they specially sent fruit samples and even engine oil under the guise of human tests for verification - some of them confirmed the coronavirus. At the same time, John Magufuli did not exclude that the test suites could be faulty. He did not name the manufacturer of the tests.

“For example, engine oil from an alleged 30-year-old man named Jabir Hamza has a negative result. We sent a sample from a breadfruit from a supposedly 45-year-old woman named Sarah Samvel - the final result has not been established. And when they provided a sample of papaya for research and named it to 26-year-old Elizabeth En, they found a coronavirus in the fruit, ”Magufuli said.

On the subject: New owners of megacities: how wild animals enjoy quarantine

In addition, samples taken from birds and goats gave a positive test. As a result, after the incident, the laboratory directors and the head of the quality department were removed from work.

However, the head of the African Center for Disease Control and Prevention, John Nkengasong, said the tests were “very good,” and an investigation is underway in that laboratory, the results of which will be announced soon. According to him, in Africa, in addition to tests from WHO, they also use those provided by the Jack Ma charitable foundation. They are also used in other countries, from where there were allegedly no complaints.

“In the last couple of weeks and months, we've been distributing Jack Ma Foundation tests that have been tested and proven to be reliable,” Nkengasong said.

The head of WHO in Africa, Matshidiso Moeti, agreed with this statement and noted that the tests from both WHO and Jack Ma have been tested and cannot fail so critically.

2 months on mechanical ventilation: a resident of Colorado spoke about the difficult fight against coronavirus

Promising discovery: a complex of hepatitis medications can block coronavirus

In the United States, a new type of fraud associated with COVID-19: how to protect yourself

Smartphones will warn of the risk of coronavirus infection: how it works