Home At home Terrorism and persecution: the United States asks Americans not to visit Russia

Terrorism and persecution: the United States asks Americans not to visit Russia

The US State Department has once again updated its recommendations for travel to Russia. The agency has urged Americans not to travel to this country, according to Department of State website. 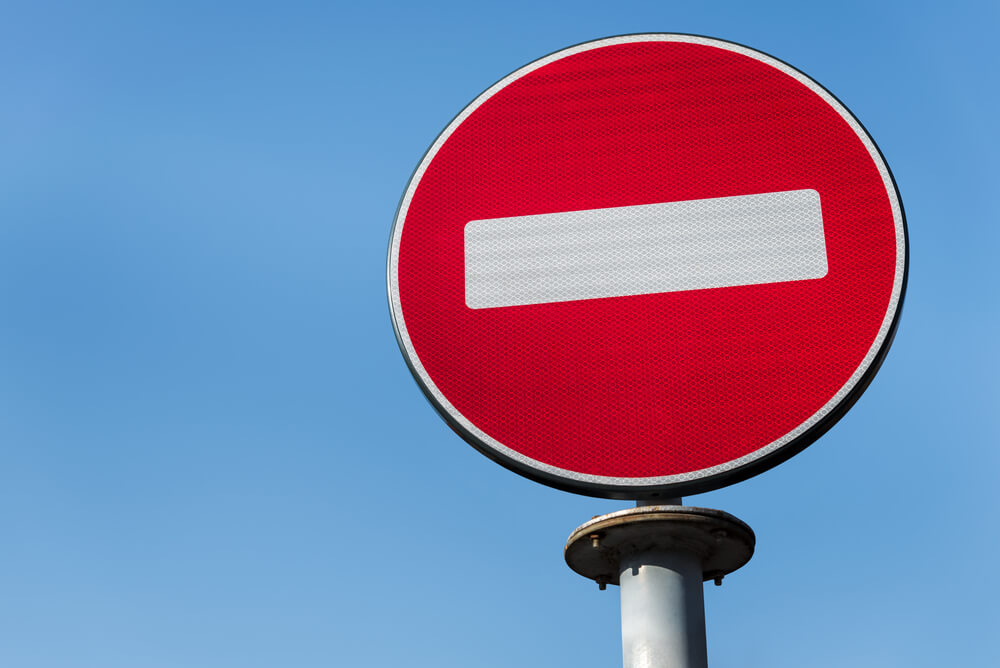 "Don't go to Russia because of terrorism, harassment by Russian state security agencies, the embassy's limited ability to assist US citizens in Russia, and arbitrary compliance with local laws," the agency's website says.

In its comments, the department noted cases where US citizens, including former and current government officials and military personnel, as well as private individuals engaged in business, were interrogated for no reason and were threatened by Russian officials when visiting Russia or living in this country. ...

The State Department has warned that Americans could be victims of harassment, abuse and extortion.

On the subject: A new scandal erupted between the United States and Russia over visas: what happened

“Russian security services have arrested US citizens on trumped-up charges, denied fair and transparent treatment, and sentenced them in closed trials without providing evidence,” the State Department said in a statement. "Russian officials, among other things, may unreasonably postpone the provision of consular assistance to detained US citizens."

“Russian authorities arbitrarily apply local laws to religious leaders who are US citizens and open dubious criminal investigations against US citizens engaged in religious activities,” the State Department website says. Russian security services increasingly arbitrarily apply local laws to foreign and international organizations that they consider “undesirable”. US citizens should avoid traveling to Russia to do work or volunteer for non-governmental organizations. "

"The rights to peaceful assembly and freedom of expression are not guaranteed in Russia, and US citizens should avoid any political or social protest," the State Department said in a commentary.

The department, among other things, warns about terrorism in Russia.

The department emphasizes that the ability of the US government to provide ordinary and emergency services to US citizens in Russia is severely limited, especially in areas remote from the US Embassy in Moscow and from the locations of US consulates due to the restrictions of the Russian government on the staffing of embassies and the suspension of consular offices. services at US consulates.