Home In the U.S. Suffers losses: over the years of the presidency, Trump fell to 119 positions in the Forbes list

Suffers losses: over the years of the presidency, Trump fell to 119 positions in the Forbes list

Over the years of his presidency, Donald Trump has lost positions in the Forbes 119 ranking. Over the past two years, according to the magazine, the state of the US president has not changed, but he still lost 16 positions over the year. 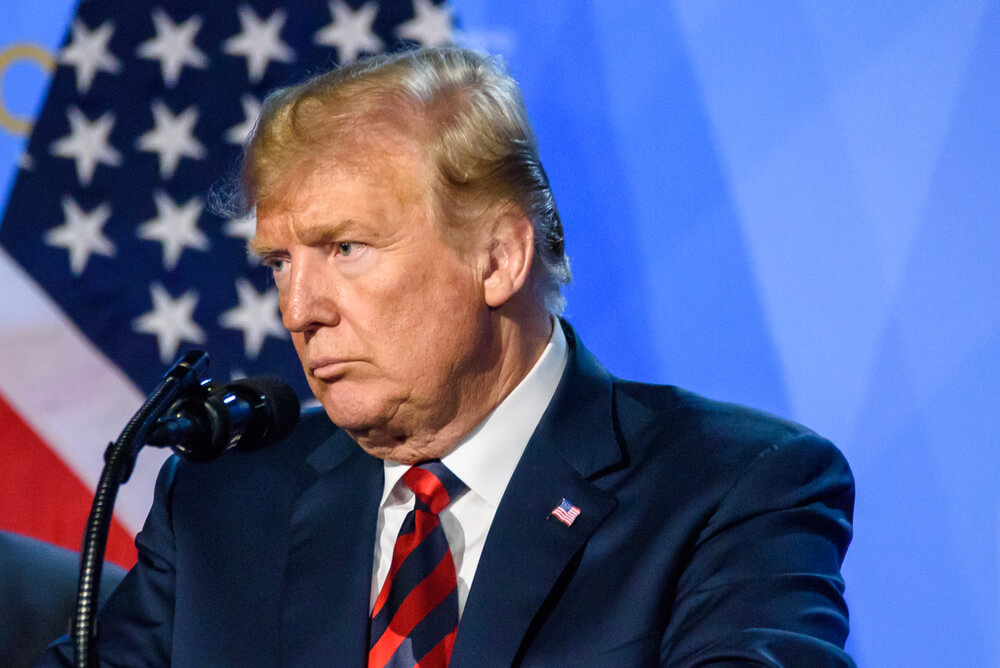 The fortune of US President Donald Trump, according to Forbes estimates, the second year remains unchanged at about $ 3,1 billion. The magazine placed the American president in 275 place in richest americans ranking 2019 of the year, published on October 2, writes RBC.

It is noted that this is at 16 positions lower than a year ago, and at 119 seats lower than before Trump became president.

However, Trump’s financial situation is not entirely static, Forbes writes. So, the president’s business, where his name is present, suffers losses. Developers, for example, do not want to name objects by the name of Trump, and some even got rid of the name of the president in the name of their skyscrapers.

Trump’s real estate licensing business, which is even more limited by his obligation not to enter into foreign transactions while in administration, costs about $ 80 million today compared to $ 170 million a year ago.

On the subject: Lost up to $ 5 billion: trump complained about losses from the presidency

In those areas of the president’s business where Trump’s name is not present, things are better, the magazine notes. So, the value of its 30-percent stake in two office towers, managed by billionaire Stephen Roth's Vornado Realty Trust, continues to grow. Over the past year, his Washington DC hotel in the District of Columbia and Trump National Doral Golf Club in Miami showed a slight increase in income, Forbes notes.

The three richest Americans this year are as follows:

Bezos's Divorce, what happened in the summer this year, did not stop him from again topping the ranks of the richest Americans. His ex-wife Mackenzie Bezos, received after divorce 4% Amazon, first hit the Forbes list of the richest people in the United States, taking it 15-th place with a fortune of $ 36 billion.

Lost up to $ 5 billion: trump complained about losses from the presidency

The United States recognized China as a currency manipulator: the richest people in the world are poor

"The complete crisis of my life": Russian oligarch told how he was affected by US sanctions

Where billionaires live: New York tops the top 10 of the richest cities in the world