Home Educational program Now you need a reservation to visit US national parks: how to do it

As travel restrictions loosen and more people decide to travel, national parks have adapted to help protect the environment and limit the number of people at the same time. So to visit some national parks, you will need to pre-book your parish. How to do it and why, said the publication Fox News. 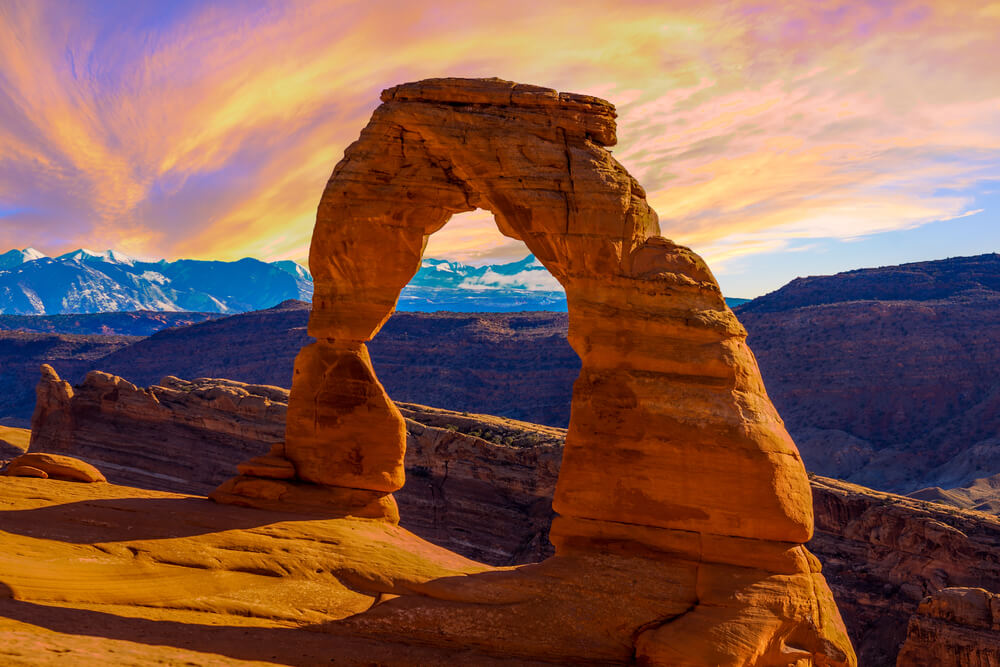 Scott Gediman has been a Yosemite park ranger for over three decades.

“It was very difficult for us because there were traffic jams and overcrowded parking lots everywhere. So during the pandemic, we implemented a reservation system where you had to reserve a seat to enter the park,” Gediman said.

“The difficulty was that if someone came up without a reservation, we had to turn them around, and this is disappointing,” the park ranger said. “Can you imagine that your family is traveling from afar, and when they drive up, you see the park and cannot enter.”

To make a difference in 2022 and allow more people to visit Yosemite National Park, management has implemented a peak-hour booking system. To enter the park from May 20 to September 30 from 06:00 to 16:00, advance booking is required, otherwise you will not be allowed in. But this year, if you don't have a reservation, you can still visit the park in the late afternoon.

But first, check to see if advance booking is required there. To find this information, you need to check the website of the park where you are going, and also look at recreation.gov и nps.gov.

On the subject: Yellowstone Turns 150: 26 Fascinating Facts About America's Most Famous National Park

“Our goal is not to limit the number of visits, but to keep peak hours as low as possible,” explained Gediman.

In some national parks, people waited for hours to get inside.

“Nobody wants to sit in a car for two hours,” he remarked.

“These parks, especially Yosemite, are very easy to fall out of love with,” said William Johnson, who was in Yosemite with his daughter and wife before the reservation system went live. “They are simply overcrowded. We arrived early and even then it was quite crowded.”

This season can be even busier for national parks.

“We are expecting a busy year just because people have been in quarantine for a long time. And even I have been on the trail for the last three days. I had fun going out and being around people,” the park ranger suggested.

“I think this is a good way to manage the influx of people, so everyone can like it,” Johnson suggested.

Among other things, the reservation system helps protect national parks.

“With 4-5 million visitors a year, we have problems when, for example, bears are hit by cars, people park in the wrong places, try to drive through new paths,” Gediman stated. “In a lot of cases, it happens unintentionally, but people have an impact on the park.”

Discounts and Free Entry to National Parks: How to Buy and Use a Senior Pass