According to two investigative journalists, Russian President Vladimir Putin's bodyguards collect his feces when he travels abroad and take them back to his homeland. The edition told in more detail Business Insider. 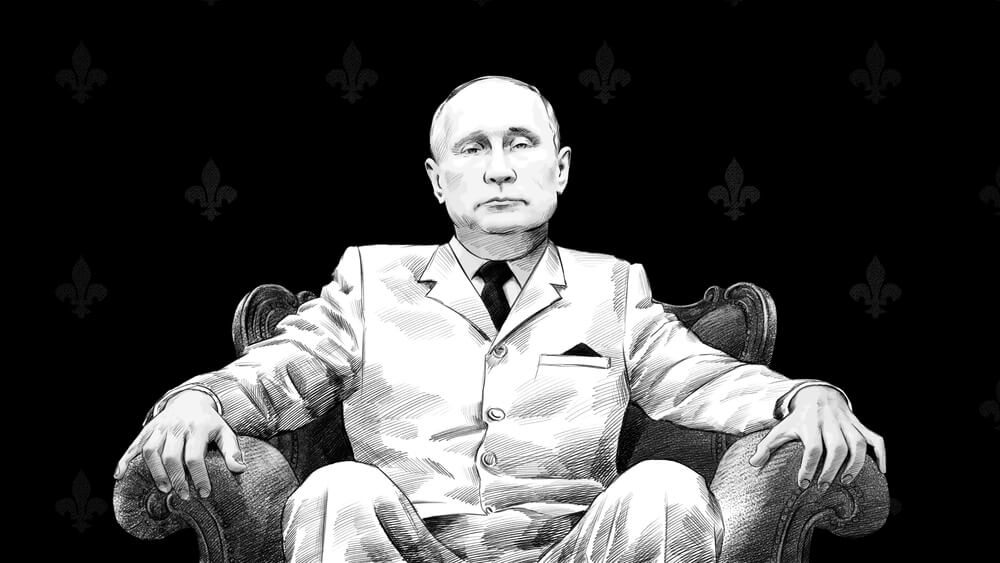 This was stated by Régis Gente, author of two books about Russia, and Mikhail Rubin, who has been covering events in Russia for the past 13 years, in a report published by the French news outlet Paris Match.

According to the article, the responsibility for collecting Putin's feces lies with the Federal Security Service (FSO), the agency tasked with protecting Putin and other government officials.

Zhente and Rubin claim that every time Putin goes somewhere, an FSO agent puts his excrement in a special bag so that they can be returned to Russia in a special suitcase.

Such excrement collections took place during Putin's visit to France on May 29, 2017, as well as during his trip to Saudi Arabia in October 2019, the journalists write.

Video from another Russian president's trip to France in 2019 shows six men in suits from Putin's entourage escorting him to the bathroom. One of them was seen leaving the bathroom with a small briefcase, although it is not clear what was in it.

On the subject: Putinologist Biden: who in the White House is responsible for forecasting the actions of the Kremlin and assessing the words of the head of Russia

The Kremlin appears to be trying to reduce the risk of foreign powers discovering DNA information about Putin's health or future disease susceptibility.

Journalist Farida Rustamova confirmed the report by stating on Twitter that she was aware of a similar incident in Vienna. She cited another source who said that Putin has been using this practice for years.

In recent months, amid Russia's invasion of Ukraine, rumors have intensified that Putin, who has recently missed a number of routine events, is unwell. Several reports have claimed that he is being treated for a number of serious illnesses.

Experts have questioned these reports, noting that there is as yet no credible evidence that Putin is unwell.

There is at least one example of the use of fecal interception by the Soviet Union against China as a real intelligence technique.

In 2016, a former Soviet agent said he found evidence that Joseph Stalin tried to spy on Chinese Chairman Mao Zedong and other high-ranking officials by examining their excrement.

In another case of faecal espionage, British spies were stealing dirty toilet paper. According to British military expert Tony Geraghty, the subject of the hunt was used paper from Soviet troops in East Germany.

According to him, this was due to the fact that the soldiers were not given toilet paper, and instead they often resorted to using military documents or personal letters.

“It was a valuable method that sometimes yielded enormous rewards,” Geraghty wrote.

In early February, French President Emmanuel Macron turned down the Kremlin's request to undergo a Russian COVID-19 test before meeting Putin in person over concerns that the test could be used to analyze his DNA.