From working with augmented reality to help young children to design and developing the EHBs grants management system which is widely used by the US Department of health and human services to distribute grants to health centers across the US, Prashanth Vijayaraghavan through his innovative mindset has been able to touch millions of lives and give back to the community using technology. 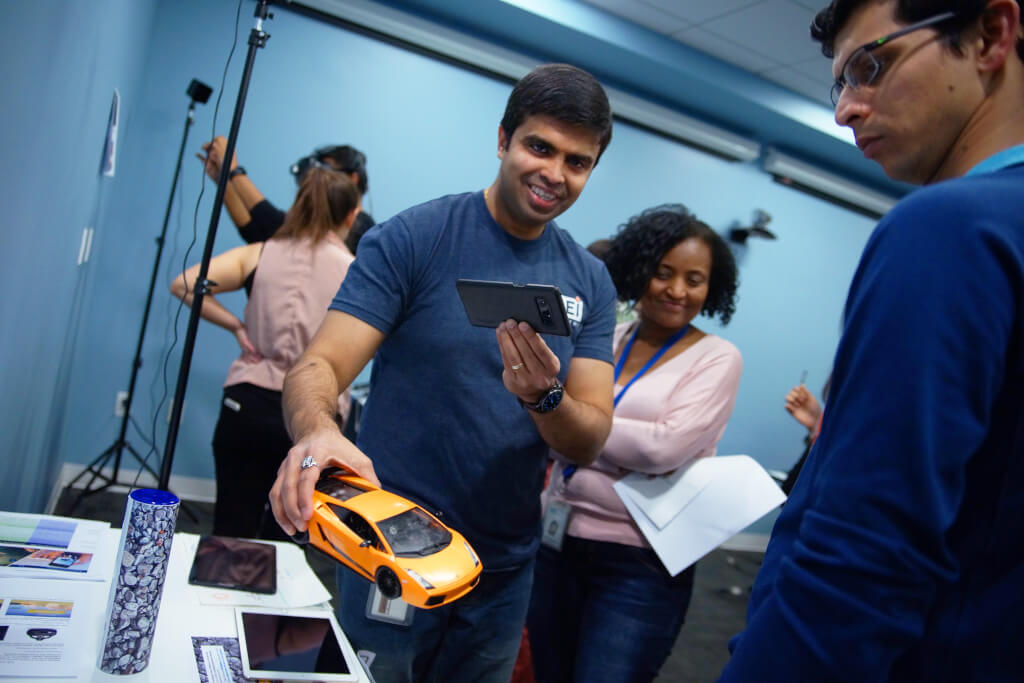 Born to a middle-class family, in South India, Vijayraghavan has seen the hardships people face due to a lack of healthcare. Vijayaraghavan who believes that technology can be used to improve the lives of people has dedicated his past decade to develop EHB grants management system which is used to distribute grants to improve health care for tens of millions of Americans who live in medically under-served areas.

During his own free time, Vijayaraghavan develops augmented reality projects which he feels could become useful learning tools for children not only in the US but also across the world.

“When I was growing up, I realized how difficult it was for underprivileged people to get proper healthcare, and I always wanted to build software systems that impacted people's lives. I was very fortunate to be given an opportunity to work on EHBs grants management system for the federal government which gives out billions of dollars in grants to improve healthcare impacting millions of lives ”, - said the software engineer.

This according to him, was one of the reasons he pursued software engineering.

“Technology should be able to add value to our lives and create impact, I always wanted to create something that would benefit the community I lived in. This is why I always on the lookout to learn emerging technologies like Augmented Reality which can solve current and future problems ”, - said Mr. Vijayaraghavan

The Engineer who first came to the US in 2006 to do his Masters at Syracuse University, is currently working Technical Architect at REI and when he is not working he is creating Augmented Reality projects that he feels could help thousands of people across the world.

One such project that he has worked on is the Heads-up display for the first responder's project that was designed to provide public-safety providers with a tool that could help them during rescue operations.

“I designed a heads-up display, which can project information such as maps, direction, oxygen levels, threat information for firefighters and first responders,” - he said while talking about the AR display panel that had been designed for a competition that was organized by NIST's Public safety communication research division.

Although this is a prototype for future AR headsets, this kind of technology could help Police officers, as well as Firefighters, save many lives, during search and rescue operations.

“This prototype could save lives after earthquakes, tornadoes, and hurricanes like the recent Dorion hurricane that hit the Bahamas last month or Hurricane Michael which hit the United States last year,” - he said.

According to a CNN report of over 25 Billion USD was caused by Hurricane Michael in 2018 and 75 people were reportedly killed in the category 5 hurricane. Innovations like the Heads up Display for first responders could have been used to make the search and rescue operation more efficient.

“In crises like these, the first responders need to be well equipped to handle the direst situations,” - Says Danny a rescue operation expert and firefighter in Melbourne Australia.