Home culture The Boris Eifman Ballet Theater is taking to New York the play “Anna Karenina”, which is loved all over the world.

The Boris Eifman Ballet Theater is taking to New York the play “Anna Karenina”, which is loved all over the world.

One of the most popular ballet troupes in the world, the Eifman Ballet from St. Petersburg, which collects sold out around the world, celebrates the 20 anniversary of its first New York performance and returns to this city with the production of “Anna Karenina”. The anniversary performance for the first time will be held at the Lincoln Center, accompanied by New York City Ballet Orchestra under the direction of Nikolai Alekseev.

Like all 20 years, the Boris Eifman Ballet Theater is represented by an American agency Ardani artistsheaded by spouses Gayane and Sergey Danilyan. 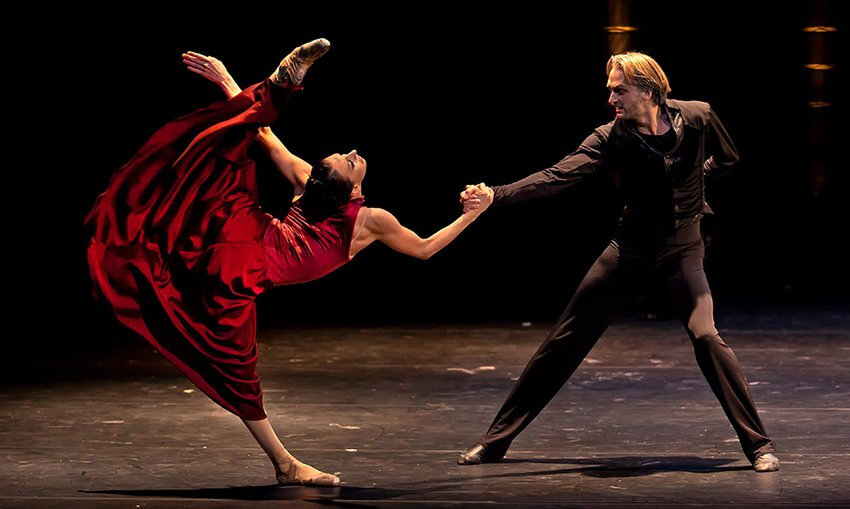 Boris Eifman's Anna Karenina ballet is full of inner psychological energy and surprisingly accurate in its emotional impact. After removing all the minor lines of Lev Tolstoy’s novel, the choreographer focused on the love triangle Anna-Karenin-Vronsky.

In her performance, with the plasticity of her body, Eifman conveyed the drama of a reborn woman. According to the choreographer, it was the “basic instinct” that passion led to a crime against social norms, destroyed maternal love and destroyed Anna Karenina’s inner world. The woman, absorbed and crushed by sensual attraction, is ready to make any sacrifices. 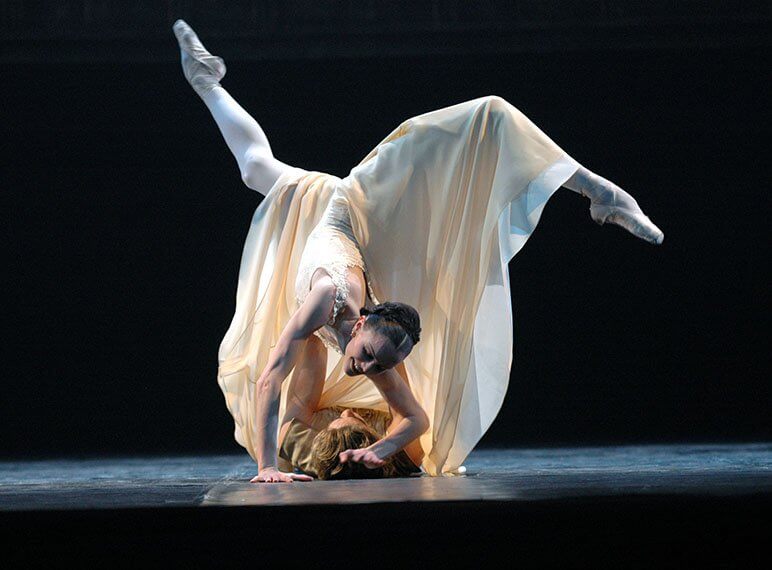 The choreographer notes that his ballet is about the present day, not about the past epoch: the timeless emotional content of the performance and direct parallels with reality do not leave indifferent modern viewers. The highest level performing technique of the troupe and choreography of Boris Eifman convey all the psychological peripetias of Tolstoy’s novel.

After graduating from the Leningrad Conservatory in 1972, the choreographer worked for several years at the Agrippina Vaganova Leningrad Academic Choreography School (today the Vaganova Academy of Russian Ballet). Eifman taught, staged student ballets and in parallel worked on performances for the Kirov Opera and Ballet Theater (today the Mariinsky Theater). The most popular in those years were the ballets "Gayane" (1972) to the music of Aram Khachaturian and "The Firebird" (1975) to the music of Igor Stravinsky. The Firebird after the premiere in Leningrad was shown on tour in Moscow and Japan. Boris Eifman became a choreographer, famous throughout the world. 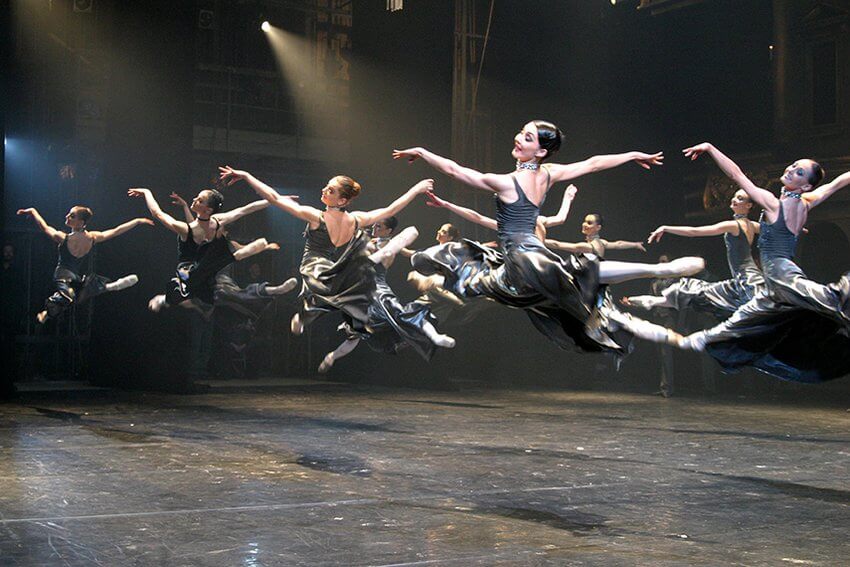 The team at Eifman was initially quite small. The theater had neither its own stage nor permanent premises for rehearsals and storage of props. However, the very first program was a huge success with the audience. Among his productions were “Only Love” (music by Rodion Shchedrin), “Eternal Movement” (Aram Khachaturian), “Under the cover of night” (Bela Bartok).

At the end of 80's, the Eifman Theater first went on tour - to New York. Later, these trips became annual. Today the theater is known in the countries of North and South America, Europe and Asia. Eifman created more than 40 ballet productions of various genres. Among them are performances based on Russian classics, fairy tales, rock ballets. 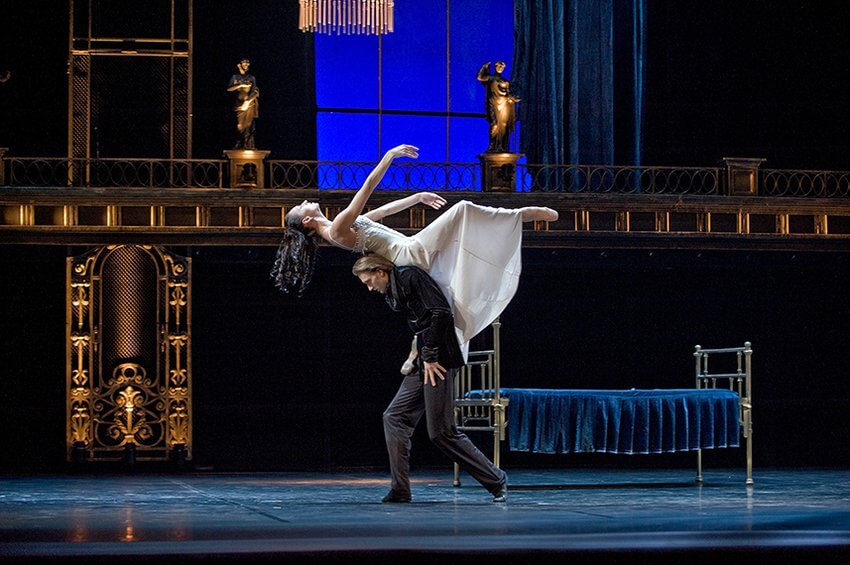 Boris Eifman calls his performances "psychological ballet", he is often spoken of as a psychoanalytic choreographer.

Today, the choreographer teaches at the Dance Academy, opened in St. Petersburg on his initiative in 2013, and remains the artistic director of the State Academic Ballet Theater Boris Eifman.

Fascinating photos of ballerinas dancing in their bedrooms

The young ballerina-donut won the Internet with her dances. A photo