In New York, there is a block with shops, restaurants and cafes of traditional Ukrainian cuisine. One of the shops is the embodiment of the dream of a Ukrainian who managed to overtake five American competitors. This is stated in the plot. TSN. 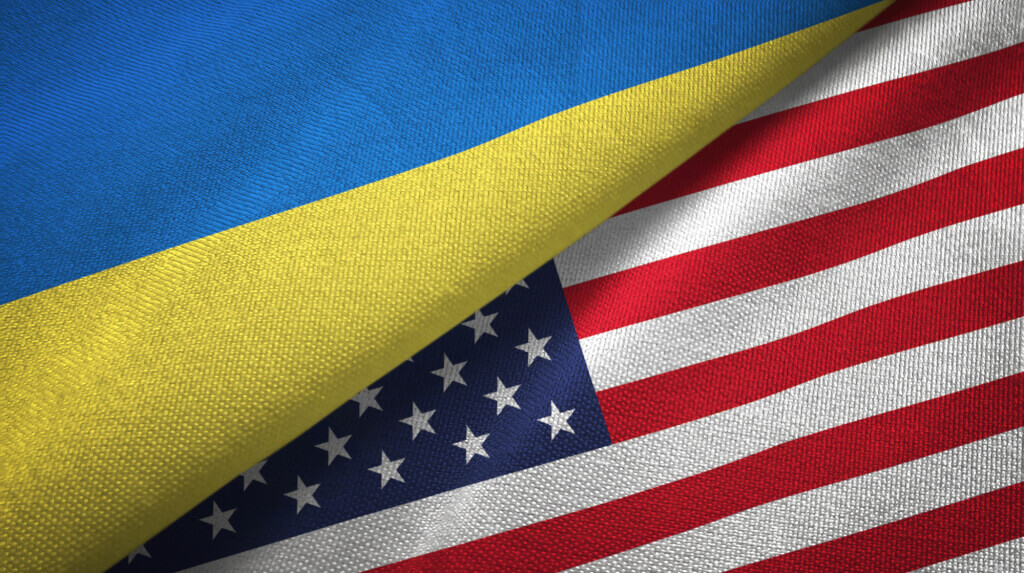 The street, named after one of the greatest Ukrainian poets Taras Shevchenko, was located just in the center of Manhattan - it connects the 6 and 7 streets between Second and Third Avenues in East Village.

This street was originally known as Hall Street, and then as Hall Place. So it was named after Charles Henry Hall, a landowner from Harlem, who sold this land to the city 23 December 1828 year.

In 1978, the city council renamed the street, naming it after the Ukrainian poet.

'Enough five minutes to fall in love with this city': Ukrainian told how to become local in New York

Success story: Ukrainian in 1990's moved to Brooklyn, took a loan on MBA and got a job at Microsoft