Home Our people Ukrainian was one step away from receiving an Oscar in 2020: for which he was nominated

Even just getting to the most popular Oscar is the dream of many. Being part of a team whose work is nominated for a gold statuette is already a victory. This is exactly what the former Kiev resident Maxim Kapitanchuk thinks. His story was told by the publication "Voice of America". 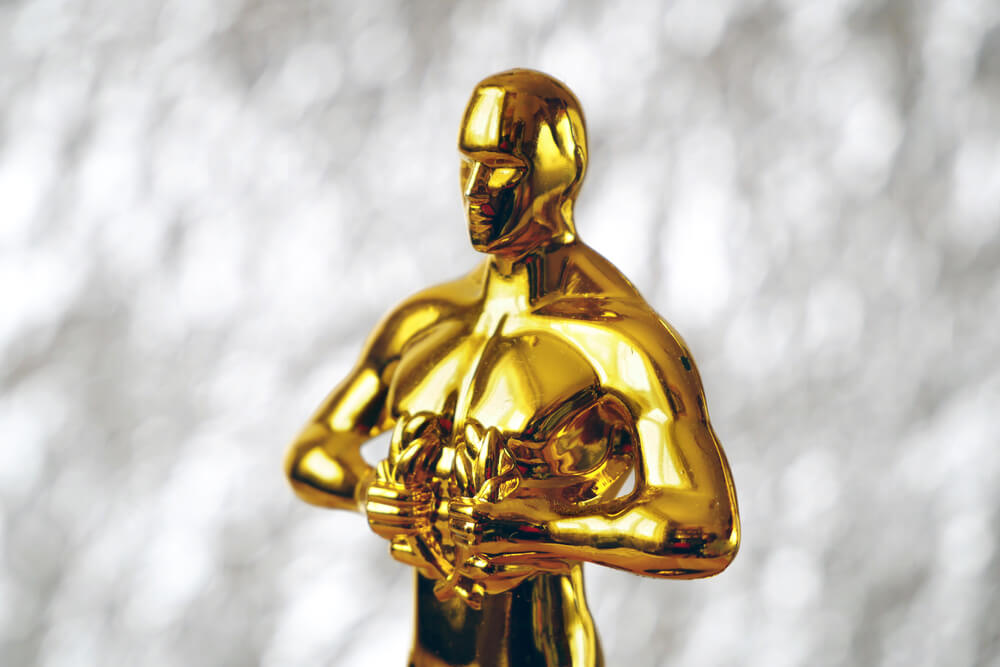 He became one of the heroes of the documentary "Walk, run, chacha" (Walk, Run, Cha Cha), which this year nominated for an Oscar.

Maxim has been teaching at the Lala ballroom dance studio in Los Angeles for 8 years.

“I came to the USA when I was 19 years old. We had a performance with a ballet group from Ukraine. I ended up in Los Angeles because my current wife and partner Elena lived here, and she invited me to come and try to dance with her, helped me with work, so I stayed here, ”says Maxim.

In 2012, a couple of Vietnamese immigrants Paul and Mili Chao came to Maxim and Elena to dance lessons.

“After the first lesson, I realized that these are the teachers I want to learn from. They have great teaching technique, ”says Paul.

Dancing quickly develop into a real passion for Vietnamese spouses with a difficult fate.

On the subject: 'So, as it is now, never happened': how the service station of Ukrainian immigrants survives in quarantine

The man left for the USA, running away from the communist regime, the couple reunited only after 6 years and got married in the USA.

“For 6 years we kept in touch by correspondence, but the letters took a long time, I received them 4 months after they were sent. At the time, it was difficult to maintain a sense of closeness to each other, ”says Mili.

“After 6 years of effort, since I could not bring her as a bride, because I was not a US citizen, I finally managed to help her move to this country,” says Paul.

There were many immigrant stories in the dance group. Film director Laura Knicks also came to dance lessons. Together with Maxim and Elena, they decided 7 years ago to make a movie about dances and various cultures.

For several years, the woman filmed and stored video material. One day they called her from the New York Times.

On the subject: 'Our mentality helps to survive': how Ukrainians who are left without work in the USA cope

“When the New York Times asked the director if she could make a short film about immigration, she was very happy, because this is exactly what we have been working on for the last 7 years,” said Maxim. “She wanted the story of Paul and Miley to be at the center of the plot.”

For the film, Paul and Miles revealed a lot of personal on-camera. And Maxim and Elena performed dances that symbolize the story of their life.

“The idea of ​​the film is very emotional, because we are all immigrants here, one way or another. Also we are all striving for something and looking for love. That is why, I think, everyone can try this story on themselves, ”says Elena.

“Only now, thanks to the dancing, we really got closer again. We are only now starting our journey together, ”says Mili.

Walk, Run, Chacha is a romantic story set against the backdrop of the Vietnam War, a drama about immigrants who learned to enjoy life through dancing. The tape received positive reviews from both viewers and critics. So the New York Times decided to nominate the film for an Oscar for short documentary.

It sounded too unrealistic, so the authors and characters of the film were very surprised when the tape was in the top ten best. And when I got into the final five of the nominees, the announcement of which was watched all together, emotions were not restrained.

Then there was an unforgettable awards ceremony in Hollywood. The statuette was won by another documentary, but this is not the main thing for the team “Walk, run, chacha”.

“This is already a very big victory for us, and when my wife and I went to the ceremony, we said to ourselves that it doesn't matter what happens, it’s already a victory,” says Maxim.

'So, as it is now, never happened': how the service station of Ukrainian immigrants survives in quarantine

'Can save lives': Ukrainians in the USA talked about their experience of online medicine