Home Page In the U.S. 'So delirious food that he did not understand where I was going': almost half of college students in the US are starving

'So delirious food that he did not understand where I was going': almost half of college students in the US are starving

In the coming weeks, thousands of college students will walk the stage and proudly receive their diplomas. Many of them will be hungry. 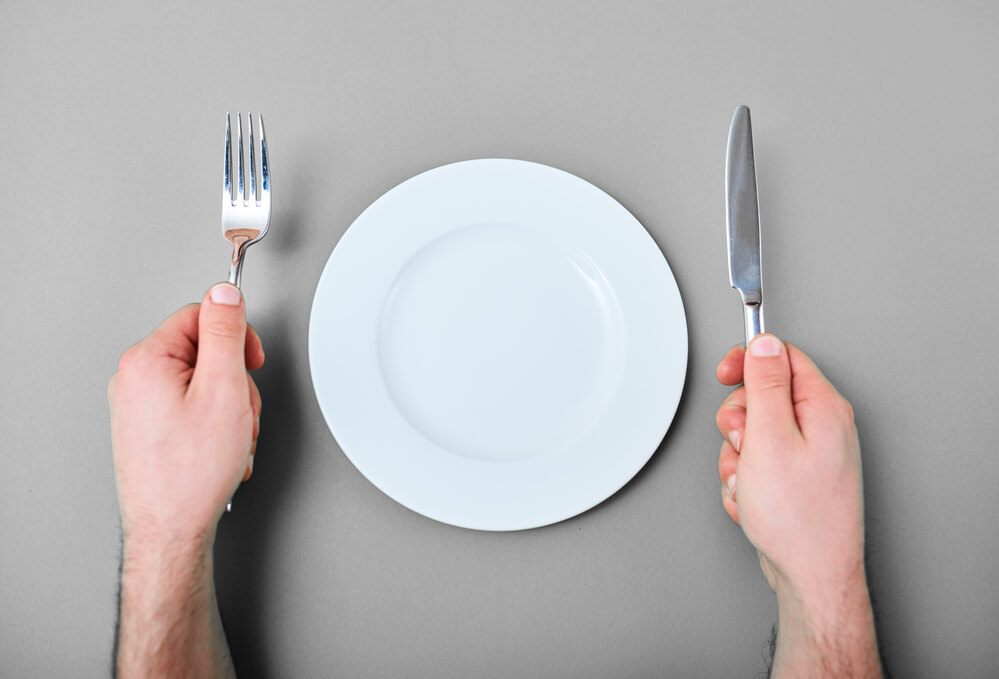 A student from Lehman College in the Bronx wants to start his day with breakfast. He told the publication The New York Times that once he was delirious with food so much that he caught himself walking along the street, not understanding where he was going. Another medical student from Stony Brook University on Long Island went to bed so as not to suffer from hunger.

All these are examples of food insecurity, a state of limited or uncertain access to food. Stories about college hunger are largely described in anecdotes. But recent data show that the problem is more serious and widespread, affecting almost half of the student population in public and state colleges.

On the subject: How to live in America for the minimum wage

A survey published this week by the Center for Hope at Temple University, college, and justice, showed that 45 percent of student respondents from more than 100 educational institutions said they had food shortages in the last 30 days. In New York, a non-profit organization found that among students at City University of New York (CUNY), 48 percent of students in the last 30 days experienced a shortage of products. 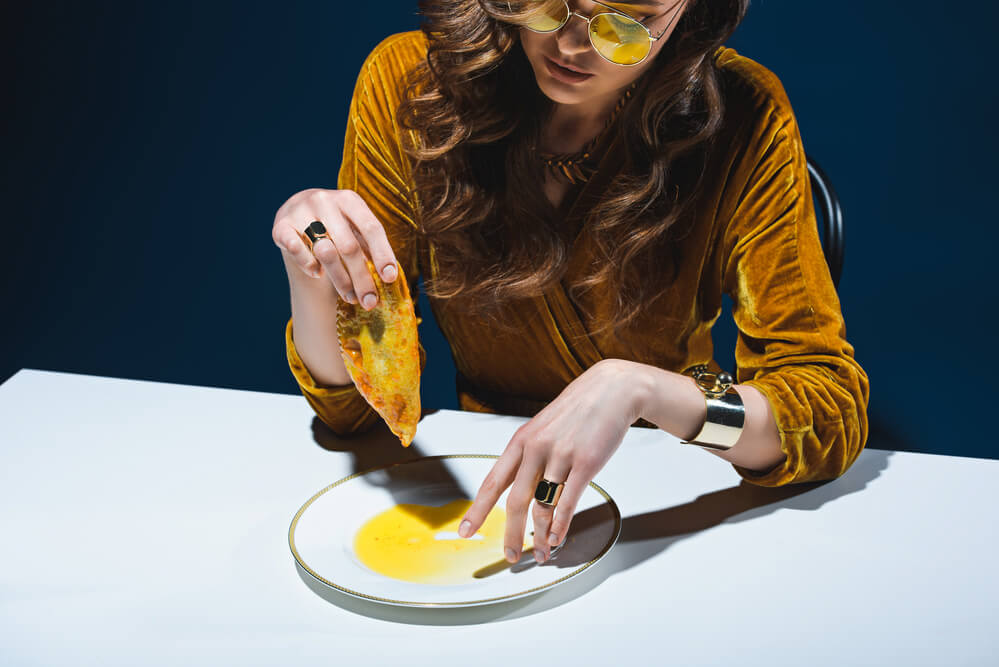 Cassandra Montes, a student at Lehman College, is one of them. The girl says that this year she suddenly had to take a loan of 5000 dollars to get a higher education. Living in a homeless shelter in Harlem, attending classes, Montes also works two part-time jobs and gives 15 dollars a week for food. She constantly visits the distribution center of free products at the university and often skips breakfast to make sure her 4-year-old son eats regularly.

The movement against starving students is mainly focused on local and state colleges, as more low-income students attend. According to Nicholas Freudenberg, an outstanding professor at the CUNY Graduate School of Public Health and Health Policy, because of hunger, students can drop out of school to earn more.

Another consequence is the increase in student loans to cover living expenses. (The national student debt now stands at about a half trillion dollars.) 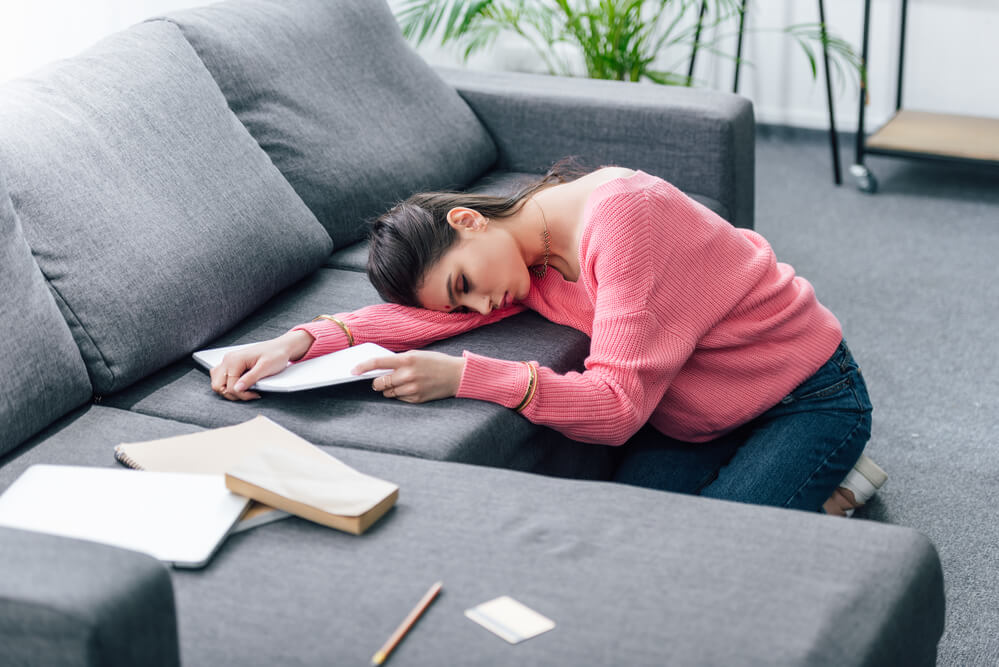 Calvin Ramsay saved up "huge amounts of debt" by visiting NYU. Being the first person in his family to go to college, he said that he didn’t fully understand how much debt he took on with his student loans. After two years at Ramsay University, he said that he returned home to Queens and began using Share Meals, a digital platform created in 2013 that informs students about free campus food.

"Food was the main obstacle," he said, "especially in Manhattan."

Ramsay added that he needs to borrow about $ 40 more to graduate, but he doesn't want to take on loans. "Why would I go into debt," he said, "to eat?"

CUNY found that enrolling students in a SNAP program or supplemental nutrition assistance program helped. In 2009, the educational system introduced a single US base, a non-profit organization that connects people to social services. Since then, non-profit and other partners have served more than 122 000 students at CUNY, each of whom received benefits of about $ 3 000 per year, said Sarah Crawford, director of national education.

Niyasi Starling, a 22-year-old student at CUNY Community College, who was part of CUNY, was recently denied SNAP benefits because she stopped working to care for her sick parent.

Starling, who was sleeping at a friend's house because she doesn’t have a home, said she feels comfortable with NEST (Nassau Empowerment and Support for Tomorrow), a campus meal point. In addition to the necessary products, she found a support group there.

Programs like Share Meals and Swipe Out Hunger also help (both allow students to donate their extra portions of food in the dining room to those in need). In addition, there is a national movement to redirect unused food from canteen campuses and corporate events.

What state aid can a green card holder rely on?

8 applications to help save in a restaurant

22 medical services that are available for free with Medicare