Home Positive Tyson and Holyfield started selling edible cannabis ears: a very interesting story in the ring was passed on to this one (most likely you remember it)

Tyson and Holyfield started selling edible cannabis ears: a very interesting story in the ring was passed on to this one (most likely you remember it)

Legendary boxers Mike Tyson and Evander Holyfield have announced they are collaborating on a line of cannabis food products. It's a very unexpected partnership between the former heavyweight champions, considering that Tyson bit off a piece of Holyfield's ear during a fight in 1997. Writes about it Forbes. 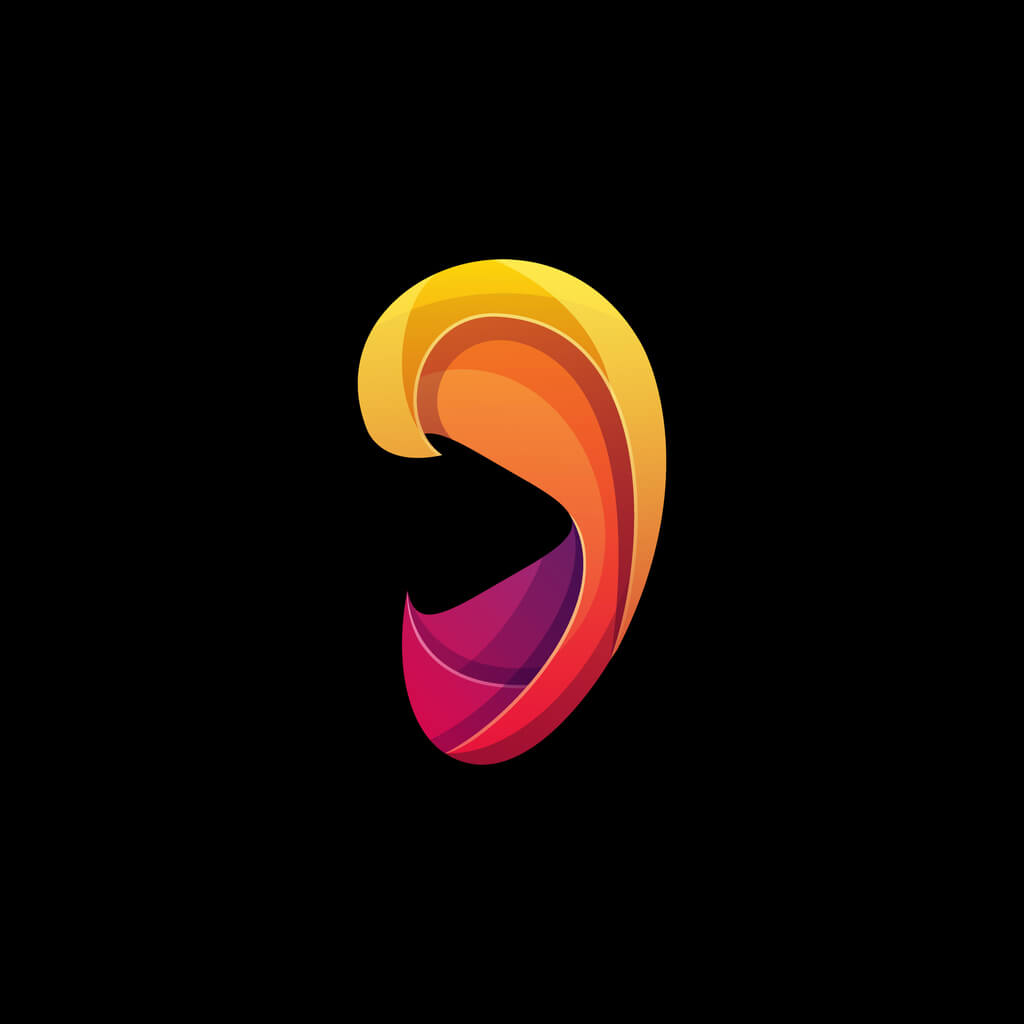 The product line is called Holy Ears and is a reference to an incident between the two during Holyfield's 1997 World Heavyweight title defense.

Edible ears will be available at Tyson 2.0 cannabis stores in Arizona, Illinois, Nevada and New Jersey later this month.

On the subject: Mike Tyson's adoptive mother was a Ukrainian: how an immigrant raised a boxing legend

Carma Holdings, the parent company of Tyson 2.0, has also announced the launch of its own brand of cannabis, Holyfield, in 2023, with Holyfield calling cannabis “the medicine we really needed throughout our careers.”

This won't be Tyson's first attempt to capitalize on the Holyfield incident: In March, he launched an edible line called Mike Bites. These right-ear chewing gums are missing a piece at the top - the same part of Holyfield's ear that Tyson dug his teeth into two decades ago.

Regarded as one of the greatest and strongest boxers of all time, Tyson became the youngest heavyweight champion in 1986, but he is no less famous for his controversial life outside the sport. Tyson spent three years in prison after a rape conviction, returned to the ring in 1995 after being released, and fought Holyfield in heavyweight title fights in 1996 and 1997, losing both times.

The score is worse than the disease: which states have the most expensive medicine

The Rich Don't Play the Lottery: How to Learn to Think Like a Millionaire