Home In the U.S. Secret messenger: how the app helped the FBI arrest hundreds of criminals around the world

Secret messenger: how the app helped the FBI arrest hundreds of criminals around the world

Australian law enforcement and the US Federal Bureau of Investigation reported the mass detention of more than 800 people in 18 countries suspected of various crimes, writes Air force. 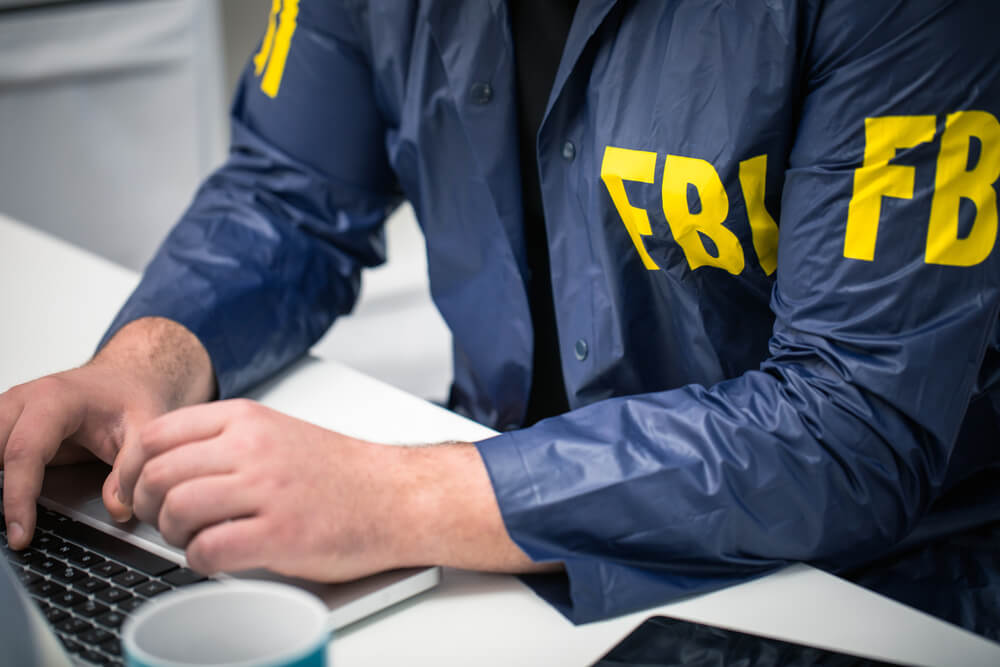 The large-scale operation became possible thanks to a mobile application used by representatives of the criminal world.

A messenger called ANOM was positioned and advertised as completely secure, confidential and impossible to break. That is why it was actively used by criminals.

They had no idea that in this way they fell into the trap of law enforcement: the ANOM application has long been secretly controlled by the FBI.

On the subject: A needle in a haystack: how the Internet helped find a California maniac who has been hiding for 40 years

Thanks to ANOM, law enforcement officers had access for a long time to the correspondence of criminals, which featured, in particular, conversations about drug sales, smuggling, money laundering and murders.

As a result of the operation, more than 800 people were detained in 18 countries of the world, drugs, weapons and cash were seized from many of them.

In Australia alone, 224 people were arrested, about 4 tons of drugs and $ 35 million were confiscated.

When the FBI gained control over the ANOM messenger, the agency began to popularize it in the underworld through agents, advising the application to influential criminal leaders, and those, in turn, to their subordinates.

As a result, ANOM was used by representatives of more than 300 criminal groups in 100 countries of the world.

Police officers were able to monitor millions of messages in real time describing plans for murder, drug trafficking and other criminal intentions.

According to Australian Federal Police Commissioner Rhys Kershaw, thanks to this, law enforcement officers were able to prevent, in particular, many killings.

“Access to the messenger has given law enforcement an advantage they never had before,” Kershaw said.

At the same time, he noted that ANOM is just one of the many confidential messengers used by criminals around the world.

Ex-FBI agent lured $ 800 thousand from a Texas resident, intimidating her with a fake trial