Home Page At home Van Damme's son married an Azerbaijani pianist: what is known about the daughter-in-law of a Hollywood star

The son of the famous Hollywood actor Jean-Claude Van Damme married an Azerbaijani woman. The chosen one of 34-year-old actor and producer Christopher Van Varenberg is 21-year-old Azerbaijani pianist, laureate of international competitions Suad Hajizade. Writes about it trend. 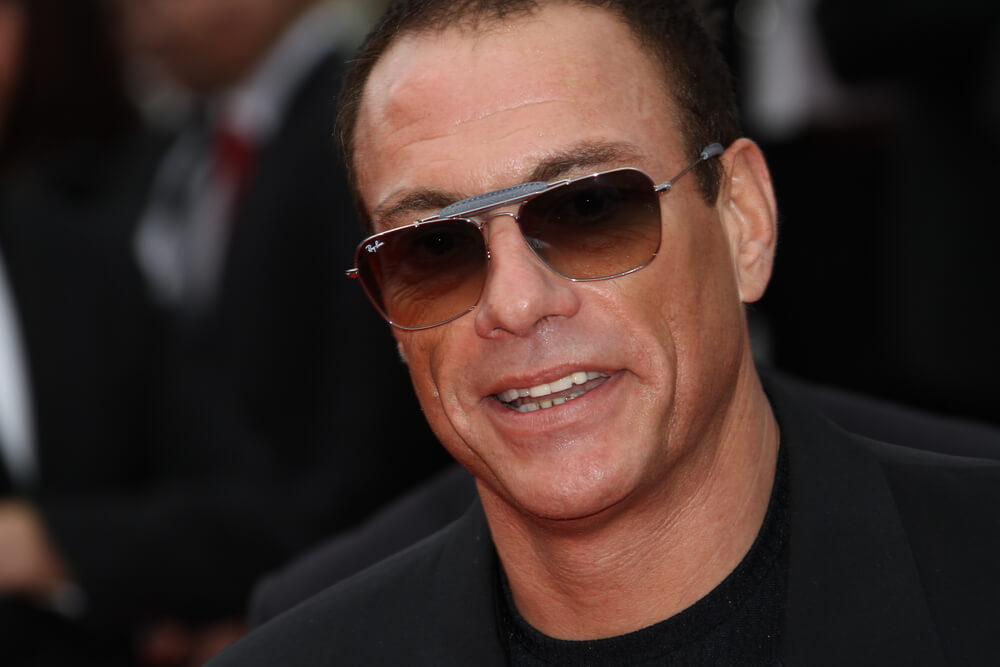 Photos of the celebration were distributed on social networks, and on the pages of the newlyweds on Instagram it was noted that they are now husband and wife. In addition, a video appeared where 60-year-old Van Damme is dancing with his newly-made daughter-in-law.

The couple held a wedding ceremony at the Consulate General of Azerbaijan in Istanbul. The newlyweds decided to do without a magnificent celebration due to the COVID-19 pandemic, writes Grazia Magazine.

On the subject: Starring Jean-Claude Van Damme: Netflix makes a film for the first time in Ukraine

Very little is known about Christopher and Souada's romance. The couple did not flaunt their relationship. The girl only twice appeared on Instagram of her now husband.

Christopher Van Warenberg was born on May 20, 1987 in Los Angeles to Jean-Claude Van Damme and Gladys Portuguese. His sister Bianca is also an actress. Christopher's first appearance in the movie took place in 1992: he played a cameo role of the young Luc Devereaux in the fantastic action movie "Universal Soldier". Subsequently, he starred in 15 films.

Suada Hajizade was born on October 24, 1999 in Baku. She performed in the Children's Philharmonic Ensemble under the direction of the People's Artist of Azerbaijan Ogtay Zulfugarov. Graduate of Children's Music School # 16 (piano class of Afa Figarova, one of Gara Garayev's students), Baku European Lyceum. She took part in concerts with state symphony and chamber orchestras, is an active participant in cultural projects. Her name is inscribed in the Golden Book of Young Talents of Azerbaijan, writes Sputnik News.

Americans and post-Soviet countries: where the State Department does not advise US citizens to go