In the United States, 57-year-old former priest of the Ukrainian Orthodox Church of the Kiev Patriarchate Hol Patronage Church of Chicago Nicholas the Wyrmötük was found guilty of stealing more than 330 thousand dollars from the bills of HeNi Brideman. The priest faces a prison term of up to 96 years, writes Chicago Tribune. 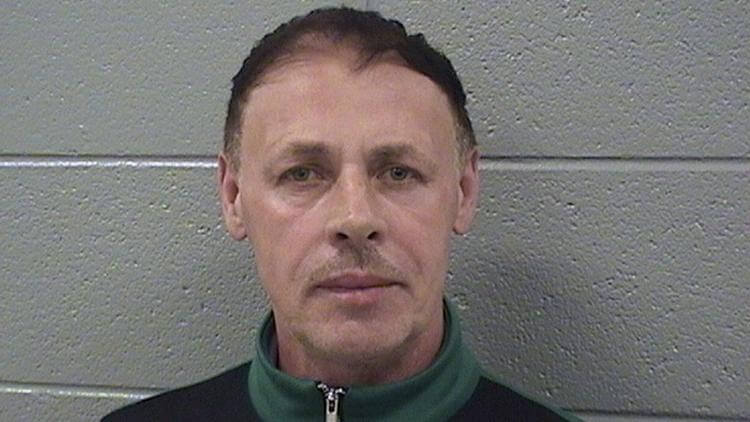 Chervyatyuku was awarded a pledge of 5000 dollars and put on an electronic tracking bracelet. If he pays the deposit, he will have 48 hours to hand in his passport.

In 2016, Chervyatuk used Bridgman's money to fund two restaurants he co-founded with convicted drug dealer Brash & Sassy Inc and bought a property in the Chicago area, according to case details.

In 2015, Bridgman was diagnosed with dementia (senile dementia). She lived alone, since in 2004, her husband died at the age of 79, and the couple did not have children.

In 2015, the priest accepted Bridgman's power of attorney to manage the finances and was supposed to assist her, but he sent her to a nursing home.

In the following months, he began to cash out 170 thousands of dollars and transferred money to other accounts.

In 2015, one of the bank employees was suspicious of the actions of Chervyatyuk and warned the state guardianship office. The accounts were frozen, but in 2016, Chervyatyuk came to one of the bank branches, called himself Bridgeman's grandson, and persuaded the bank to deactivate the account freeze in order to collect 60 thousand dollars.

While the state prosecutor's office was conducting a criminal investigation, Chervyatyuk agreed with the office of the state guardian, agreed to pay about 325 thousands of dollars, which Bridgman took from the account. Immediately listed over 200 thousand dollars. The state guardian spent the money on caring for Bridgeman.

At this time, Chervyatyuk traveled around the world. Using the Ukrainian passport, he, under the name of Nikolai Chervatyuk, traveled to Ukraine at least twice a year, where he made money.

When it became known about fraud in 2016, the Ukrainian Orthodox Church of the Kiev Patriarchate excluded Chervyatyuk from the clergy and forbade him to serve priests.

In 2016, Chervyatyuk denied involvement in any violations. Bridgman, who at that time was in a nursing home, said that "I am glad that Chervyatyuk's father is in prison and can no longer harm others, since he caused her pain."

Helli Brijman is a native of Ukraine, she survived in the Natsu Kontsgeg. In 1950, she emigrated to the United States of America, where a marriage came and lives to this day. More than 20 years she worked as a secretary in the church Chervyatyuka.