Home Page In the U.S. 'Mother-in-law from Hell': an American made rules for her son's girl and angered the Network

The girl was stunned after discovering that her boyfriend's mother had posted a list of dating rules with her son. Writes about it The Daily Mail. 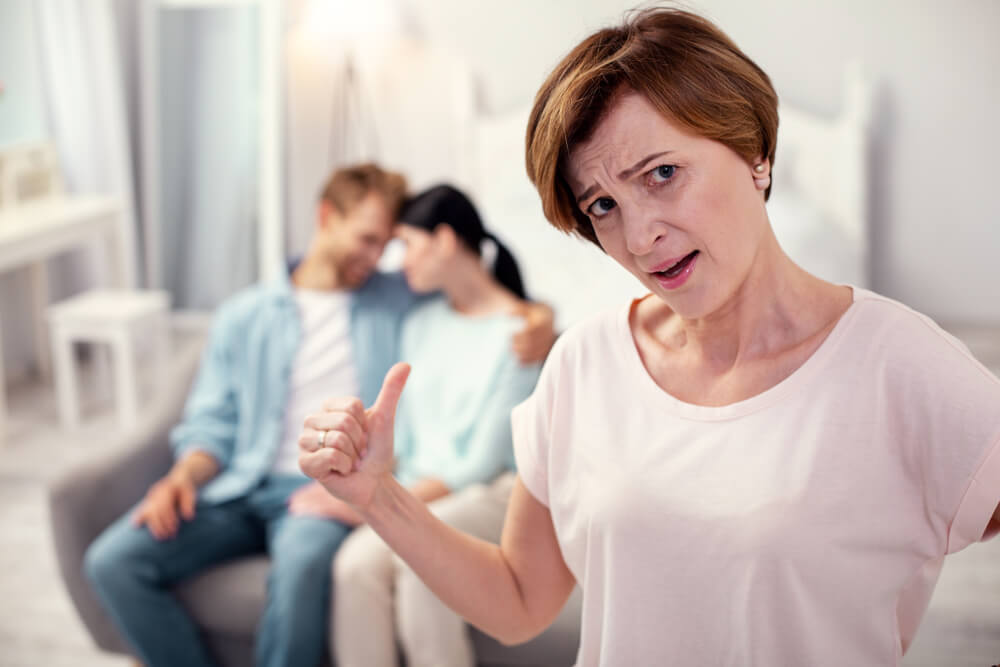 The rules included a requirement not to use her son as an ATM and not to come into the house "like a stripper."

If some rules are violated, the patron mother said that she knows how to force the girl's son to “leave”.

“He’s a mother’s son. If you don't have a ring on your finger, your opinion doesn't matter, ”says one rule.

Another states, “He is a gentleman. I taught him this. You better act like a lady and deserve it. "

On the subject: The ex-fan asked the American woman to return the money for the dates: opinions on the web were divided

The mother also made it clear that she would not tolerate flirtatious text messages, adding that if she found "sexting" on her son's phone, she would end his relationship with his girlfriend.

The list also included an ominous line: "I know how to avoid jail," and also: "Understand, I can make you leave."

The list ended with a warning that if a girl tried to "fake" her path to marriage with her son, she would have a "mother-in-law from hell" forever.

It reads: “If you go past all these rules and pretend to get a ring on your finger, I’ll become much worse than your boyfriend’s mom. I will be your mother-in-law. "

The clip went viral, gaining more than 130 likes, and users were shocked by the mother's attitude to her son's personal life.

Many said that the girl needed to leave before it got worse, and one wrote: “Come on, break up with him. It will never get better, "and the other simply added," Girl, run. "

Another helpful user commented, “These moms are just ridiculous. My boyfriend's family adores me. I am very sorry that you are faced with this. "

Another, making fun of the situation, said: "Oh, she will definitely wear white to your wedding."

Personal experience: 'The habits of Americans, with which I have not come to terms after several years of living in the USA'