Home Our people Wedding Trouble: What is the difference between brides in America and Russia?

Wedding Trouble: What is the difference between brides in America and Russia? 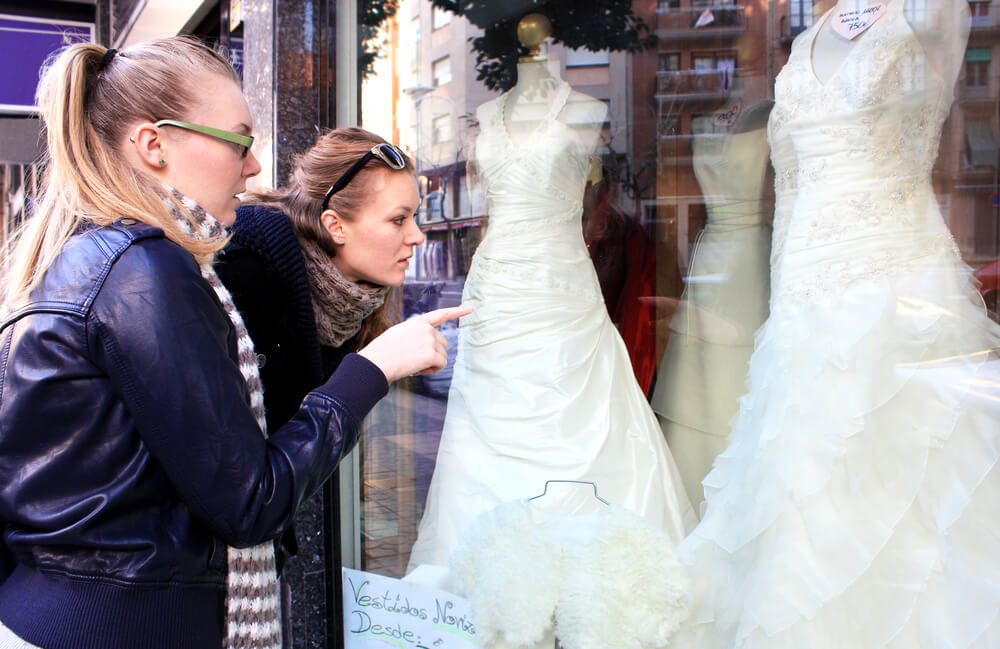 Soon, the wedding season starts on 2 content, which usually lasts until November. It is during these six months that the largest number of marriages is concluded. ForumDaily learned what a “dream wedding” is in the representation of brides in America and Russia.

Think about future spending vs. Walking the 2 of the day.

Marina Newbury and her fiancé Jeff from New Jersey. It took a whole year to prepare for the wedding. The couple decided to get married in February. This was due to two factors. Firstly, in winter the prices for the celebration are much lower. Secondly, the future family plans to buy a house some time after the wedding.

“In February 2015, Jeff proposed to me,” says Marina. - I am a person who needs everything to be as I intended. We decided that the wedding would be Modern Elegance style. There were 100 guests. We rented a hall for celebrations at a famous hotel. As a result, the budget was $ 25 thousand ”. 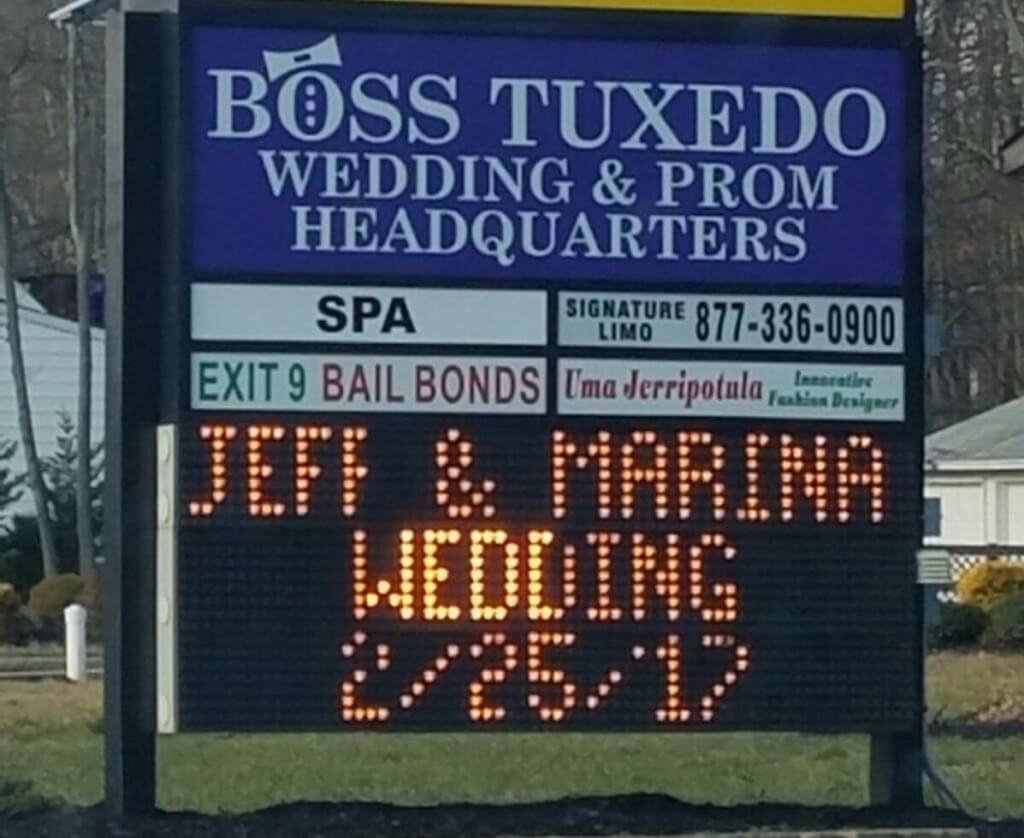 The couple marries in February, as in winter the prices for the celebration are much lower. Photos from the personal archive of the heroine

Anna and Sergey from Moscow have planned a wedding for the summer of 2017. “We decided to choose a warm season, because the official part will be held outdoors,” Anya shares her plans. - Arch and lots of fresh flowers: everything is like in the movies.

Perhaps this is not quite a Russian version, but we decided to follow traditions in a different way - to celebrate for 2 days.

It seems to me that on the first day it is very difficult to relax, but on the second you can already walk from the heart. We are planning to invite 50 people. Our budget for 2 days is $ 12 thousand. After the wedding ceremony itself, there will be a traditional ride around the city, and then - a restaurant. Oh yes! We decided to bite a loaf according to the old Russian custom. Whoever bites off more is in the house and the owner ”. 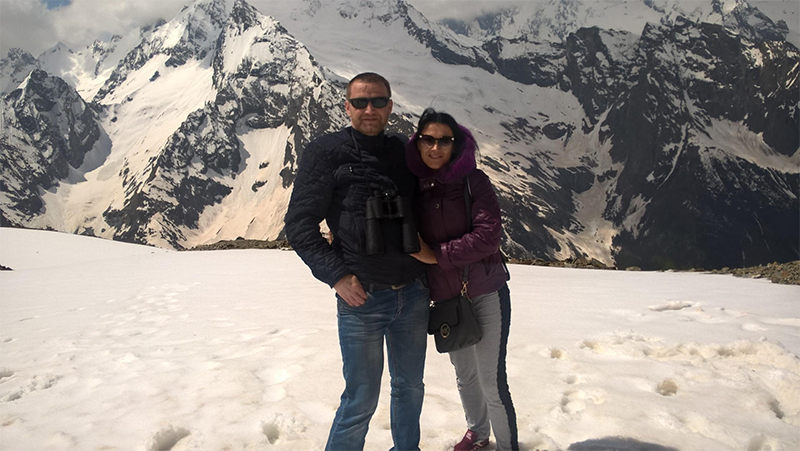 Anna and Sergey from Moscow decided to follow the tradition - to celebrate the wedding for 2 days. Photo from the personal archive of the heroine

As for American traditions, even before the wedding, the bride arranges a Bridal Shower - the so-called “bridal shower”. Girls gather for dinner and have fun. Everyone does not come empty-handed. “I sent a list of gifts to one of the stores in advance,” says Marina Newbury.

"Each of my guests came there and chose from the list what they want or can afford to buy."

In fact, this is a wonderful American tradition: there is no doubt that the thing will be needed and will be to your taste. If we talk about gifts at the wedding itself, then usually the guests cost a certain amount of money. “We will be given anywhere from $ 100 to $ 300 per person - that's the custom,” explains Newbury.

Given that this couple will have a 100 person at the wedding, the wedding will pay off somewhere by 80%. And the remaining 20% can be given in favor of positive emotions. 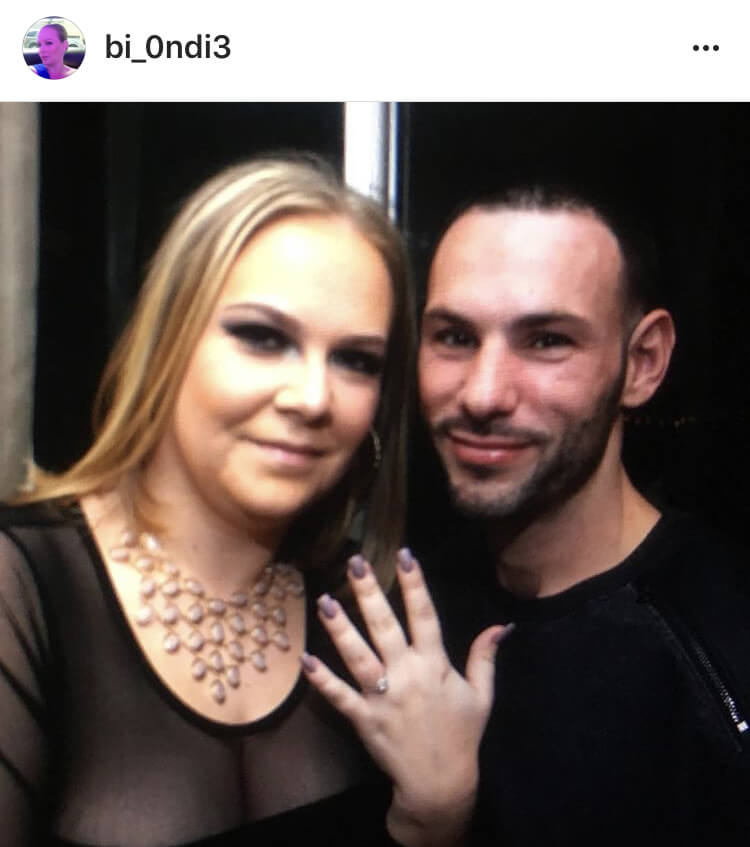 In our homeland, engagement is not a mandatory procedure, but it is an important tradition for an American bride to receive a ring during the engagement. Photo from the personal archive of the heroine

“Of course, they ask us what we want to receive as a gift, and I answer that it is better with money,” says Anna Chekalkina from Moscow. - But you know how everything happens here: they still give TVs, bed linen. Last fall, my friend got married - and believe it, she was presented with 3 sets. I thought this fashion remained in the 90s ”.

Custom-made dress VS Fit - take it

When it comes to dress selection - a sales assistant at a North Carolina bridal salon, Maria McInnes finds it very difficult to please our girls: “My friend never made a choice in our store. As a result, I bought a dress in Russia - it’s much easier there: when it comes up, you take it. Here you need to order it, and then wait 4-6 months. Our clients make a purchase at least one year in advance. The cost is $ 1,4-5 thousand. "

The tradition of American brides is to make a photo session in a wedding dress 2 months before the wedding, and then decorate the hall with these portraits on the day of the celebration itself.

According to Maria, long tight dresses are very popular, better without sequins and rhinestones: “In 2 of the year we sold only one short dress, almost no one is interested in them. And I want to add that Russian girls are more picky, it’s much more difficult to work with them. They are hard to please. ” 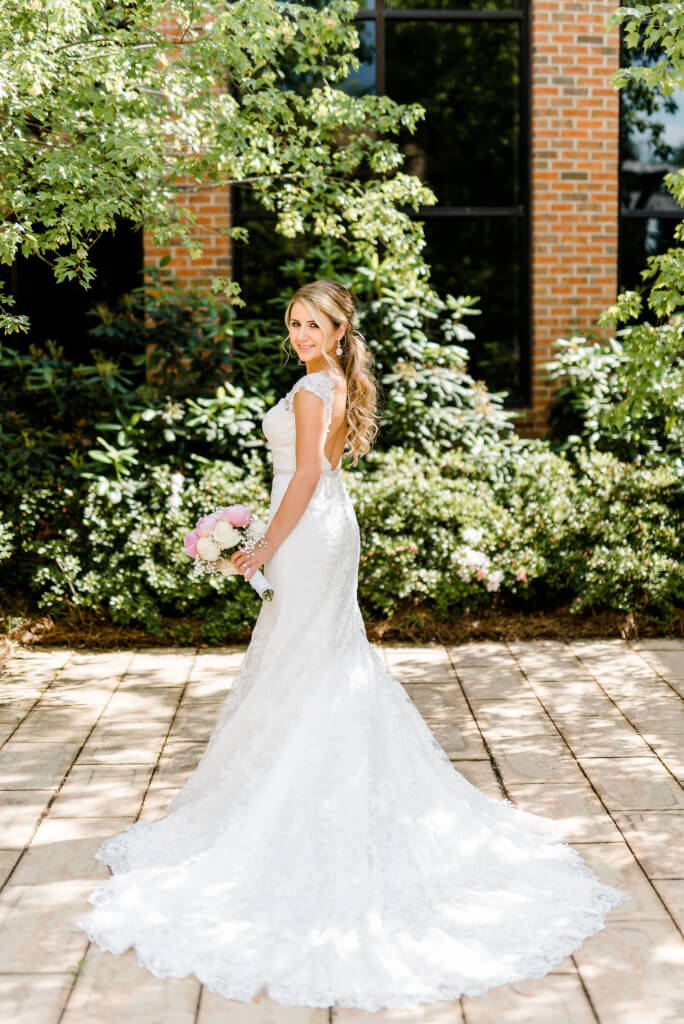 Long, tight dresses are very popular, better without sequins and rhinestones. Photos from the archive of Mary McInnes

Nikolai Logaysky, a videographer, a film editor and owner of a production company in New York, has his own professional perspective on Russian and American festivities.

“I would like to note that weddings in the USA are not as pretentious as in Russia. It is not very accepted here, ”Nikolai shares his opinion. For several years, he and his brother have been involved in video and photography of events in the USA, Costa Rica, Jamaica and Mexico.

Nikolay's clients are wealthy people who can afford to pay for a wedding film and photography from $ 7 to $ 15 thousand. Basically, these are the children of immigrants from the Soviet Union, who grew up and took far from the last place in society. Also among the clients are many Americans who do business in the field of finance. 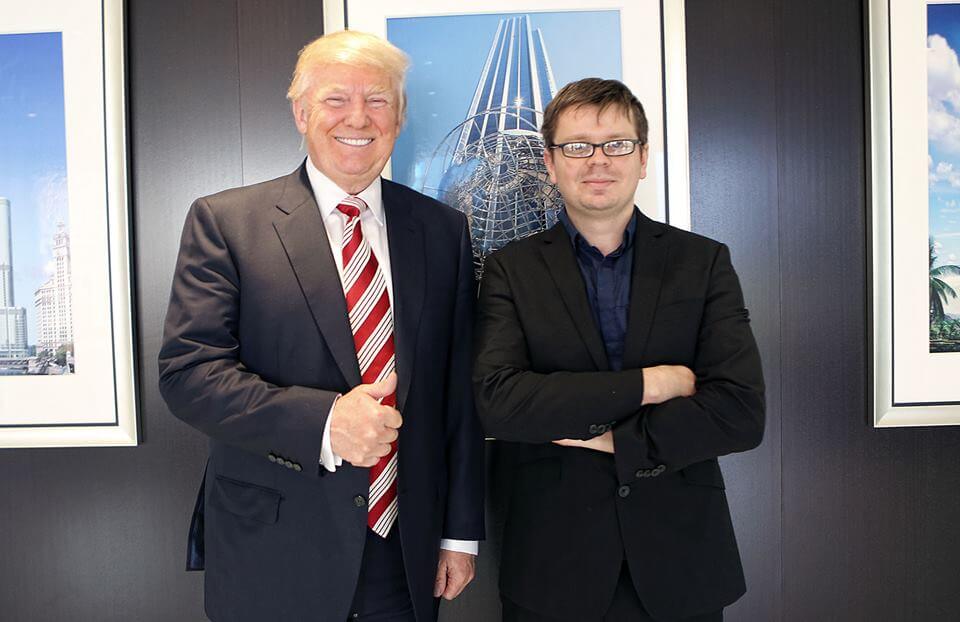 When Nikolai was filming Donald Trump, no one had any idea of ​​his ambitious plans to become president. Photos from the personal archive of Nicholas Logaysky

“I have never seen gold forks and spoons with them,” says Logaysky. - I remember that in a hotel near Central Park the cake is cut with an old saber - such a tradition. What else do I remember? Last year they filmed an amazing celebration in Vermont. The couple rented an entire ranch. Summer, mountains - beauty! It turned out very mentally. I would like to note that with such financial possibilities, there is no pathos. And if they are walking in our homeland, then, in most cases, it is loud and all at once ”.

But every year the difference between American and Russian weddings is getting smaller. The tradition of “throwing a bouquet” has long been pleasing Russia, and the bridesmaids in identical dresses settled in Russian wedding scenarios. And if you do not take into account the dollar, then the costs will be almost the same. Naturally, if we are talking about the average pairs, without the “golden spoons” and performances by J. Law.

How much is a wedding in the USA