Home At home The wedding of the granddaughter of the Russian oligarch: Antonio Banderas, Mariah Carey and others. A photo

The wedding of the granddaughter of the Russian oligarch: Antonio Banderas, Mariah Carey and others. A photo 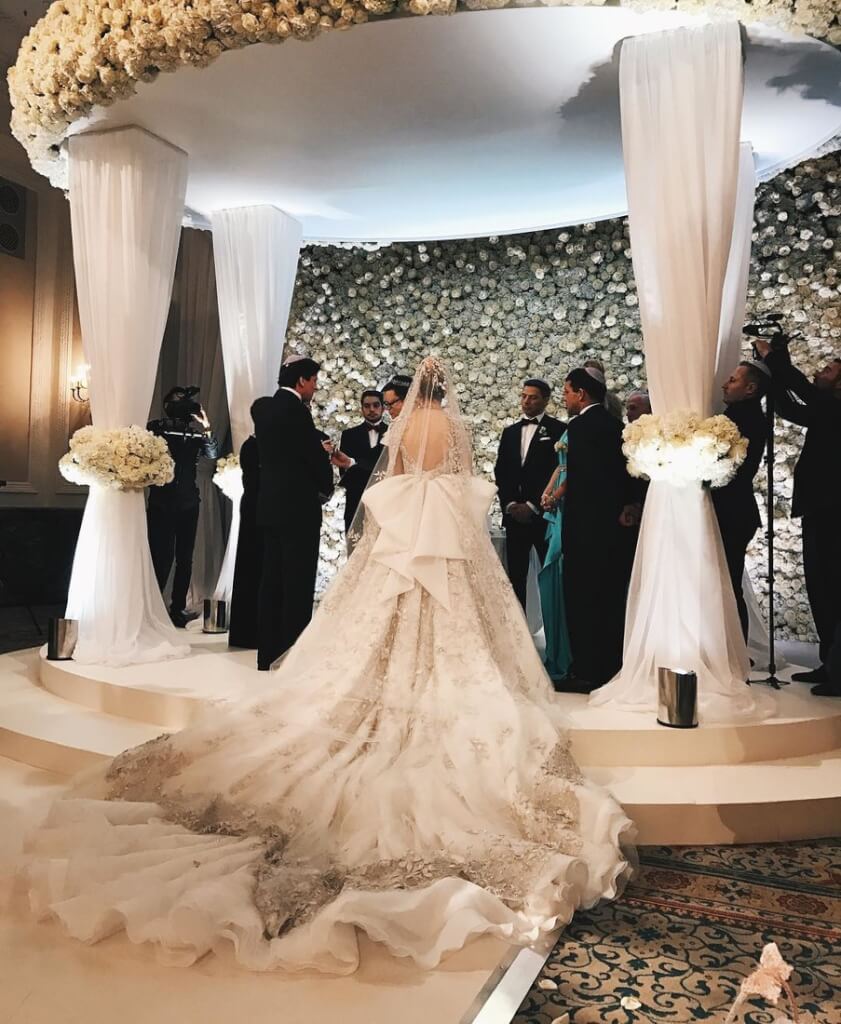 This weekend will be remembered for a long time not only by Russian, but also by foreign celebrities who attended the “wedding of the year”: the co-owner of Domodedovo airport Valery Kogan arranged a luxurious celebration for his 19-year-old granddaughter Irina and her lover. Mariah Carey, Philip Kirkorov, Anna Netrebko, Antonio Banderas and other celebrities arrived in the capital of Great Britain to congratulate the newlyweds on such a significant event, the magazine writes “Woman".

Last Saturday, a grand wedding ceremony of the granddaughter of Russian billionaire Valery Kogan took place in London. The choice of 19-year-old Irina became a resident of the UK Daniel Kenway. The couple met in the capital of foggy Albion, where the girl is currently living and studying. 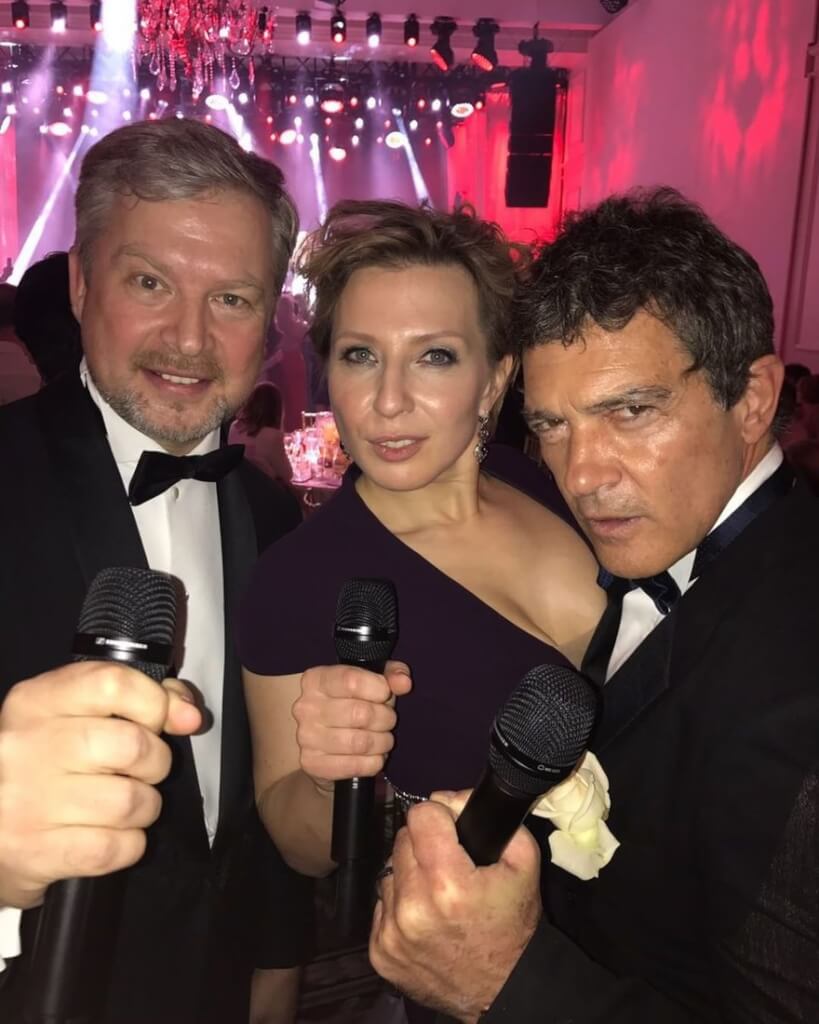 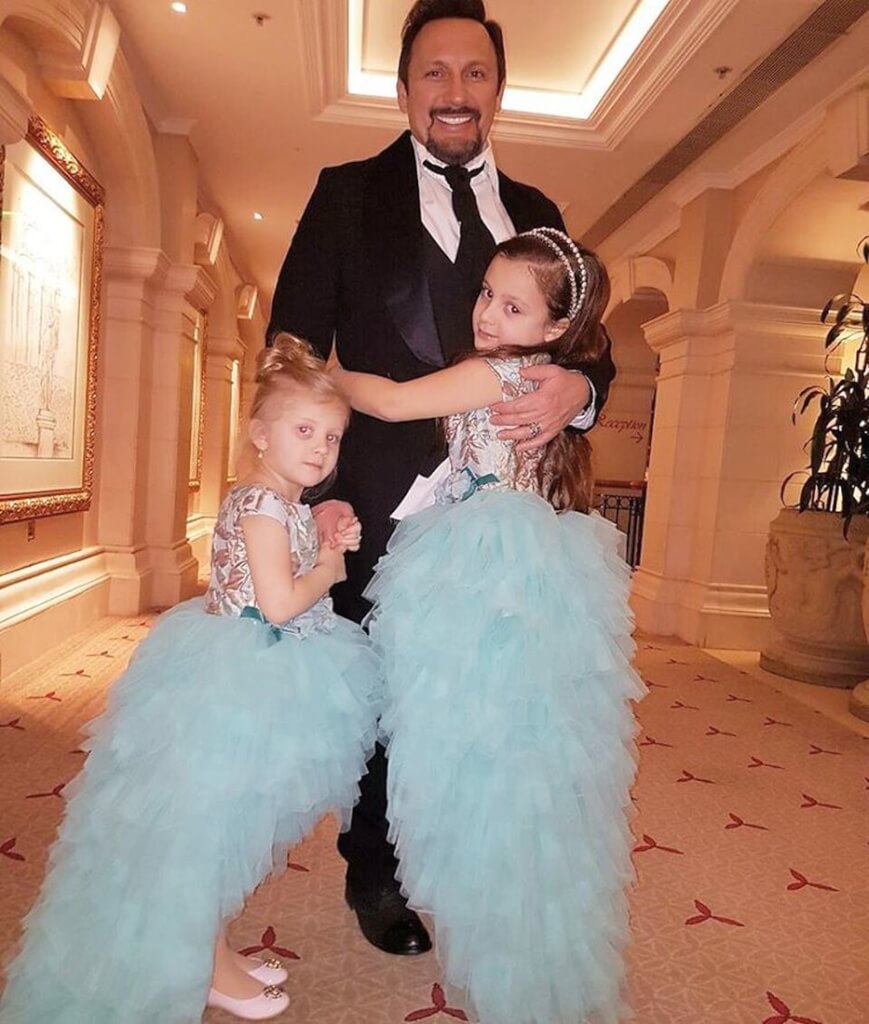 Stars arrived at the wedding with their families.
In the photo: Stas Mikhailov with his daughters. Photo: Instagram 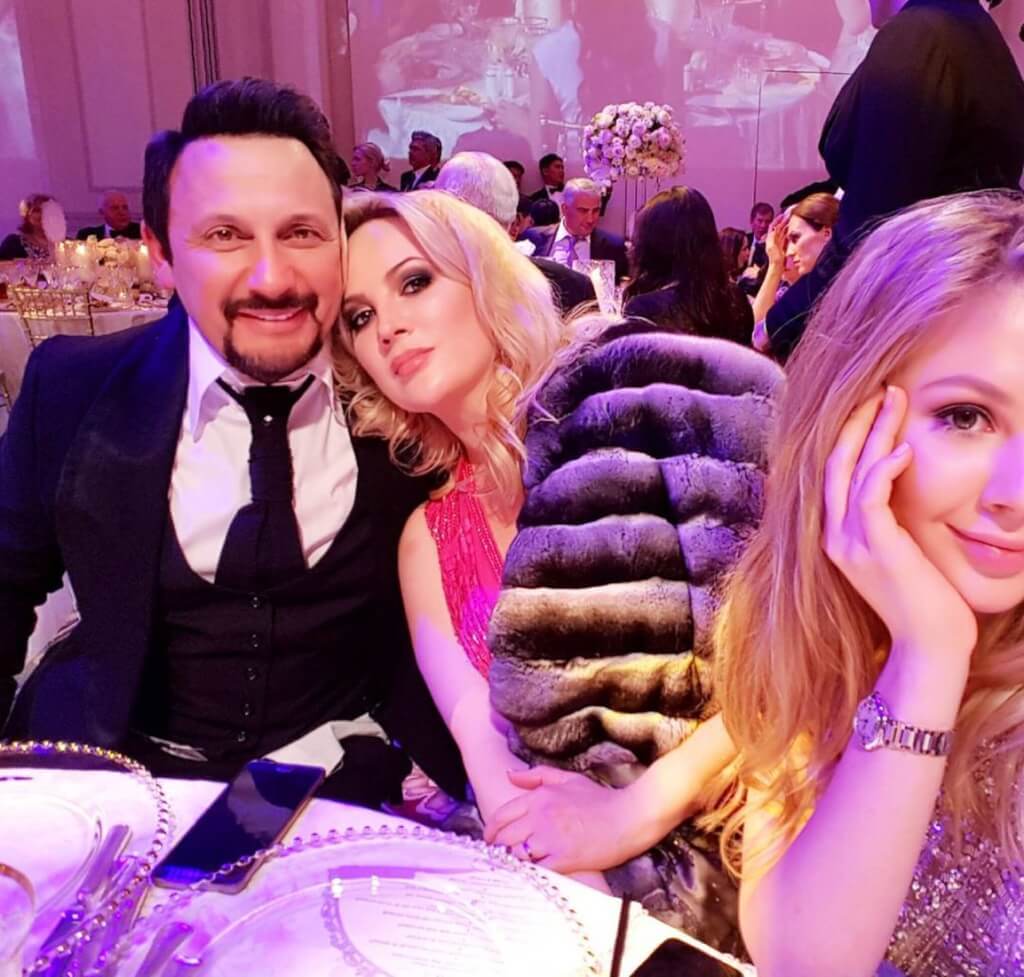 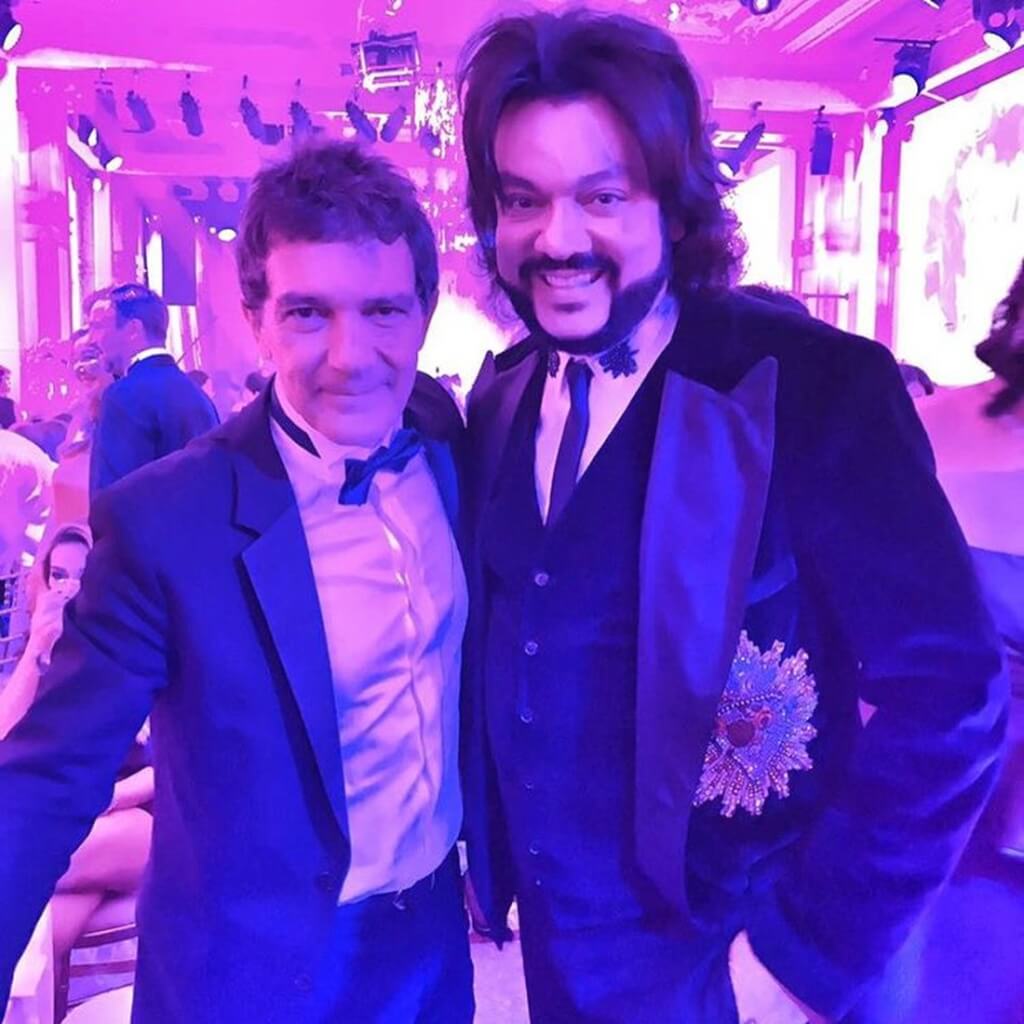 The highlight of the program were the performances of Sir Elton John and Mariah Carey.

The British singer congratulated the newly married couple and wished them happiness in family life, and the American actress performed her most romantic songs, under which almost all the guests circled in slow dancing. 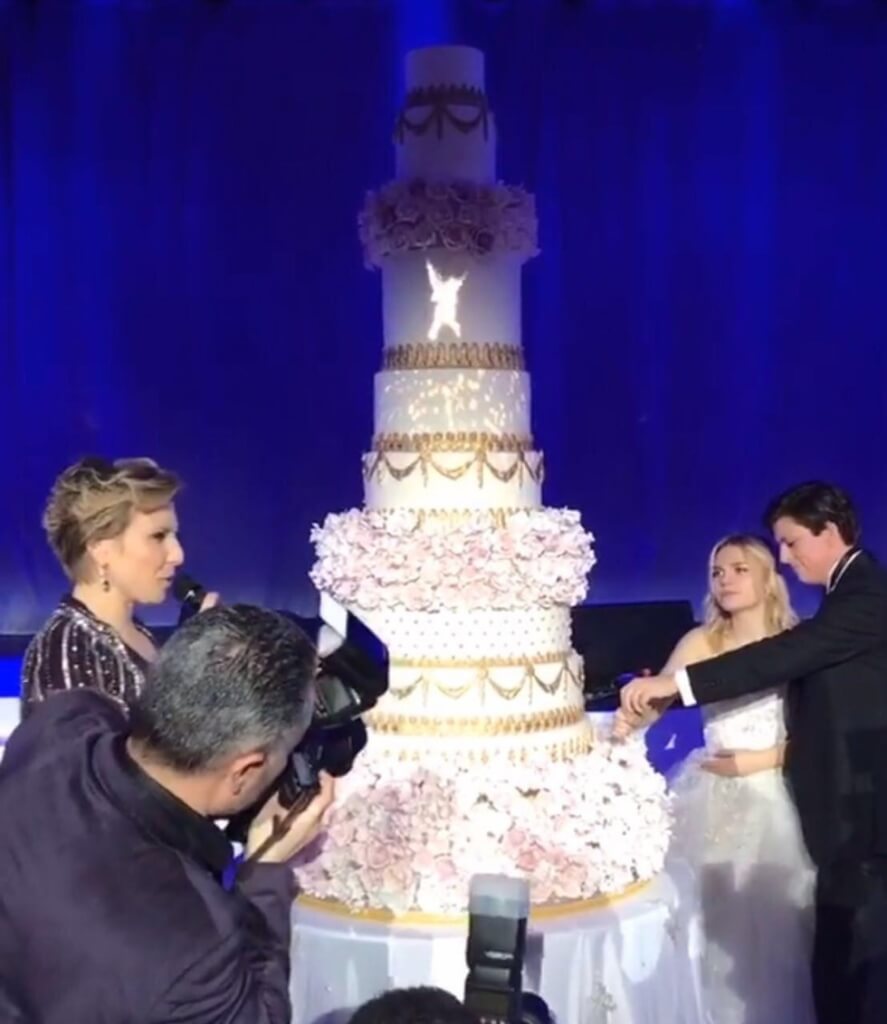 Businessman Valery Kogan couple years ago was located on the 41 line in the 200 ranking of the richest businessmen Russia, according to Forbes magazine.

It should be noted that in 2016 5 members of the Forbes 200 richest list married out or married their children. Each wedding tried to “outperform” the previous one.

The most luxurious weddings of the year in Russia

"Oh, this wedding sang and danced": how much does it cost to get married in the USA