Home Page In the U.S. You can apply for a visa in the US without medical insurance: the court blocked the Trump administration's innovation

You can apply for a visa in the US without medical insurance: the court blocked the Trump administration's innovation

2 November a federal judge in Portland, Oregon, has suspended the new administrative rule of US President Donald Trump, according to which immigrants must prove that they have the opportunity to get medical insurance or can pay for medical services before they can get a visa. Writes about it USA Today. 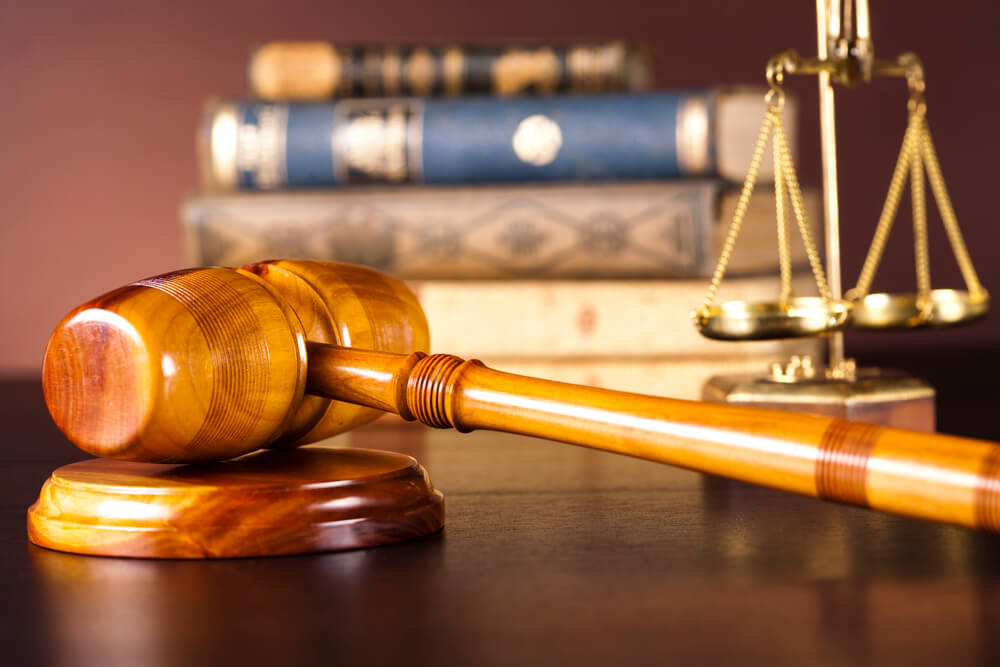 US District Judge Michael Simon issued an interim ban that suspended the entry into force of the rule on Sunday, November 3.

Seven US citizens and a not-for-profit organization filed a federal lawsuit against this innovation, claiming that the rule would block almost 65% of all potential legal immigrants in the United States. The lawsuit also states that this rule will significantly reduce or eliminate the number of immigrants entering the United States on family visas.

“We are very grateful that the court recognized the need to immediately block this rule,” said Esther Sung, senior judge at the Justice Action Center. "The ban would divide families and cut two-thirds of green card-based immigration."

The proclamation signed by Trump at the beginning of October 2019 applies to people applying for immigrant visas from abroad, and not to those already in the United States. It also does not affect legal permanent residents and does not apply to asylum seekers, refugees or children.

On the subject: Bloomberg: immigrant children are more successful than their parents and peers born in the USA

The proclamation states that immigrants will not be allowed to enter the country if they cannot get health insurance within 30 days after entering the United States or they don’t have enough financial resources to pay for their medical expenses.

This rule is the latest attempt by the Trump administration to restrict immigrants' access to government programs.

According to state visa legislation, the required insurance can be purchased individually or provided to the employer, and it can be short-term or long-term.

Medicaid is not considered medical insurance, and an immigrant cannot get a visa if he uses subsidies from the Affordable Health Care Act when purchasing insurance, as the federal government pays for these subsidies.

On the subject: Where did immigrants come to the USA for the last 200 years: Infographics

According to the Migration Policy, the percentage of uninsured immigrants dropped from 32% to 20% between 2013 and 2017 from the moment the Law on Affordable Care Services came into force.

“Countless thousands of people across the country can breathe a sigh of relief because the court has found irreparable harm that would have been caused by this rule,” said Jesse Bless, director of federal litigation at the American Immigrant Bar Association.

More than 5 thousand: the number of children separated at the border with their parents continues to grow

Trump administration is preparing a new financial blow to immigrants