The lawsuit of the script supervisor of the film "Rust", on the set of which Alec Baldwin accidentally shot cameraman Galina Hutchins, against the producers of the picture was dismissed by the judge, reports Yahoo. 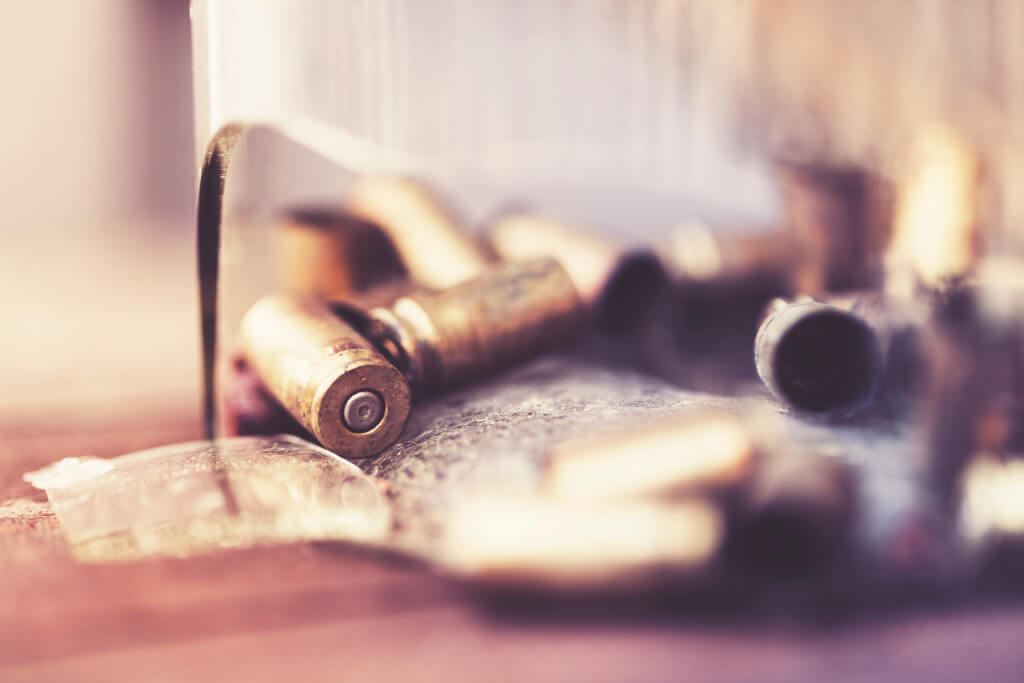 As the investigation into the Rust shooting continues, a Los Angeles judge on September 16 dismissed charges of assault and intentional infliction of emotional distress and harm on the producers of the main production company.

On the subject: In Texas, an immigration judge was arrested: he illegally transported people across the border

Recall that Alec Baldwin fired a gun during a rehearsal of the film "Rust" on the set in New Mexico on October 21, which led to the death of cameraman Galina Hutchins. The band rehearsed in a small church on the set.

The producers of Rust Movie Productions, Thomasville Pictures, Ryan Smith and Langley Cheney, have previously stated that they were not responsible for overseeing the production, that their role was to finance the film, that they did not know that Baldwin would fire the gun, and kill Hutchins. The producers made this argument in court and when they contested the fine from the New Mexico Bureau of Occupational Health and Safety.

The lawsuit was originally filed in November by script supervisor Mamie Mitchell, who is represented by prominent attorney Gloria Allred.

In her lawsuit, Mitchell alleges assault, intentional infliction of emotional distress, and intentional harm. The lawsuit was dismissed by a Los Angeles judge.

“While Plaintiff alleges that the objecting Defendants assisted Baldwin by supplying the loaded gun, Plaintiff's allegations cannot establish that the Defendants who objected knew that Baldwin would fire a loaded weapon at Plaintiff, so they would be jointly responsible for his willful conduct. ', wrote the judge.

“In fact, the plaintiff’s allegations prove the opposite: the only person who knew that Baldwin was about to fire the weapon was Baldwin,” he added.

Estonia, Latvia and Lithuania closed their borders to Russians

The curse of September 19: the third strong earthquake in Mexico fell on this date

Hurricane Fiona rages in the Atlantic: it caused floods and destruction, all of Puerto Rico without electricity