A court in Bangkok (Thailand) 20 February allowed the American authorities to issue a citizen of Russia, Dmitry Ukrainian, who was sentenced in Thailand to ten years in prison for money laundering. 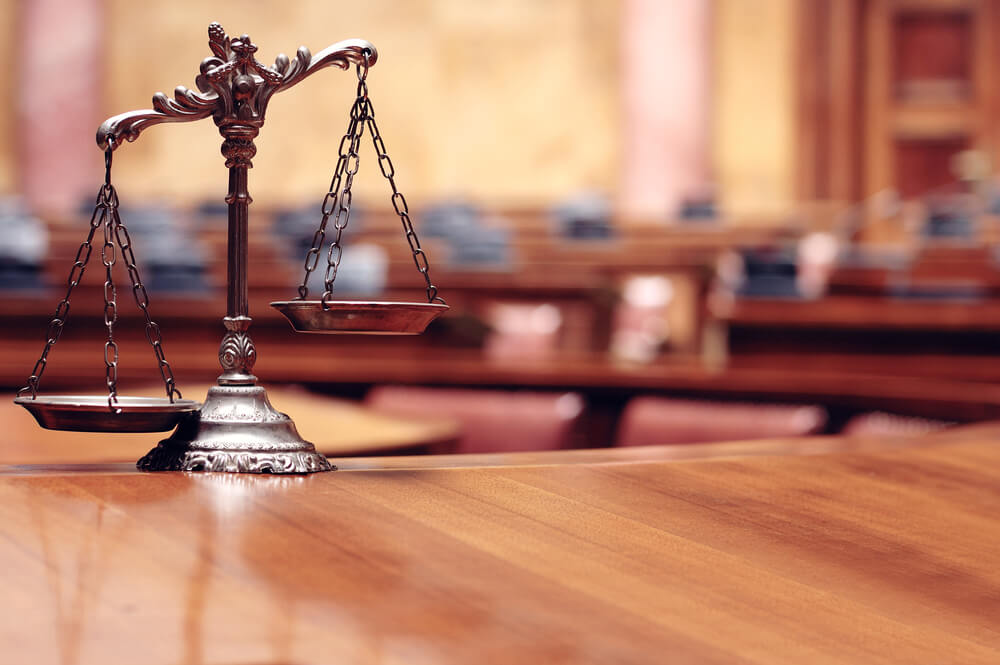 The Russian has 30 days to appeal, writes Rtvi.

Prior to this, the court also approved the extradition of the Ukrainian to Russia. This is the first case in the history of Thailand, when one person was allowed to be sent to two countries at once. The final decision is now taken by the central authorities of the kingdom.

According to Russian lawyer Nathan Fini, this is about the Ministry of Foreign Affairs of Thailand, but the prosecutor general’s office may also be involved in the decision.

“It is necessary to study the court’s order in order to find out which particular Thai government is in question,” Feeney added.

Ukrainian detained in Pattaya in July 2016, at the request of the FBI. He was accused of embezzling money from American credit cards. The damage was estimated at almost $ 30 million. In Thailand, they also filed a case under the article on money laundering. For this he was given ten years in prison. Ukrainian did not admit guilt.

In August 2016, Russia asked Thai authorities extradite or deport Ukrainian to Russia. Then Moscow called inadmissible the possible extradition of a Russian in the United States and sent in bangkok protest note.

Putin threatened the US with new missiles: what weapons does Russia have?

How do Russians help their emigration

Immigrants from the former USSR have turned in the US a fraudulent scheme for $ 4,5 million