Home In the U.S. First conviction in U.S. court for creating and spreading conspiracy theory

Judge ruled that Alex Jones would be forced to pay compensation to the families of those killed in the Sandy Hook school shooting as he caused them harm and suffering by spreading conspiracy theories that the massacre was a "staged", reports USA Today. 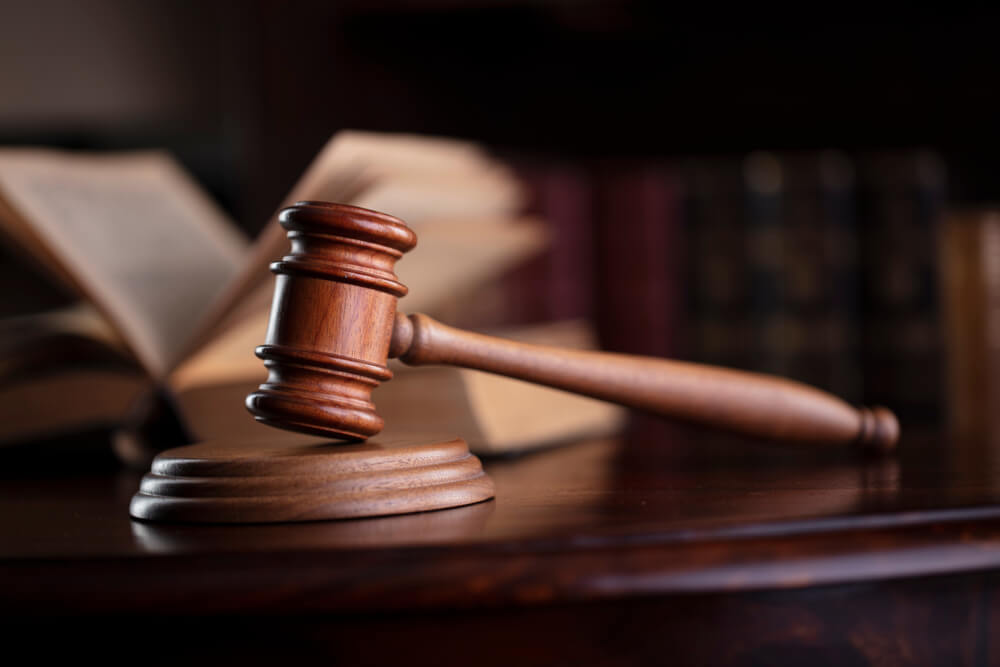 This is the first time that a person has been held responsible for creating and spreading a conspiracy theory. An Austin judge handed down a verdict against conspiracy theorist Alex Jones, citing Johnson's behavior as a pattern of bad faith in the lawsuits of the parents of two children killed in the 2012 mass shooting at Sandy Hook Elementary School.

The court will determine how much money Jones and his media system InfoWars must pay parents for the defamation and emotional distress caused by the programs in which the shooting at the school was called a hoax.

“It doesn't matter now if Jones writes a check to his parents,” said Bill Ogden, a lawyer for the parents. "Now what matters is how big the check will be."

District Judge Maya Guerra Gamble said that a default motion is rarely granted, but previous sanctions, including fines of $ 150, have not influenced Jones' behavior.

“In considering whether lesser remedies would be effective, the court also took into account the defendants 'general bad faith approach to the proceedings, Mr. Jones' public threats and his stated belief that these proceedings were 'show trials' - said Herra Gamble.

Ogden, a spokesman for the law firm Farrar and Ball in Houston, is very pleased with the result. “These parents have come a long way and we are glad it worked out,” he said. “In Texas, we call default decisions deadly sanctions. We find out about them at law school, but ... none of the lawyers I spoke to ever came across this. It's like seeing a unicorn, only in law. But we have never seen such blatant disregard for the authority of the court as here. "

The decision can be appealed.

In a statement posted on InfoWars, Jones called the absentee judgment adopted "overwhelming."

“In these cases, nothing less than the fundamental right to speak freely is at stake. It's no exaggeration to say that the First Amendment was crucified today, ”wrote lawyer Jones and InfoWars Norm Pattis. “We are concerned about what we see as flagrant abuse of power by the trial court. We are determined to ensure that these cases are dealt with on the merits. ”

On the subject: Trump demands the withdrawal of the Pulitzer Prizes of the publications covering his connection with Russia

The parents' attorneys asked the judge to sanction Jones for violating pre-trial disclosure rules, as well as previous court orders, withholding important information that was first requested in 2018.

“We still don't have the most basic information on this case,” attorney Mark Bankston told judge during a hearing on August 31, arguing that Jones did not provide the wide range of evidence requested, including video of his live interviews about Sandy Hook, transcripts and content from social networks.

“Now we are talking about finding people in three years ... to find out who is involved in this case and who else may have documents. The quality of people's testimonies and memories is deteriorating, ”Bankston said.

Jones also refused to directly answer many of the questions asked during his affidavit, he said.

The lawsuit lasted a year: gunsmith Remington offers the families of Sandy Hook $ 33 million in compensation.

Because the abuse was so widespread and long-lasting, Bankston said parents should be able to skip litigation next year over whether Jones defamed them and go directly to determining the amount they are owed. as compensation for damage.

In her order, Guerra Gamble agreed, stating that milder sanctions, such as additional monetary fines or an order barring Jones from presenting certain evidence, would increase legal costs for Sandy Hook's parents, but would do little to correct Jones' “exposure of abuse”.

“After five years of horrific harassment by Mr. Jones against these families and three years of mocking their lawsuits, Mr. Jones will finally face the consequences of his decisions,” Bankston said.

The shooting at Sandy Hook in Newtown, Connecticut killed 26 children and six adults.

Who is Alex Jones and its InfoWars

InfoWars is an American far-right conspiracy and fake news site founded and owned by Alex Jones. It was founded in 1999 and is operated by Free Speech Systems LLC.

The content for the site is created primarily in an undisclosed location in an industrial estate on the outskirts of Austin, Texas. The InfoWars website has about 10 million monthly visits.

The site regularly published fake stories. InfoWars, and Jones in particular, have championed numerous conspiracy theories, in particular around alleged internal staging operations by the US government, which they claim include the 11/XNUMX attacks and the Sandy Hook school shootings. InfoWars was brought to trial several times, Jones removed controversial materials. Jones' website and personal accounts have been blocked on many platforms for violation of the terms of service, including Facebook, Twitter, YouTube, iTunes, and Roku.

InfoWars generates income from the sale of products presented by Jones during shows filmed specifically for the site.

Not everyone benefits from sports and can cause a fatal disease.