Home In the U.S. The court allowed the Trump administration to expel 300 thousand immigrants from the country

A federal appeals court ruled that the Trump administration may terminate Temporary Protected Status (TPS) humanitarian protection for 300 immigrants from Sudan, Nicaragua, Haiti and El Salvador. The decision means that thousands of immigrants who have lived in the United States may eventually be deported. CNN. 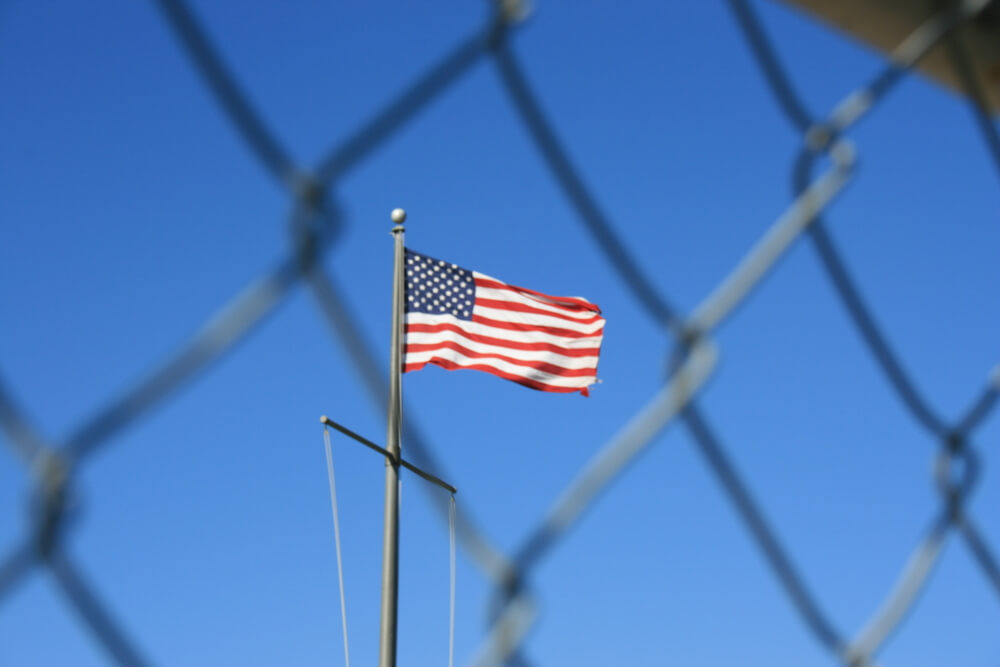 Temporary Protected Status (TPS) is a form of humanitarian assistance applied to people in the United States who will find themselves in extreme hardship if they return to their homelands devastated by armed conflict or natural disasters. TPS allows illegal immigrants from protected countries to legally work in the United States. The Trump administration has criticized the program, saying that repeated renewals of protected status are contrary to its purpose, and has announced the need to end protection for representatives of certain countries. This decision was challenged in court.

On Monday, September 14, the US 9th Circuit Court of Appeals panel ruled that, under the TPS program, the head of the Department of Homeland Security “has full and irrefutable authority to view certain events in the country as a reason for assigning TPS to immigrants from it. ".

US Citizenship and Immigration Service spokesman Dan Hetlage said the agency "is studying the court's decision and will report updates as they become available."

TPS holders and their US citizen children challenged the planned move to end the protection in court, arguing that the decision was motivated in part by racism. The majority of the panel of judges concluded that "there is still no evidence to support the conclusion that this decision was dictated by racial hostility."

On the subject: One small change in legislation could legalize millions of illegal immigrants in the USA

The lower court initially blocked the administration's plan, and the defendants said they would ask the 9th Circuit Court of Appeals to reconsider the decision.

“This government has failed me and other 250 US citizens, children of TPS holders. If this decision remains in effect, it means that Trump's termination of TPS will continue and TPS holders will only be able to live and work in this country until January 000, ”said Christa Ramos, lead plaintiff in the case.

Last year, the Department of Homeland Security announced that the administration would extend the validity of work permits for protected El Salvadorians until January 4, 2021.

The decision followed an agreement with El Salvador that allowed the United States to send some asylum seekers to that country to receive humanitarian protection there. As a result, El Salvadorians with protected status have an additional year after the completion of TPS-related lawsuits to repatriate back to their home country.

It is worth noting that initially, TPS gave illegal immigrants protection for a short time. But due to the ongoing economic problems in many countries affected by the program and the constant extension of the protection status, many of its holders have lived in the United States for about 20 years and have difficulty imagining how they will survive in their native country.

Illegals will be taken into account in the population census: the court forbade Trump to exclude them

'They jump overboard in despair': Ukrainian captain saved 27 migrants, but no port accepts them