Home In the U.S. Judge finds DACA illegal but allows 600 'dreamers' to stay in US

A federal appeals court ruled that the administration of the 44th President of the United States, Barack Obama, did not have the authority to introduce the DACA program for children who arrived in the United States illegally small. But the court refused to overturn it, allowing more than 600 immigrants to continue to enjoy protection from deportation. Writes about it Fox News. 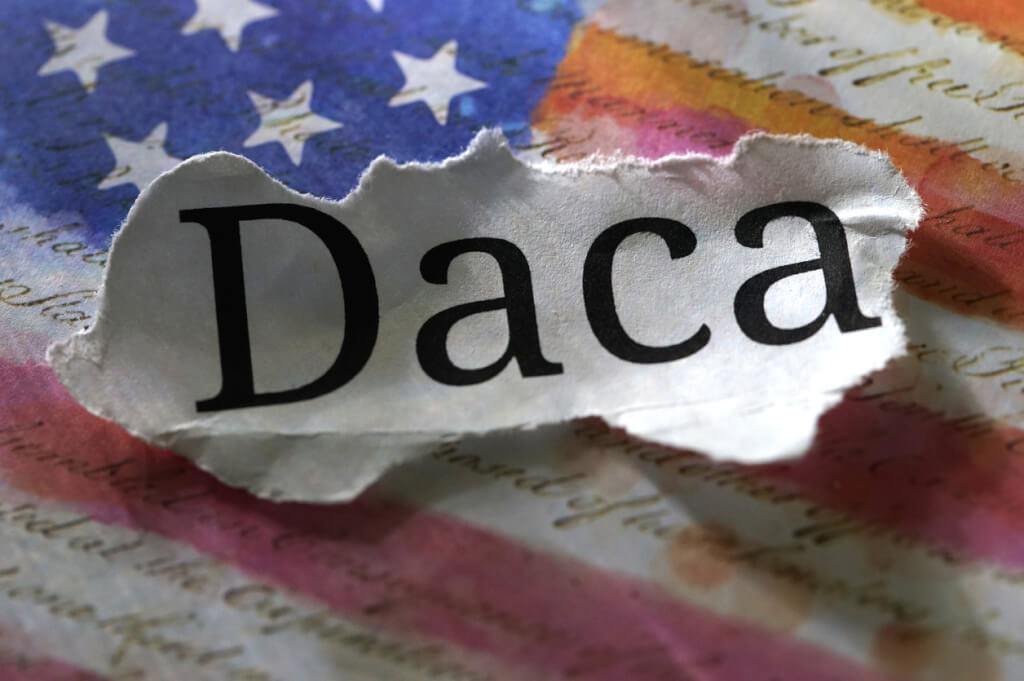 The U.S. 5th District has directed a Texas federal judge to review new changes by the administration of U.S. President Joe Biden to DACA.

A three-judge panel of the 5th U.S. Circuit Court of Appeals ruled that although the Obama administration lacked the authority to develop an immigration policy affecting more than 600 people, it did not cancel the program and people can continue to use it.

The Commission ruled that the US government cannot process new DACA applicants.

Several Republican-led states have sued the US government. The lawsuit alleges that it is damaging by spending hundreds of millions of dollars on education and healthcare for people who are allowed to stay in the US illegally.

On the subject: They grew up in the US, but will have to leave the country when they turn 21: how DACA destroys the lives of those it should help

In August, the Biden administration introduced changes to DACA that were open for public comment, but contain no significant policy changes from the Obama era and point to legal issues with the program.

The rule will go into effect on October 31st.

In July 2021, US District Judge Andrew Hanen ruled that DACA is illegal. When President Biden took office in 2021, he signed a memorandum to defend DACA and told the Department of Homeland Security to take "all appropriate action under the law" to protect the program.

The head of the Department of Homeland Security, Alejandro Mallorcas, said he was disappointed with the decision.

“I am deeply disappointed with today's DACA decision and the ongoing uncertainty it creates for families and communities across the country. We are currently reviewing the court's decision and will be working with the Department of Justice on an appropriate legal response, Majorcas said. “As a result of the suspension, which remains in effect, no one who currently holds a DACA will lose their protection from expulsion or work permits. Under this ruling, DHS will continue to accept both initial and renewal applications, but will only process DACA renewal requests.”