Home In the U.S. The court overturned one of the most stringent Trump rules for asylum seekers in the US

The judge abolished the rule of the administration of US President Donald Trump, requiring immigrants to seek asylum in a third country before doing so in the United States, writes NBC News. Under this rule, the United States may refuse to consider asylum applications from any person who has not filed such an application in the country en route to the United States. 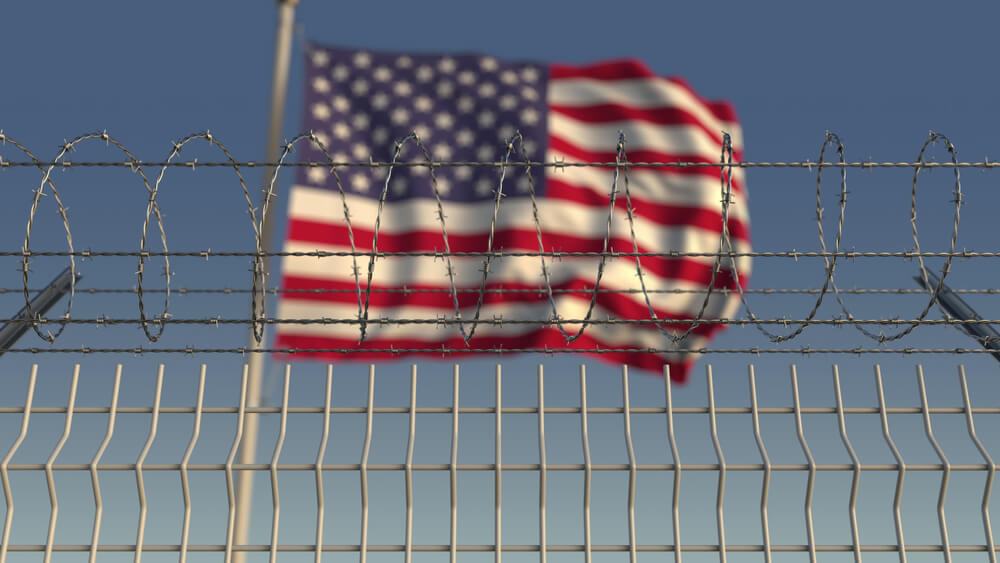 On Tuesday evening, June 30, a federal judge ruled that the most stringent asylum policy of the Trump administration to date is illegal.

The rule, enacted in 2019, forbade immigrants from seeking asylum in the United States unless they first tried to obtain it in the country through which they passed on their way to the U.S. border.

US District Judge Timothy J. Kelly of Washington, DC, ruled in favor of nonprofit immigrants and asylum seekers who claimed that the “third country asylum rule,” which was jointly published by the Department of Justice and Homeland Security, violated the Immigration Act and citizenship.

Kelly, who was nominated by Trump in 2017, agreed that when adopting this policy, the administration does not comply with the Federal Law on Administrative Procedures, or the APA, which requires that Americans get enough time and opportunity to weigh such changes.

On the subject: Quick deportation: court upheld Trump's decision to tighten rules for US asylum seekers

The judge argued that the Immigration and Citizenship Act generally allows anyone who travels to the United States to apply for asylum, with some exceptions, including for those with a criminal record.

“There are many circumstances in which the courts properly rely on the decisions of the executive on national security,” Kelly writes. "But scoping the APA exceptions is not one of them."

The judge noted that the Supreme Court blocked a previous injunction against this rule until the 9th Circuit Court of Appeals of the United States upheld the repeal of the rule.

The lawyer for the ACLU Immigrant Rights Project, representing the plaintiffs, praised the decision.

"The court found that the Trump administration unlawfully omitted the steps mandated by Congress to ensure transparency in its failed attempt to permanently circumvent the protection of the right to asylum," said Julie Veroff.

The third country rule appears to have targeted Central American migrants who claimed to have escaped gang violence. Trump vowed to stop the campaigns of migrants, including the so-called caravans, through Mexico.

This rule actually forced asylum seekers from Honduras, Guatemala and El Salvador to first seek help from Mexico, and then to the United States.

Immigration lawyer Aaron Reuchlin-Melnik of the American Immigration Board called the decision a "fantastic victory."

The impact of the decision may not be felt immediately along the border between the United States and Mexico. Kelly wrote that "recent administrative actions related to the pandemic actually closed the southern border indefinitely for foreign asylum seekers."

On the subject: USCIS Tightens US Asylum Seeker Rules

On June XNUMX, a federal judge in Los Angeles ordered the release of children in three family detention centers because of the danger posed by the coronavirus pandemic. But the Trump administration noted as its victory the decision of the Supreme Court that some asylum seekers can be deported by an expedited procedure.