Home In the U.S. The court ordered Trump to resume the program to protect illegal immigrants DACA

On August 3, a federal judge demanded that the administration of US President Donald Trump resume the DACA program - Deferred Action for Childhood Arrivals, which protects against deportation of immigrants who illegally entered the country as children (the so-called "dreamers"). The court also issued a decree blocking the administration's order to terminate the program. 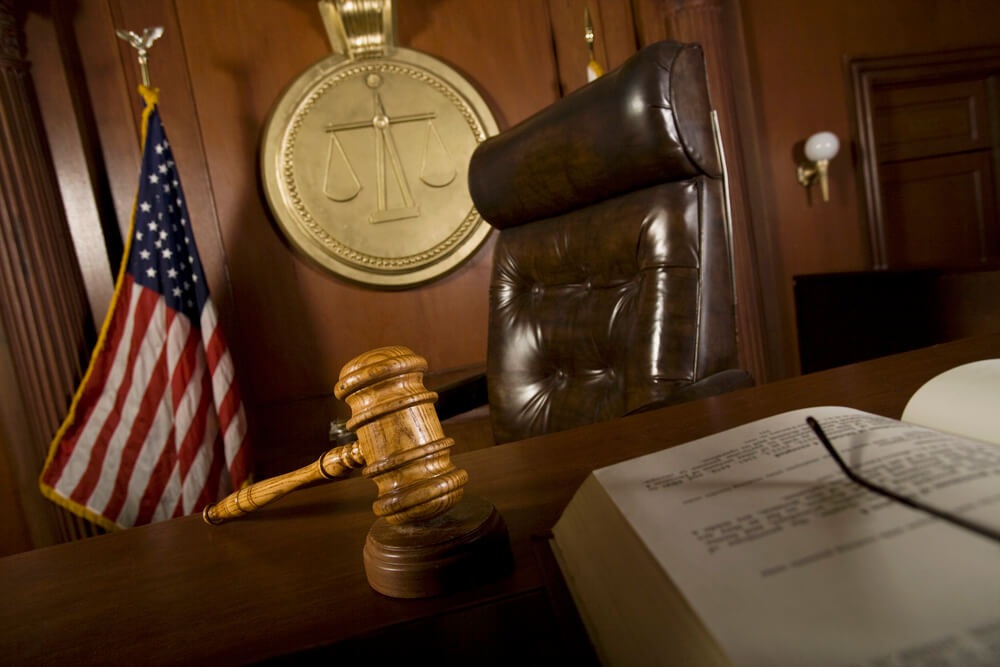 In the 25-page document, US District Judge John Bates from DC said that the Trump administration did not justify its decision to terminate the Deferred Action for Childhood Arrivals program, writes USA Today.

Bates clarified that the Department of Homeland Security, which runs the program, was unable to “substantially specify the main rationale for its decision” to cancel the program, and called this policy “illegal and unconstitutional.”

In April, Bates also ruled against terminating the program by the Trump administration, but gave the government 90 days to justify canceling it. This time, the government was given 20 days - until August 23 - to appeal the decision to renew DACA.

The decision to end the DACA program faced a series of legal obstacles. Bates joined judges from Brooklyn and San Francisco in the blocking order. Another similar ruling is expected in the near future - it should be rendered by a federal judge from Texas.

The dispute began back in 2012, when the current US President Barack Obama established a program to bypass the Congress. The essence of DACA is to prevent the deportation of illegal immigrants who were brought into the country by children. Many Republicans talked about the program as an abuse of power by the head of the executive and opposed it.

The decision to end DACA led to an even deeper division across party lines after attorney general Jeff Sessions announced in September of 2017 that the current president’s administration was stopping the program.

Notably, in February, House Minority Leader Nancy Pelosi spoke in the House for eight hours talking about young undocumented immigrants known as "dreamers." Her truly marathon speech set the record for the longest speech in the history of the Chamber since 1909.