Home World A US student violated quarantine abroad: she was sent to prison

A US student violated quarantine abroad: she was sent to prison

An 18-year-old Georgia student and her water sports boyfriend have been sentenced by a Cayman Islands court to four months in prison for violating quarantine. Writes about it New York Post. 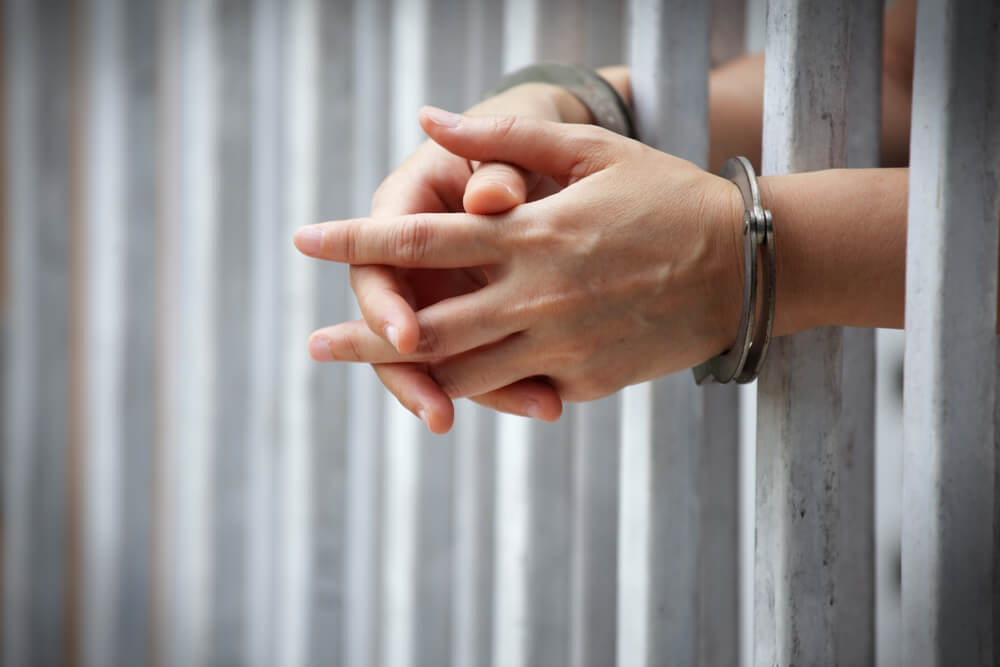 The girl was punished for removing the monitor bracelet worn by the authorities to monitor her whereabouts. She decided to go to watch her boyfriend compete in a local race, and she was supposed to be in quarantine after arriving from the United States.

Skylar Mack and her boyfriend, racer and water skier from the Cayman Islands, Wanje Ramjit, were jailed immediately after their sentencing on December 15. The island's judge has appointed a four-month sentence after overturning a previous sentence of 40 hours of community service and a $ 2600 fine each, according to the Cayman News Service.

“This was the most egregious violation imaginable,” said Supreme Court Justice Roger Chapple. "Such an act is born of selfishness and arrogance."

He gave the same punishment to Ramjit, a local resident who, according to the judge, should have been smarter.

She reportedly asked government officials to loosen a monitor wristband she said was too tight. And then I pulled it off my hand and went to the Ramjit Jet Ski competition for several hours.

Skylar allegedly contacted four families who were then quarantined. The test results for the Mac coronavirus and people in contact with it are not known.

“This was completely deliberate and planned, as evidenced by her desire to change the bracelet the day before to a looser one, which she was then able to remove,” said Judge Chapple.

Mack, a medical student at the University of Georgia, will be deported as soon as she has served her due time, reports said. The court forbade her to return to the country until the border opens.

In California, two churches have called themselves strip clubs to remain quarantined

What do 57 numbers on ketchup bottles mean, and how to use it