At least one person was killed and five injured, including four in critical condition, after a May 15 shooting at a church in Laguna Woods, California, reports CNN. 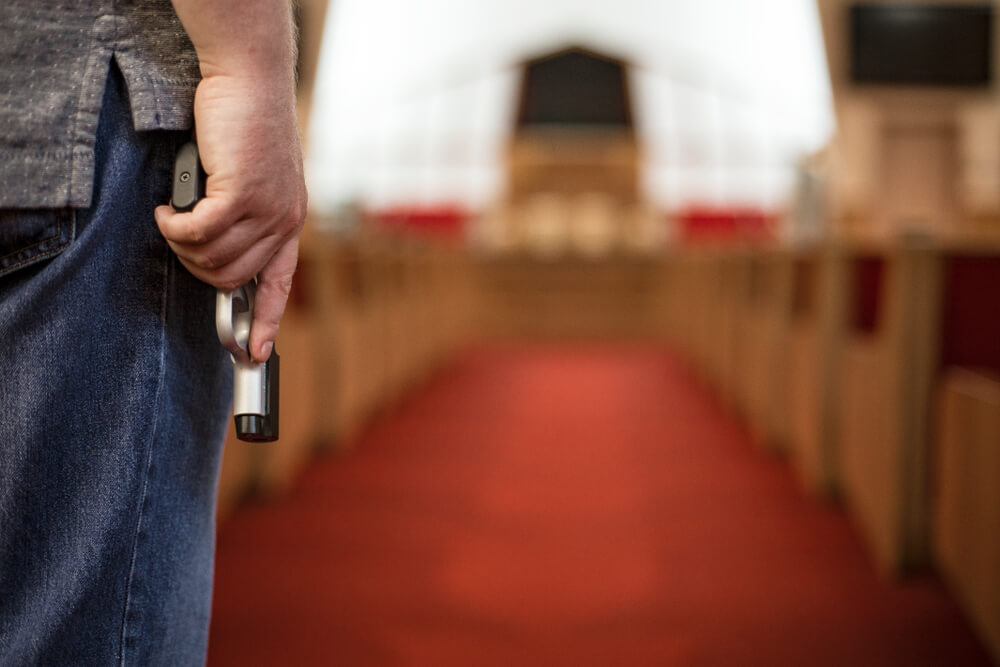 "The victims are all adults and have been taken to the hospital," the Orange County Sheriff's Department said in a statement. One victim died at the scene.

Another person has minor injuries, according to the tweet.

The shooting took place at a Geneva Presbyterian church during a dinner party honoring the former pastor of the Taiwanese congregation, which uses the church for its worship.

Police have arrested a suspect, Orange County Under Sheriff Jeff Hallock said during a May 15 evening press conference. According to Hallock, he is an Asian man in his 60s who does not live in the area.

Investigators are working to determine if he has any ties to the church or its members.

On the subject: On Friday, the 13th, several shootings took place in Wisconsin: dozens of people were injured

According to Hallock, the motive is not yet known.

The suspect was detained at the scene after a group of people at the church managed to tie his legs with an extension cord and confiscate at least two pistols from him, Hallock said. According to the head of the presbytery, the shooting occurred during a dinner in honor of the former pastor of the Taiwanese congregation.

“This group of parishioners displayed what we consider to be exceptional heroism by stepping in to stop the suspect,” he said.

Authorities said four Asian men aged 66, 75, 82 and 92 and one Asian woman aged 86 were among the victims of the shooting.

"The identity of the deceased will not be released until formal identification by the coroner and notification of next of kin," the sheriff's office said in a statement.

“No one should be afraid to go to a place of prayer. Our thoughts are with the victims, the community and everyone affected by this tragic event," Newsom tweeted.

The Taiwanese congregation, which became a sisterhood at the Geneva Presbyterian Church about five or six years ago, always has lunch after Sunday morning services, Laguna Woods Mayor Cynthia Conners said.

“We will see what we can do to meet with the members of the community, we will invite someone from the Orange County Human Rights Commission … and we will try to make sure that the Asian members of our community feel as safe as everyone else although I have to say that I think we all feel unsafe today,” Conners said.

“The Foreign Office extends our deepest condolences to the victims and their families,” said Foreign Office spokeswoman Joan Ou. “We will keep in touch with the families of the victims in order to understand their needs and provide all necessary assistance.”

Hurricane season is coming: how not to miscalculate with home insurance and not get paid because of destruction and floods