Home Incidents Trump supporters planned the storming of the Capitol in advance: now they are discussing a new

Trump supporters planned the storming of the Capitol in advance: now they are discussing a new

The storming of the Capitol on January 6 was planned in advance: on the far-right forums there was discussion of ways of storming the building to prevent the certification of Joe Biden's election. In addition, all this was presented as actions by order of US President Donald Trump. The edition told in more detail The Washington Post. 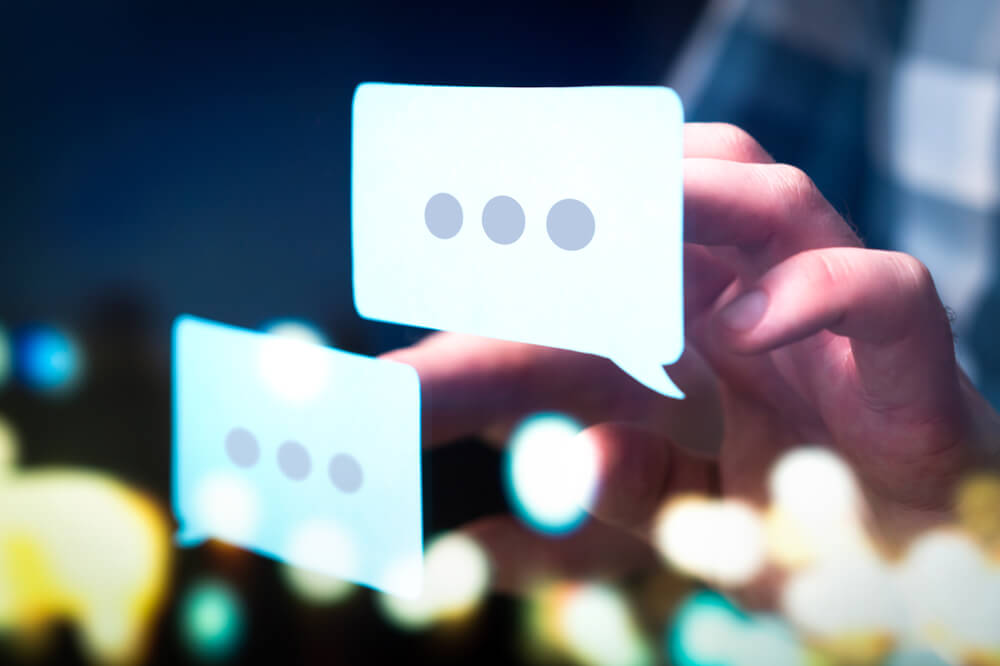 Trump supporters exchanged detailed tactical advice on what to bring and what to do when they gather outside the Capitol to conduct "civil arrests" of members of Congress.

Such comments weren't limited to the dark corners of the web. They were collected and cataloged by researchers who released their findings weeks before the seemingly untrained Capitol police force was captured by thousands of rioters.

The question remained unanswered why the authorities did not prepare more effectively for the assault, especially when those who planned it so openly declared their intentions.

“Given the very clear and explicit warning signs: Trump supporters expressing intent to 'storm and occupy Congress'; clear plans outlined in public forums; and the recent precedent of a conspiracy to storm the Michigan Capitol building - it is truly mind-boggling that the police were not better trained, ”said Rita Katz, executive director of the SITE Intelligence Group, who was on one of the research groups studying social media in the weeks leading up to the Capitol attack. ...

On the subject: Trump may become the first US president to be impeached twice

Social networks reacted already after the fact, blocking the accounts of the most active rioters, even the president's accounts got under the distribution.

Concerns about an increase in violent incidents seem well founded. Calls for massive protests in the days leading up to the inauguration of President-elect Joe Biden have been rampant online for weeks. According to the calls, the demonstrations will end with the "March of a Million Militias," as the organizers dubbed it, on January 20, when Biden and Vice President-elect Kamala Harris are to take the oath.

“We all knew that tens of thousands of extremists would gather in Washington, DC on January 6, so there is no excuse for lack of resources,” said Brian Harrell, a former assistant to the head of the Department of Homeland Security. - Law enforcement agencies were ill-prepared for the upcoming event, which the whole country knew about the approach, and which the president had signaled for several weeks. It's shocking. "

Calls to action in the last days leading up to the incident were accompanied by promises to ship weapons to Washington in violation of the city's strict gun laws. A new analysis of such reports by the Alethea Group, an anti-disinformation organization, has found abundant evidence of threatening plans on a variety of platforms - large and small.

Aggressive posts have appeared on both mainstream sites such as Twitter and Facebook, and narrowly conservative sites such as TheDonald.win and Parler. Locations indicated include the United States Capitol and Washington DC Trade Center and the Utah State Capitol in Salt Lake City. There were also calls for an "Armed March through the capitals of all states."

In some cases, online chat has been organized around hashtags such as #StormTheCapitol and has included threats to kill congressional leaders.

One forum post read, "He cannot openly tell you to rebel." Most likely, “he” is Trump. Another message, according to the report, called for the storming of the building to "surround" Congress and "pursue traitors."

“It's not that the police didn't know it. They seem to have deliberately ignored the possibility of violence, ”said Mark Ginsberg, president of the Coalition for a Safer Internet, who personally shared his findings with government officials even before the assault took place.

The warnings have even come from individuals, including activists, who are usually wary of the police. One activist, who spoke on condition of anonymity for fear of backlash from far-right groups, said she spent her Christmas head over heels in death threats, sneaking through online forums detailing plans to smuggle weapons into D.C., kidnap congressmen and attacks on the police.

On the subject: Trump's son said that the situation in the United States would please Lenin and Stalin

What she read alarmed her so much that she decided to break one of the basic rules of the DC activist groups she had been a member of since the summer: call the police. On Monday, December 28, she called FBI support and gave details of the threats and plans she read on forums including Parler, Telegram, and topics on TheDonald's website. They all proved to be the main staging area for planning the January 6 attack.

“There is a big difference between getting information and assessing threats,” said Chuck Wexler, executive director of the Police Executive Research Forum. “The question is, what did they do with the data they had. Have they made a proper threat assessment? If not, why not? "

Similar information is now “walking” on the Internet. Some event lists openly discuss the administration of "justice" for Ashley Babbitt, an Air Force veteran who was killed by police inside the Capitol on January 6, in the days leading up to the inauguration.

Cindy Otis, VP of Analysis at Alethea, said: “Much of the conversation right now is about common threats. There is a risk that these messages will lead to violence. "