Home In the U.S. Trump supporters massively register on Telegram after Parler was blocked

Supporters of the current US President Donald Trump began registering en masse on Telegram after the social networking site Parler was shut down. Writes about it The Telegraph. 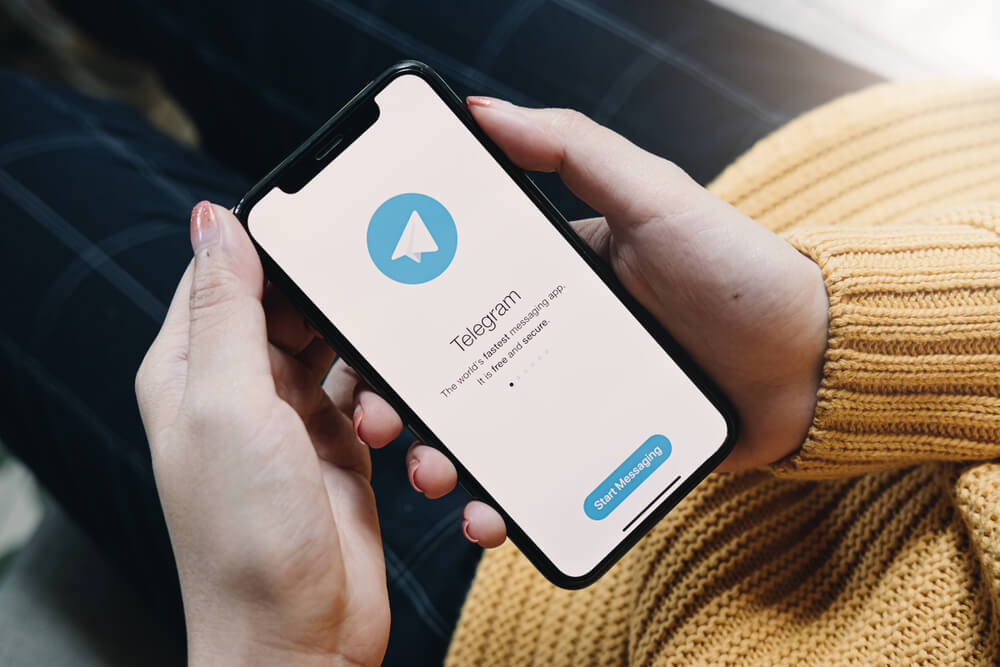 Telegram became the second most downloaded app in the US on Sunday as Trump supporters sought a new way to connect after Trump was blocked on Facebook and Twitter, as well as tech companies. disabled social network Parler.

Since January 6, over half a million people in the US have downloaded the app. Posts on Parler urged users to switch to Telegram before Parler was shut down. And from 11 to 13 January (72 hours), 25 million people registered in the messenger. The app now has 500 million users. Telegram boasted of its successes to subscribers.

Senior allies and supporters of the president, including his son Donald Trump Jr. and former lawyer Sidney Powell, frequently post on the Telegram app. Meanwhile, groups of former Parler users dedicated to the president gathered tens of thousands of users.

Messages sent via Telegram are encrypted, and the app itself has been used to counter censorship or surveillance in countries like Russia and Iran.

On the subject: US authorities suspended the release of cryptocurrency Telegram Pavel Durov: who is next

After Apple and Google removed the Parler app from their smartphone download stores, Telegram founder Pavel Durov said the companies "are creating a much bigger problem for freedoms than Twitter." He said Telegram is working to keep it running on the iPhone even if Apple removes the app from the App Store.

According to Sensor Tower, Telegram was installed about 545 times in the United States from January 000 to 6, almost three times more than in the same period a week earlier. Downloads have also increased due to controversy over the new privacy policy of rival WhatsApp.

Telegram functions in a similar way to applications such as WhatsApp, allowing one-on-one and group chats to be created, as well as allowing public figures to create "channels" for broadcasts. Up to 200 people can join public group chats.

Jen Goldbeck, professor of information research at the University of Maryland, said Telegram could be a longer-term home for loyal Trump supporters than Parler, because it is less likely to be shut down.

“If only extremist groups used it, it might give Apple or Google some control, but these are generic messaging apps that people use legally,” Goldbeck said.

She said that because the app was reliable and easy to use, it could have been more compelling than sites like Gab, 4chan, and TheDonald.win that Trump supporters used.

“These are weird platforms, they don't look like regular social networks. So Trump supporters want to find a stable app that "is easy to use and relatively safe for their ideas," Goldbeck said.

Filmed for 10 years without interruption: NASA showed a unique video of the Sun