Home Our people Is it worth buying food in American food trucks: the opinion of an immigrant

Is it worth buying food in American food trucks: the opinion of an immigrant

Restaurants on wheels, or food trucks, are universally known in the USA. But what are they - the usual points of cheap street food or are they called restaurants for nothing? The author found out That Zen Life Blog on Yandex Zen. 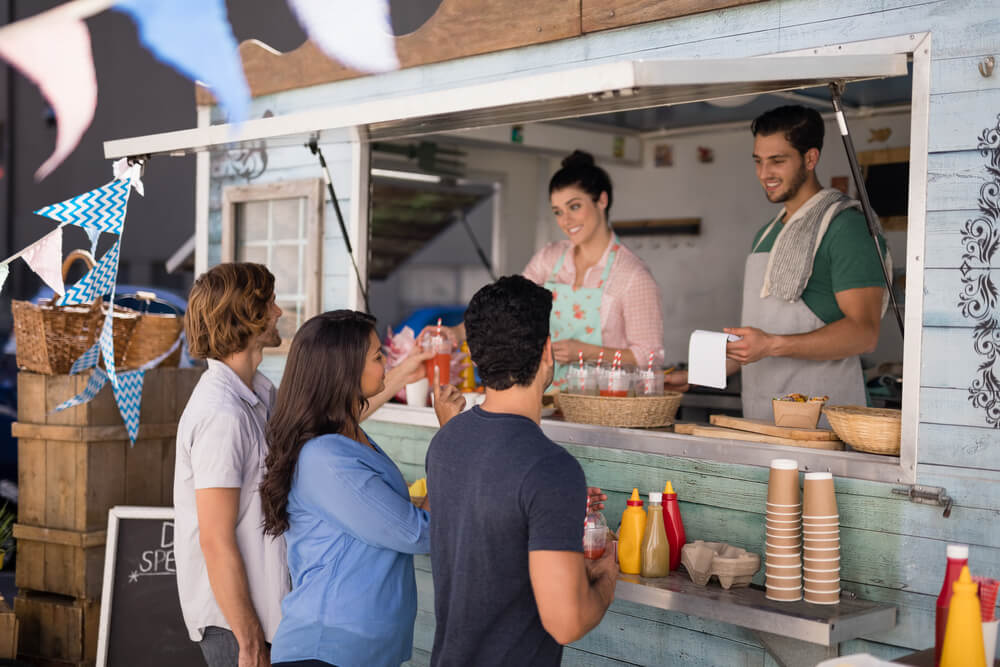 The history of mobile food began in the USA long before the appearance on the local streets of food trucks, or restaurants on wheels. Back in the second half of the XNUMXth century, in New Amsterdam (as New York used to be called) one could meet street food vendors, and the first stands for selling hot dogs appeared in the XNUMXth century.

The food trucks that we know today are a fairly young invention. It all started with the sale of ice cream in the 1950s, and in 1974, Raul Martinez converted one of these vans into a restaurant on wheels where he made tacos.

At first, food trucks were a pretty safe option for those who could not dare to open a full-fledged restaurant and did not want to spend a lot of money on repairing and renting a room, especially not being sure whether this establishment would be successful.

Today, another reason has been added to this reason: street food has become very popular in society, and the mobility of food trucks helps to deliver this food to a profitable place if necessary.

On the subject: 12 dishes that you should definitely try in California

The owners of the vans are required to undergo regular inspections, and the results of this inspection, according to the law, must be placed in front of buyers. If the overall score is low, then the food truck will simply be closed to correct all the shortcomings, and a fine may be issued for malicious violations.

Historically, vans have been associated with fast and easy-to-cook foods, such as hot dogs or tacos. But later the choice increased, and now on the American streets there are trucks where you can order fresh soup, barbecue, dumplings (oriental dumplings), pancakes, seafood, sushi, poké, salads, shawarma and much more.

Based on this diversity, food can cost a lot. For example, in the Taco Dollar food truck in Inglewood, you can buy tacos for only $ 1,50, and Luke's Lobster offers hot dogs with a lobster for $ 17-23.

On the subject: 5 U.S. cities with unique, affordable gourmet dishes

Food trucks in the United States are not considered some kind of dubious type of catering. Different categories of the population eat here: representatives of the working class, hipsters, poor and not poor students, “white collars”.

Some food vans were so successful that they even went into the category of traditional restaurants. A good example of such a story is Kogi Korean Barbecue, whose owner, Roy Choi, was one of the founders of street food culture in the USA and today is a famous California restaurateur.

Food trucks are an important component of American food service, which must be studied during a visit to the United States.

The original column is published in That American Life blog on Yandex.Zen.

10 most amazing finds from wrecks

6 expired foods everyone eats: how dangerous it is