Home In the U.S. California startup to build 'virtual wall' on border with Mexico: the essence of the project

The Trump administration has signed a contract with a California-based startup to build a “virtual wall” that will use artificial intelligence to track illegal immigrants. Writes about it "Voice of America". 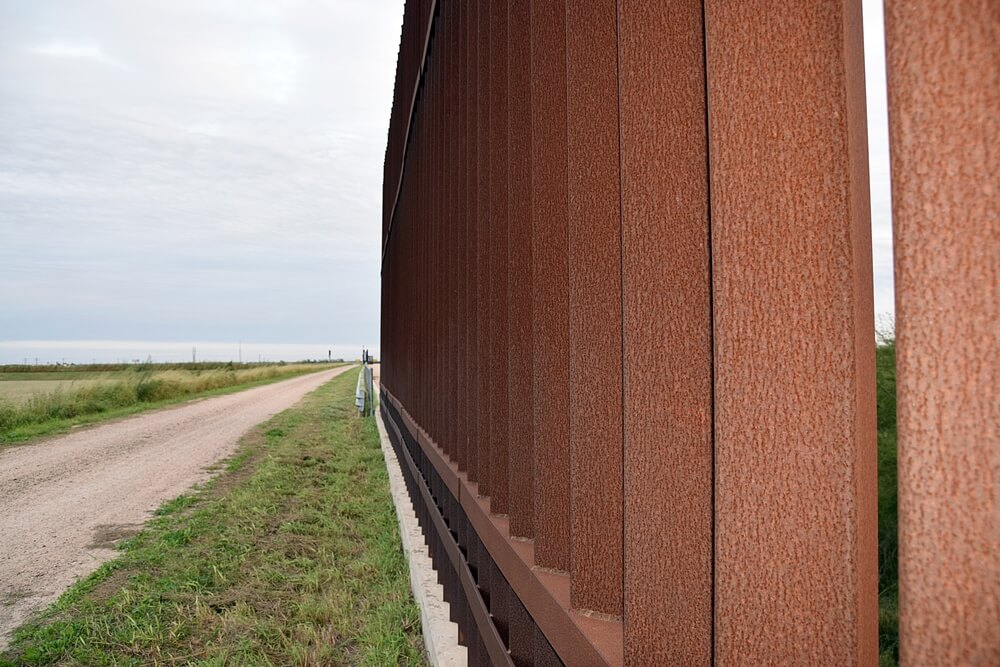 According to the Washington Post, a startup Anduril industries will develop hundreds of solar-powered watch towers. Towers using cameras and thermal images will detect moving objects and transmit information to the artificial intelligence system. The system can distinguish between animals, people and vehicles, as well as send information about the geographical location of objects directly to the mobile phones of patrol agents.

The system is mobile, it can be transferred to various locations, and the installation of equipment will take no more than two hours. The technology will not use face recognition mode.

“We will see whether it is a person, a cow, a car, an airplane or a ship. And no more, but for the security of the border, this is enough to make a decision, ”- said Matthew Steckman, chief executive of income for Anduril Industries, in an interview with The Washington Post.

Only two hours is needed for a small crew to assemble the Lattice Sentry Tower. pic.twitter.com/xnpc6jhAZq

The US Customs and Border Service signed a contract with Anduril Industries for 5 years. The project budget has not yet been disclosed, but in an interview with startup representatives said that the project costs several hundred million dollars.

On the official website of the US Customs and Border Service, it is indicated that the watch towers on the US-Mexican border are planned to be installed before 2022.

On the subject: The court overturned one of the most stringent Trump rules for asylum seekers in the US

Building a wall on the border with Mexico is one of the priorities of the Trump administration.

As he wrote ITC.UA, the system is called Lattice. It collects data from thousands of sensors and combines them into a single three-dimensional model, marking detected objects in real time using machine learning algorithms.

As border control technology, Lattice was tested in Texas and San Diego in June 2018. During a 10-week trial, the system helped border guards catch 55 people trying to cross the border illegally. 16 of them transported marijuana, all border guards seized an impressive 445 kg of this psychoactive substance. 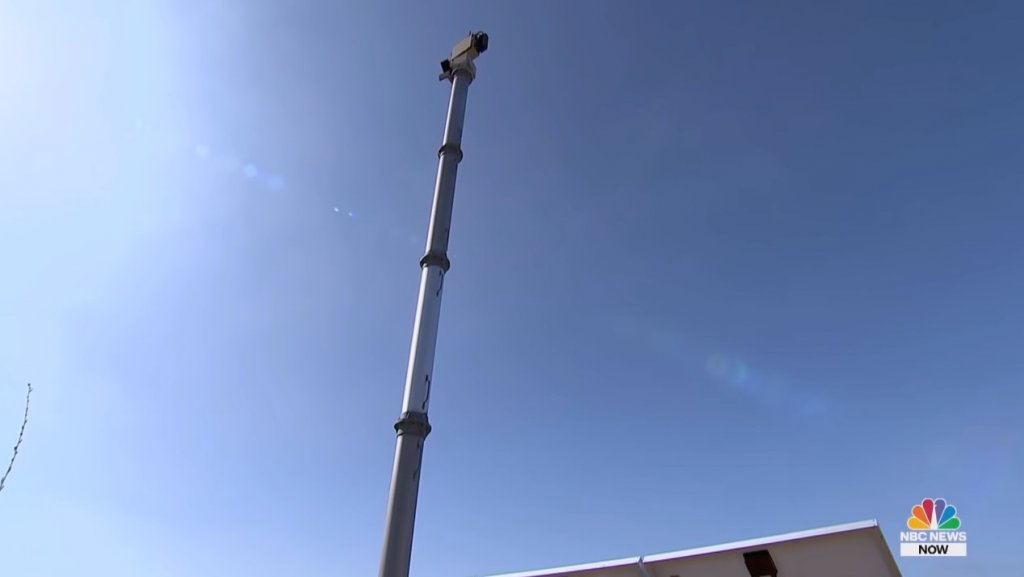 Lattice uses a network of connected cameras and infrared sensors, which can be installed at a distance from each other by attaching to towers or small flying drones. The technology is capable of scanning movement for many kilometers to the very border.

The startup founder notes that Lattice has many uses:

“Protection of oil pipelines, protection of airports, protection of power plants - development can be used almost everywhere you want to know about everything that happens. People will be able to focus directly on responding to problems, rather than finding them. ”

However, the main scenario for using the system is to track unauthorized border crossings. It is assumed that Lattice will greatly simplify the life of border guards, who no longer have to regularly comb through the area and view hundreds of cameras from hours of searching for people and vehicles trying to cross the border without permission. Instead, they will receive notifications from Lattice each time the sensors detect a potential threat. 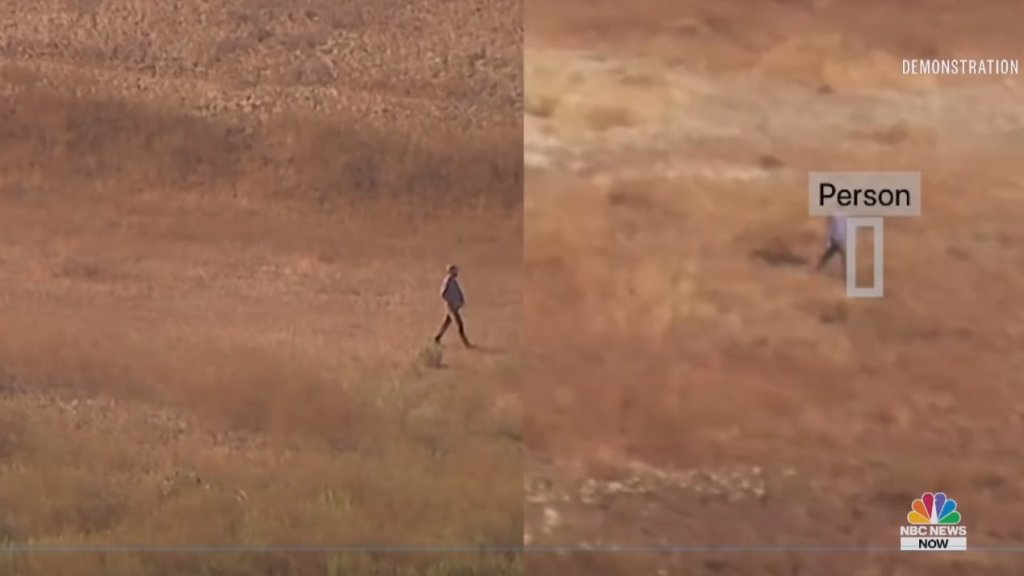 The Lattice system interested not only border guards, but also the military. In particular, the leadership of the US Navy decided to install a solution developed by Anduril Industries at a naval military airfield near San Diego to monitor the coastline.