The US Embassy and Consulates plan to issue up to 2019 thousands of visas in Russia in 200 year. The US diplomatic representation also reported that visa denials were about 10%. 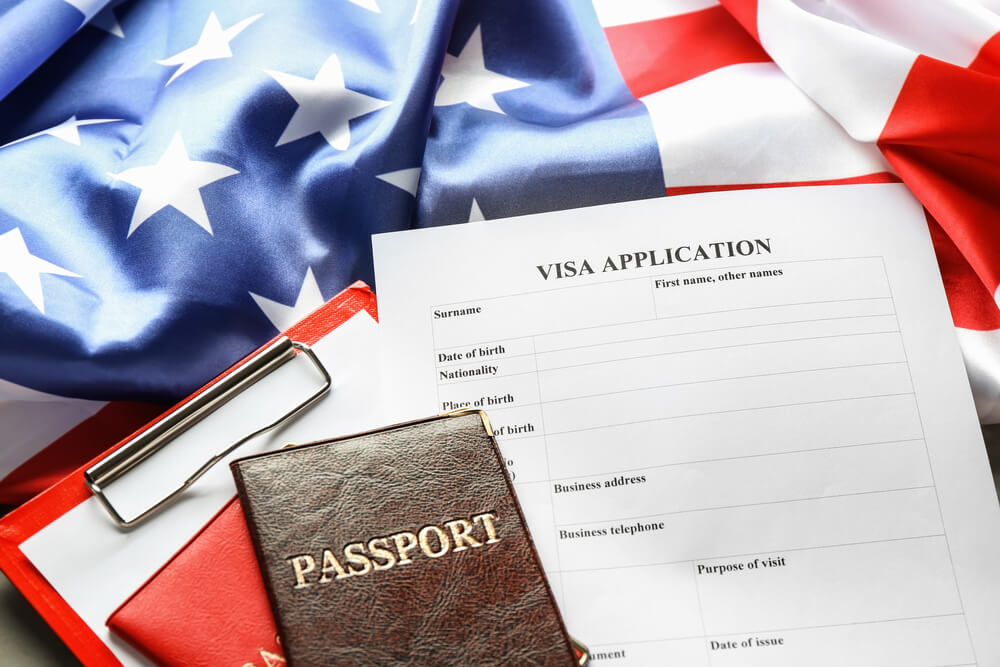 In 2019, up to 200 thousands of American visas will be issued in the Russian Federation. About this on Tuesday in Vladivostok, told reporters, Minister-visa adviser to the US Embassy in Moscow, Michael Yoder, writes TASS.

“We issued 250 thousand visas in 2016. We do not have statistics for 2018 yet, as it is not over yet. But next year, I think, we will issue from 150 to 200 thousand visas throughout the country, ”he said, noting that the decrease in the number of employees of the American diplomatic mission in Russia in 2017 did not affect the amount of work.

According to Yoder, visa refusals are about 10%. “Usually the refusals are related either to the applicants' previous travel history in America, or to the fact that they cannot prove, as the law states, that they have natural family economic ties in their country of residence. These requirements are the same for everyone, ”said Yoder.

September 1 this work was resumed at the embassy in Moscow, and December 11 in St. Petersburg, Yekaterinburg and Vladivostok. In March, 2018, the US Consulate General in St. Petersburg was closed as a response to the closure of the Russian consulate in Seattle.

How to speed up and facilitate the process of obtaining a visa, read in our material Instruction: how and where to get a US visa.

It became known how many people won the green card this year.