Home In the U.S. The cause of the deadliest fire in California has become known

The cause of the deadliest fire in California has become known

Californian officials said on May 15 that the power lines owned by Pacific Gas & Electric Corp. (PG&E), caused the most devastating wildfire in the world, killing 85 people and destroying nearly an entire city. 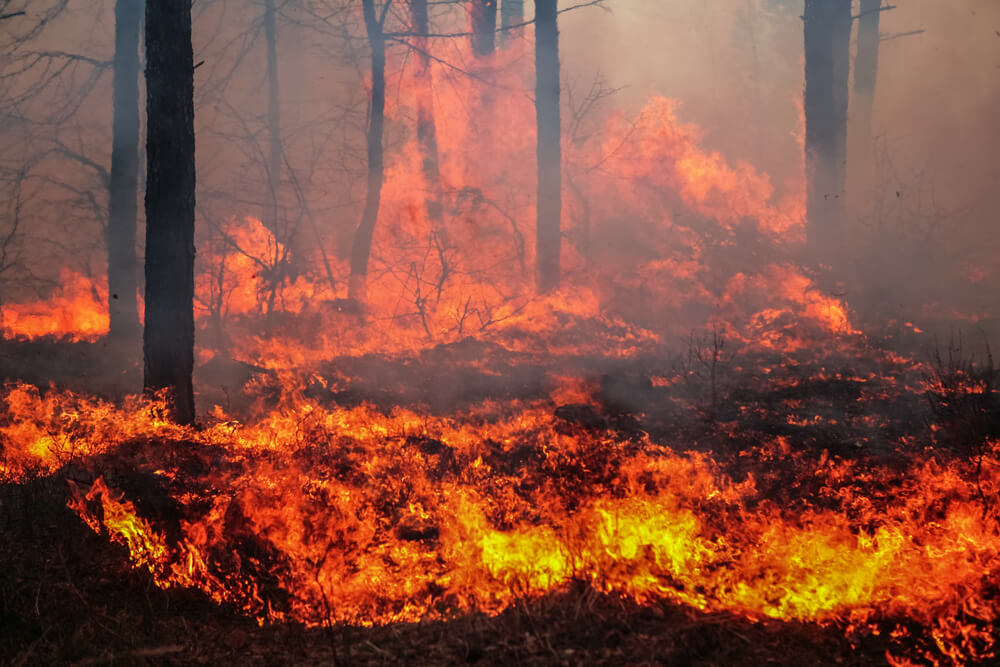 It is about the Camp fire, which raged in California in November 2018, then the fire almost wiped out the city of Paradise, writes Fox News.

The Department of Forestry and Fire Protection (Cal Fire) concluded that the lines belonging to the utility in San Francisco caused the 8 forest fire to start in November in the Pulga district, Butte County. In total, as a result of the fire, 153 336 acres (62 053 ha) were burned down and more than 18 000 buildings were destroyed.

“Dry vegetation and hazardous conditions (strong winds, low humidity and high temperatures) contributed to this fire and caused an extreme rate of its spread; Pulga quickly burned out, and the fire spread east and west to Konkou, Paradise, Magalia and the outskirts of Chico, ”the department noted.

On the subject: Report: in the early hours of a fire in California, firefighters were distracted by stars who need to take care of their homes

The city of Paradise, with a population of 27, was almost completely destroyed, most of the inhabitants managed to evacuate, but their homes and cars were destroyed by fire. Investigators also found a second site of fire that included PG&E's power lines and vegetation, leading to another fire.

“This fire was eventually consumed by the original fire that had previously started near Pulga,” Cal Fire said.

Paradise Mayor Jody Jones said the investigation's findings that PG&E lines caused the fire did not surprise her.

“It's good to have a definite answer,” Jones said, adding that she hopes the conclusion will help her city's legal action against the utility.

On the subject: Guilty in California forest fires sentenced to 12 years

PG&E said it has not yet reviewed the Cal Fire report, but added that "the agency's finding that PG&E power lines near Pulga caused Camp Fire to start on the morning of November 8, 2018, is consistent with the company's previous statement." ...

“We were unable to conclude that the second fire was caused by vegetation contacting the PG&E electrical distribution lines, which were also installed at Cal Fire. PG&E is fully committed to all ongoing investigations concerning the Camp fire, ”the company said in a statement.

On the subject: US secret agent tips: how to survive in death conditions

Paradise City officials filed a lawsuit against PG&E in January, claiming that the company had suspended a plan to cut off power to its power lines as a precaution against starting a fire despite the region's windy conditions and heat.

The company was also accused of starting Tubbs forest fire in Northern California in 2017, which killed 22 people and destroyed thousands of homes.