Home In the U.S. Iran and Russia received data from American voters: what are they doing with them

Iran and Russia have received information about US voters and are trying to influence the public in connection with the upcoming US presidential elections, national security officials said. The details were shared by the edition CNBC. 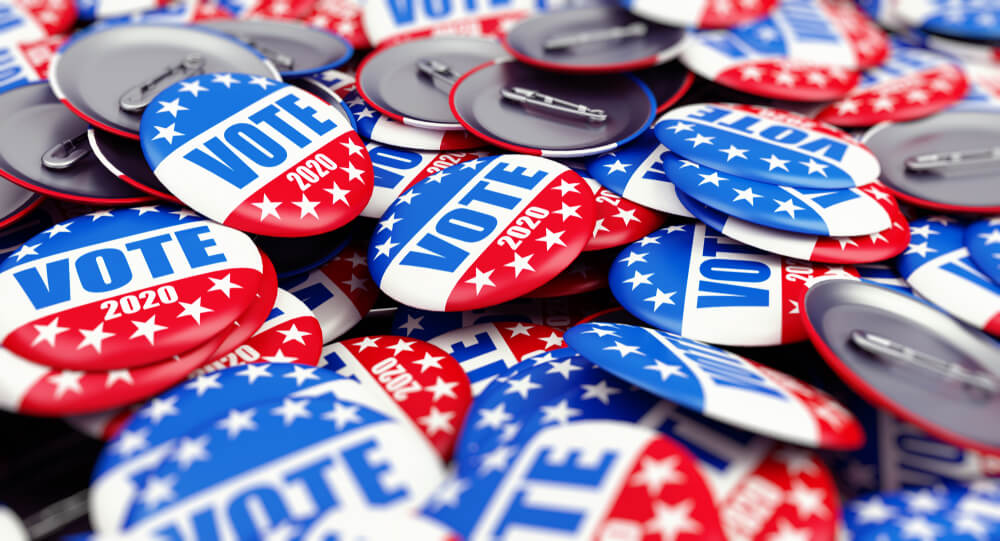 “Iran and Russia have taken concrete actions to influence public opinion in connection with the elections,” said director of national intelligence John Ratcliffe.

“We have previously been able to confirm that some information on voter registration has become available to Iran, and recently we have received confirmation regarding Russia,” Ratcliffe said. "This data could be used to try to convey false information to registered voters, which they hope will cause confusion, wreak havoc and undermine your confidence in American democracy."

“In addition, Iran is distributing other content, including a video that claims individuals can vote with fake ballots even from abroad,” he said. "This video and any claims about such allegedly fake ballots are untrue."

He added that “these actions are desperate attempts by opponents to intimidate or try to undermine voters' confidence. Know that our electoral systems are sustainable and you can be sure that your votes are protected. "

“Although we have not seen such actions on the part of Russia, we know that they also received some information about voters, as in 2016,” Ratcliffe said.

US officials have warned state and local governments that Iran has conducted a fraudulent campaign to send threats to Democratic voters by impersonating members of the far-right group, The Proud Boys.

The Domestic Security Officer also told state and local election administrators that problems were found on their election websites.

It looks like the emails were targeted at Democrats using information from digital voter databases.

In the messages, recipients were threatened - "Vote for Trump on election day, or we will come for you."

“It was clear to me that the intention of Iran in this case and Russia in many other cases is to basically undermine the credibility of our elections. I do not believe that this action is aimed at discrediting President Trump, ”suggested Schumer.

FBI Director Christopher Ray said, "We are not going to tolerate foreign interference in our elections or any criminal activity that threatens the integrity of the vote or undermines public confidence in the election results."

“You have to make sure your voice matters,” Ray said. "Unverified claims to the contrary should be viewed with a healthy dose of skepticism."

A White House spokesman said the White House was briefed on the findings from the FBI and Ratcliffe's office.

“From the beginning of his presidency, President Trump has instructed law enforcement, defense and intelligence agencies to monitor and suppress any attempts to interfere with our elections,” the official said. "It shows that our law enforcement efforts are working."

The leaders of the Senate Special Committee on Intelligence issued a joint statement about "threats from attackers to the US electoral system and infrastructure."