US military bases based in Europe have been banned from entering into contracts for the purchase of energy resources from Russia. Writes about it Gazeta.Ru. 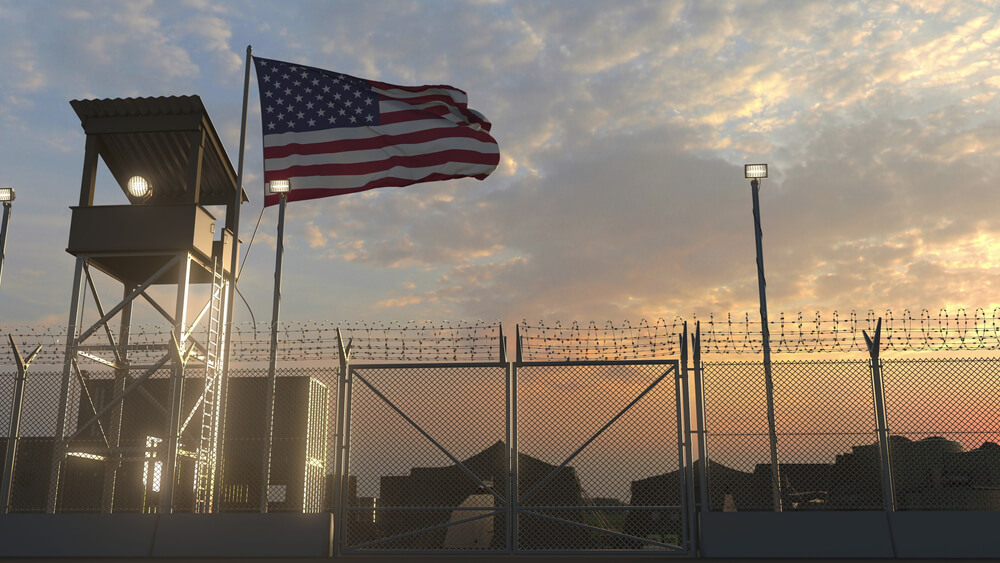 “The Department of Defense (DOD) is publishing the final rule that amends the annex to the Federal Defense Procurement Regulations (DFARS) to ensure implementation of the FY2020 defense budget section. This section prohibits the conclusion of contracts for the purchase of energy resources supplied from the Russian Federation for military facilities in Europe, ”says the DOD notice, which is published on the website of the Federal Register.

The notice states that the innovation is intended to strengthen measures taken to ensure energy security. However, there are some exceptions to this rule.

It is also emphasized that the document applies only to Europe, but not to Asia.

Earlier, the United States announced that it was ending production of the legendary Atlas V rocket and was stopping the purchase of engines for its first stage RD-180 from Russia. This was stated by the head of the ULA consortium, Tony Bruno, writes Gazeta.Ru.

"That's all. All of them have been sold, ”Bruno said, referring to these missiles.

On the subject: Up to 210%: the United States imposed duties on the import of some goods from Russia and Ukraine

According to him, the company, a joint venture of Boeing and Lockheed Martin, remains to provide 29 rocket launches, after which it will go down in history somewhere in the mid-2020s and its place will be taken by the Vulcan rocket under construction now.

The remaining launches will benefit unnamed commercial customers, the Department of Defense, NASA and Amazon. The rocket, the first launch of which took place in 2002, has long been one of the main American missiles, which allowed the concern to maintain a monopoly on launching missions in the interests of national security and many NASA scientific missions, including Martian ones.

It also became the cause of disputes between the United States and Russia over the first stage RD-180 engines supplied by the Russian company Energomash.

After the annexation of Crimea by Russia, the US Congress banned the country's air force from launching its satellites on these missiles and decided to stop launches in the interests of the Pentagon by 2022.

According to Bruno, 3-4 RD-180 engines are currently installed on rockets for future missions, the rest are in storage.

“We purchased RD-180 engines in advance, and I can end this relationship and no longer depend on Russia, as Congress asked us to do,” he said.

The long-term delivery of the RD-180 has been an important source of income for the Russian space industry.

“This is a significant earnings for us. It's profitable. This is prestigious for us, ”said Dmitry Rogozin, director of Roscosmos.“ Despite the sanctions, including against individual Roscosmos enterprises, the Americans are still forced to buy our rocket engines. They are perfect machines. "

According to him, these are the engines that "the great American technological power is unable to create."

“There is a clear reservation in the documents - it is forbidden to launch rockets on these engines, which could, in turn, launch weapons into space,” said the head of Roscosmos.

The first deputy general director of Roscosmos for economics and finance Maxim Ovchinnikov said that the supply of engines to the United States brings Energomash about a third of all revenue.

In total, to date, the United States has purchased 122 RD-181 engines from Russia, the last delivery of six engines took place in April 2021. At the same time, the Russian side announced its readiness to produce and sell more engines, if necessary.

However, with the completion of purchases in the United States, the production program for the RD-180 is likely to be curtailed, Bruno expressed confidence - according to him, Energomash is unlikely to be able to resume their production.

The Atlas V should be replaced by the Vulcan rocket, the engines for which BE-4 ULA has been developing for several years together with the Blue Origin company of billionaire Jeff Bezos.

Constant delays due to problems with the engine turbo pump and increased vibrations have already forced the launch of the new rocket to be postponed to late 2021 - early 2022. According to Bruno, these problems have finally been resolved and the delivery of the first batch of engines is scheduled for the end of this year.

Moving to Russia did not help: US court fined Steven Seagal $ 200

Tights and panama hats: what clothes and shoes familiar to Russians do not wear Americans

Every year more and more countries buy goods from Moscow: what is the secret of Russian export success