Main page In the U.S. The United States will provide Ukraine with an additional $ 125 million in military aid

The U.S. Department of Defense announced a new $ 125 million package for the Ukraine Security Assistance Initiative, which includes training, equipment and advisory services to help Ukrainian forces maintain the country's territorial integrity, protect its borders and improve interaction with NATO. This is stated in press release. 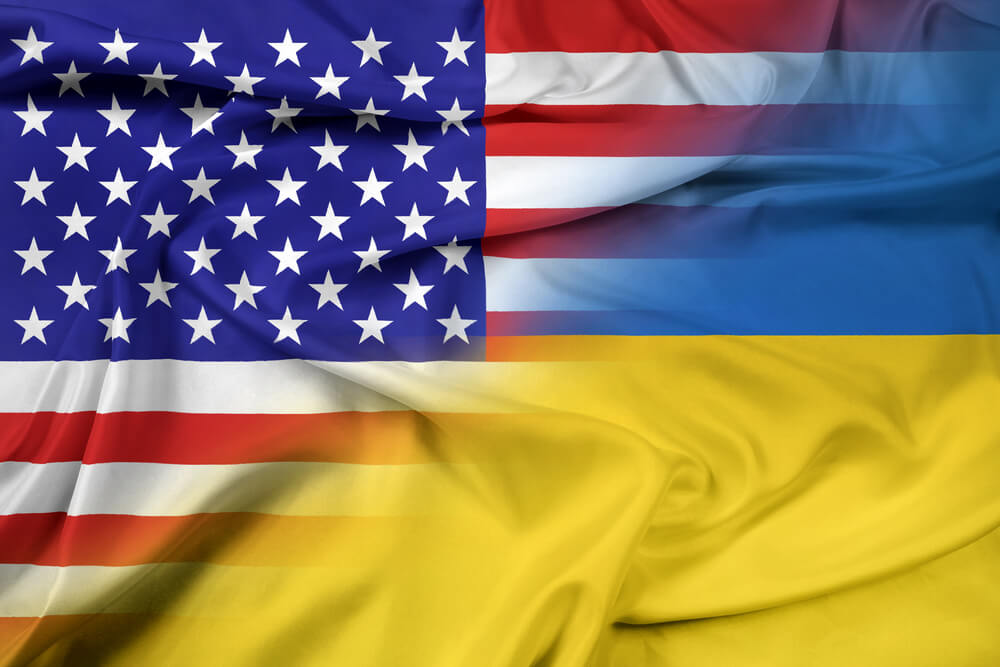 These actions reaffirm the US commitment to providing defensive lethal weapons so that Ukraine can more effectively defend itself against Russian aggression.

On the subject: Ukraine changes its ambassador to the USA: what is known about Oksana Markarova

The remaining $ 150 million in FY2021, previously allocated by the U.S. Congress, will be disbursed when the Department of Defense, in collaboration with the Department of State, confirms that Ukraine has made sufficient progress on key defense reforms this year, as required by the National Defense Agency.

The Department encourages Ukraine to continue to pursue reforms that strengthen civilian control of the military, promote transparency and accountability in the defense industry and procurement, and modernize its defense sector in other key areas in line with NATO principles and standards.

Since 2014, the United States has provided more than $ 2 billion in security assistance to Ukraine and remains committed to helping Ukraine implement these reforms to advance its Euro-Atlantic aspirations in support of a secure, prosperous, democratic and free Ukraine, according to a press release. Department.