Home In the U.S. The United States topped the list of the most dangerous countries for traveling by plane

The network called the most dangerous for traveling by plane of the country. Thus, the rating was led by the United States, where from 1968 to 2018 the year there was an 10 air crash, in which 4200 people died. 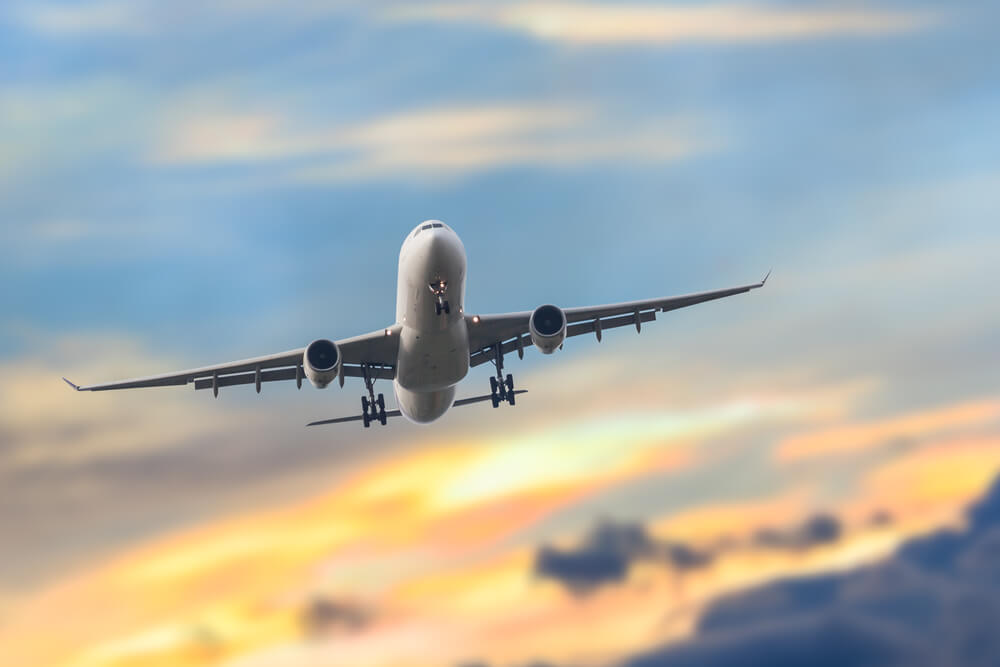 In second place was Spain. Here, for the same period, 7 disasters happened, which killed the 1367 people, writes Obozrevatel.

Countries with the most dangerous air traffic:

The most dangerous airlines in the world:

'We need to go to the toilet': due to bad weather in New York, people are stuck on planes and airports

A Russian man drove across the ocean in the 5000 hand luggage of live leeches. A PHOTO

In the US, develop a plane on which you can fly from New York to London for 90 minutes