Home In the U.S. The USA entered the top 10 countries in the world with the most expensive food: where food is even more expensive

The USA entered the top 10 countries in the world with the most expensive food: where food is even more expensive

In a recent poll, the US ranked lower than Switzerland, South Korea, Norway, Iceland, France and Israel in terms of the amount of money spent on standard food purchases. MarketWatch. 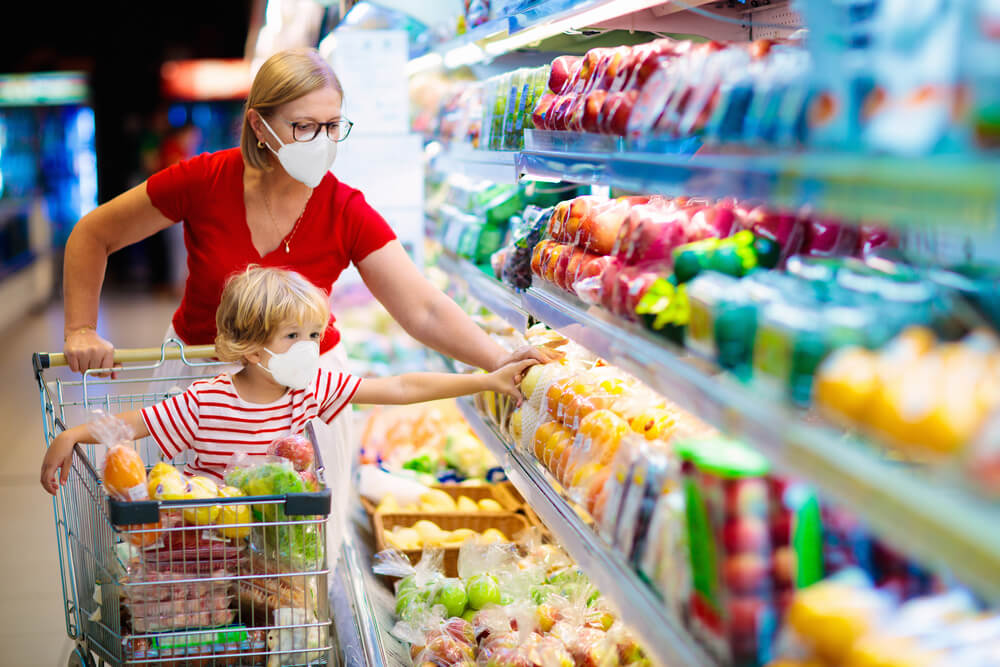 American consumers have recently been hit hard by the impact of inflation. Total costs in the US are growing at 7,5% per year. According to reports, some foodstuffs will rise in price by as much as 20%.

But for buyers in the US, it still might not be as bad as in Switzerland and South Korea.

On the subject: Popular smartwatches are recalled in the US: devices can cause hand burns

James Andrews, senior personal finance expert at Money.co.uk, said the analysis was done using research from Numbeo, which bills itself as "the world's largest cost-of-living database."

Andrews added that he was not particularly surprised by the results. “We expected countries known for their higher cost of living to come out on top — like Switzerland, Norway and Iceland,” he said.

Of course, the cost of products should be compared with the income of people living in a particular country. In this regard, Money.co.uk's research notes that Mexico, despite being among the cheapest countries, as judged strictly by registry count, is actually the least affordable.

The study found that the median monthly income in Mexico is $1352, and the monthly grocery bill (as opposed to the cost of one trip to the store) is $62,87. This means that products account for 4,65% of revenue.

Another story arises in South Korea. The Asian country ranks second not only in terms of pricing, but also in terms of the cost of products as a percentage of earnings - 4,44%.

And consumers say they feel disadvantaged in South Korea. In an article on the Medium website, Nicholas H. Simpson, a resident of the country, pointed out prices that are sometimes staggering, such as fruit (61 cents for a banana!), bread and chicken.

"I'm really starting to see where my paycheck goes each month," he wrote.

Illegals from Cuba sailed to Florida on a fishing boat: this is not the first time

The United States expelled 12 Russian diplomats who worked in the UN from the country: Ukraine is trying to prove that Russia is not a member of this organization at all