Home In the U.S. US increases military presence on the border with Russia

US increases military presence on the border with Russia

The United States will more than double the number of marines in Norway. 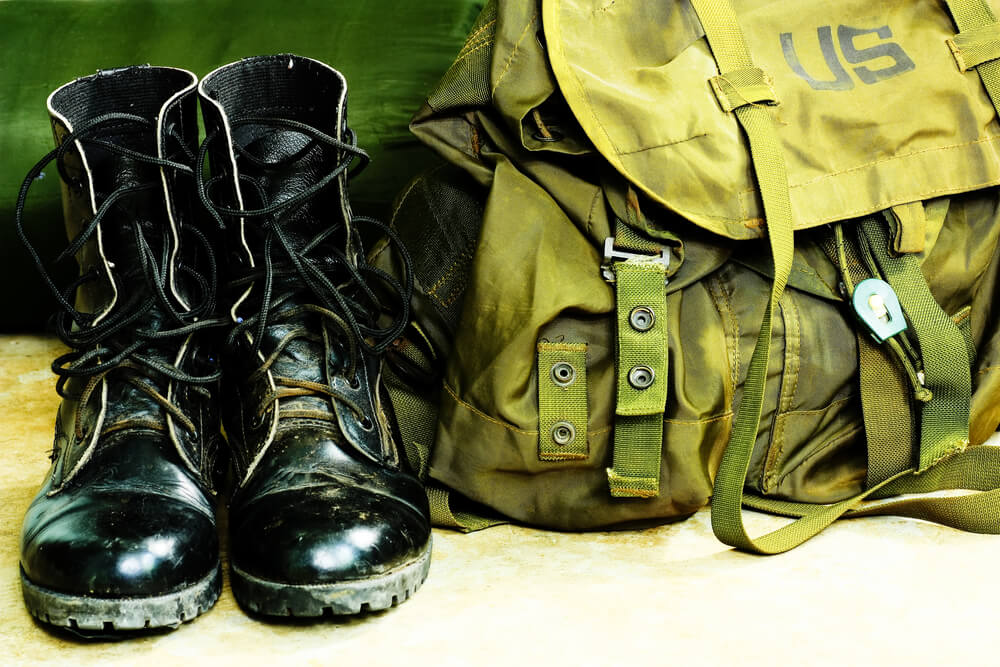 An agreement on this between the two countries was reached in June 2018, writes “Voice of America".

The plan to increase the contingent from 330 to 700 of the marines and the relocation of military personnel closer to the border with Russia provoked a strong reaction from Moscow, which called this move "unfriendly".

The Norwegian government is concerned about the threat of Russian aggression after the annexation of the Crimea and insists that the increased presence of American troops is aimed only at training troops and should not be interpreted as military escalation.

It was originally planned that a contingent of marines, sent to Norway in 2017 year for training in military equipment in winter conditions, will leave the country at the end of this year.

This is the first time since the Second World War, when foreign troops are deployed in Norway.

Norwegian Foreign Minister Ina Marie Eriksen Soreyde stressed that this decision does not indicate the creation of a permanent American base in Norway and is not directed against Russia.

The rotation of American troops on the territory of Norway will last up to five years.

Trump has signed a record defense budget: where the money will go

Study: what will be the war between NATO and Russia