Home At home The United States will increase the number of consular workers at the American embassy in Russia: what will change

The United States will five times increase the number of consular workers in Russia, reports RBC. 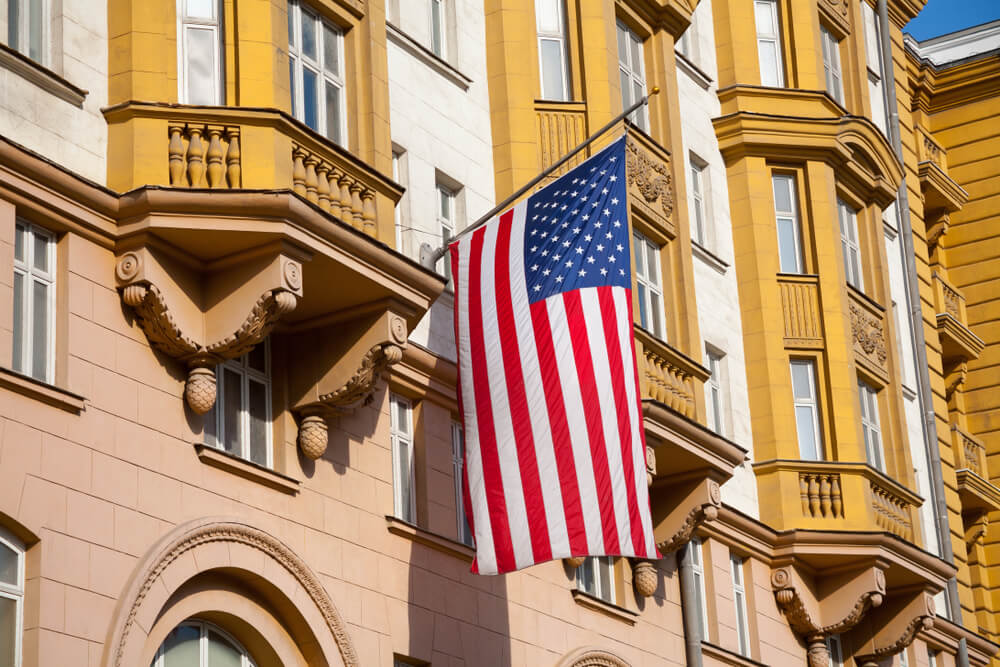 The United States will increase the number of consular workers in Russia fivefold, said the head of the American Chamber of Commerce in Russia (AmCham) Alexis Rodzianko in an interview with the Izvestia newspaper.

He said that at the moment there is only one person from the United States in the consular section of the US Embassy in Russia - throughout Russia - but now five people have received visas and should arrive within a month. This is already 500% better than what we have today.

The main stumbling block in the work of American companies in Russia has become the non-issuance of visas. Rodzianko noted that the Russian embassy in the United States is easier to issue visas to Americans who travel to Russia.

On the subject: 'Left to conquer Hollywood': Russian actors who failed in the USA

In May, the Russian government published a list of unfriendly countries, which included the United States and the Czech Republic. The document limits the number of natural persons-citizens of the Russian Federation with whom the embassies of these countries can conclude employment contracts. For example, the United States was banned from concluding treaties in general.

The American diplomatic mission in Russia reported that due to Russian restrictions, the consular staff had to be reduced by 75%. In this regard, the US Embassy has advised Russians to apply for nonimmigrant visas at the United States diplomatic missions in other countries.

The US Embassy explained that there will be a limited number of immigration applications to be considered - only those related to vital emergencies, as well as those that are about to expire due to the applicant's age.