Home Immigration in the USA The US has accelerated the issuance of work permits for Ukrainians and some other immigrants: instead of ten months, they need to wait two or three

The US has accelerated the issuance of work permits for Ukrainians and some other immigrants: instead of ten months, they need to wait two or three

The federal government has issued a notice that heralds a potentially huge improvement for Ukrainians fleeing the war - the US intends to reduce the waiting time for work permits for Ukrainians and a number of other immigrants, reports The philadelphia inquirer. 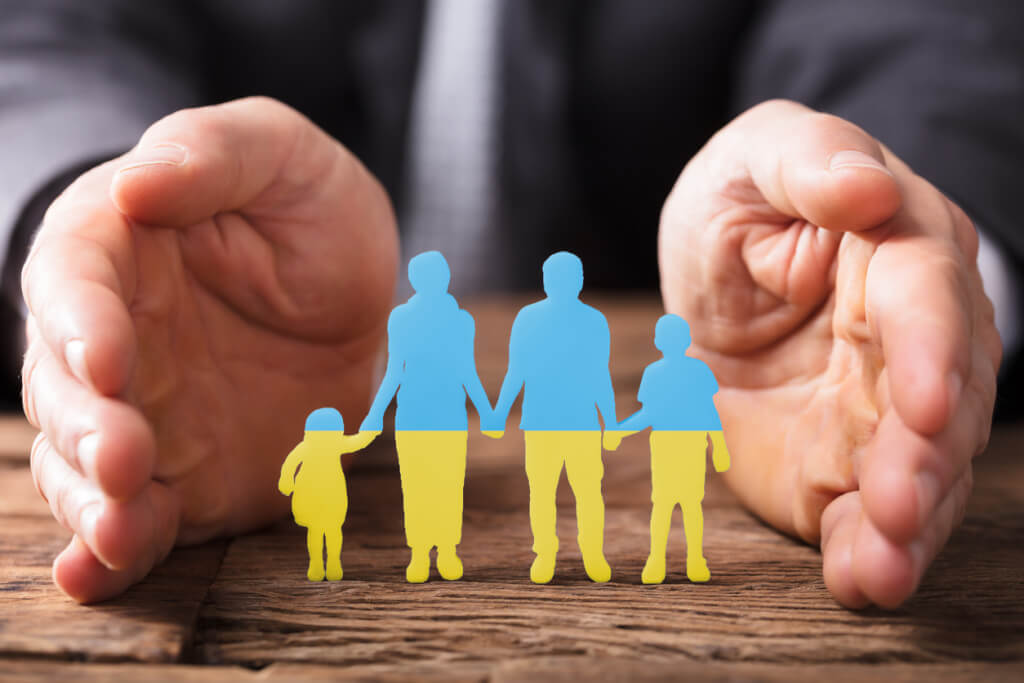 “This is very good news,” said Valentin Khimchuk, 21, who traveled from Ukraine to northeast Philadelphia in July.

Instead of the current waiting period of 8-10 months for work permits, which leaves refugees unsure how to pay for food and housing, the waiting period will be reduced to two to three months.

On the subject: In Russia, it has become impossible to buy spare parts for foreign cars: it is also impossible to order from other countries

Created to help Afghan refugees and recently expanded to Ukrainians, Welcome.US, a national charity, told its members and partners in an email that work permit applications can now be approved in as little as six weeks.

“Is it a success? Yes! Huge,” said Olga Khomyak, a New York-based immigration lawyer who helps refugees from Ukraine. - This is much better. A month or two months, compared to six or nine months. It's a big difference."

The inability to work made it impossible for refugees to send money back home to help their families left behind in the war zone. It also hinders employers who want to hire employees and deprives local and federal governments of tax revenue.

“This is very good news,” said Valentin Khimchuk, who came here from Ukraine with his 21-year-old girlfriend Roksolana Tokarevich. They arrived in the US on July 8 and live at Uncle Valentine's home in northeast Philadelphia. On July 14, the couple applied for work permits, but are still waiting for a decision.

“I hope they can do everything as quickly as possible,” Valentine said.

The United States Citizenship and Immigration Services (USCIS), the federal agency that processes applications for work permits, does not mention waiting time reductions on its website. Instead, the agency simply stated that it "applies technological solutions and increase efficiency to reduce processing time.

“I am very happy to hear that USCIS has responded to this huge crisis, not only to help so many Ukrainians who are suffering from being unable to work, but also to many other immigrants who have recently arrived from Afghanistan, Cuba and Haiti - who also deserve the opportunity to support themselves and their families," said Ann Smith, an immigration lawyer in Washington.

Many people refer to the Afghans who have been evacuated to the United States as part of Operation Allied Welcome and the Ukrainians now arriving here as part of the Unity for Ukraine program as "refugees," but this is not true.

The vast majority entered and continues to enter on the so-called parole, which is permission to come to the US and live there for a certain time, and not legal immigration status. In particular, in these cases, the arrivals are classified as people who cannot return or may never be able to return to their home country.

While the vast majority of parole arrivals are currently Afghans and Ukrainians, anyone who fits this category will be able to apply for a work permit online. This change will benefit Cubans, Haitians and others arriving in the United States via parole.

To apply, the applicant needs to visit my.uscis.gov and create a free account, and there already fill out an application for the form they are interested in (in the case of a work permit, this I-765).

A faster approval process promises to make a big difference for people like Lilia Kravtsova, who fled Odessa. She lives with her aunt, uncle and cousin in Huntingdon Valley but is not allowed to work.

“People are forced to look for illegal work,” Kravtsova, 28, recently said, “and face many risks.”

It costs $410 to apply for a work permit, which is expensive, according to immigration lawyers, and can be overwhelming if families apply for two or three members. Applicants who wish to receive an exemption from paying this fee must apply by mail, online form I-765 does not include this exemption.

USCIS, like other federal immigration agencies, faces huge delays in processing documents. More than 2021 million work permit applications were pending at the end of 1,5, according to the agency.

The United States has evacuated and continues to resettle Afghans. The Biden administration is currently offering asylum to an estimated 180 Ukrainians. More than 000 Ukrainians arrived in the US from March to June, and last month another 71 received entry permits. But only a handful of newcomers have already received work permits at a time when there are 000 million job openings and 23 million unemployed in the US.

Families and children are helped, but single refugees in the US are often left without money, food and clothing after crossing the border

Already 25 people died due to flooding in Kentucky: the authorities believe that the number of victims will be more