Home World The United States has accelerated the sending of modernized nuclear bombs to Europe: they say that Russia has nothing to do with it

The United States has accelerated the sending of modernized nuclear bombs to Europe: they say that Russia has nothing to do with it

The United States has accelerated the deployment of upgraded nuclear weapons to NATO bases in Europe, according to two people familiar with the matter. Writes about it Political. 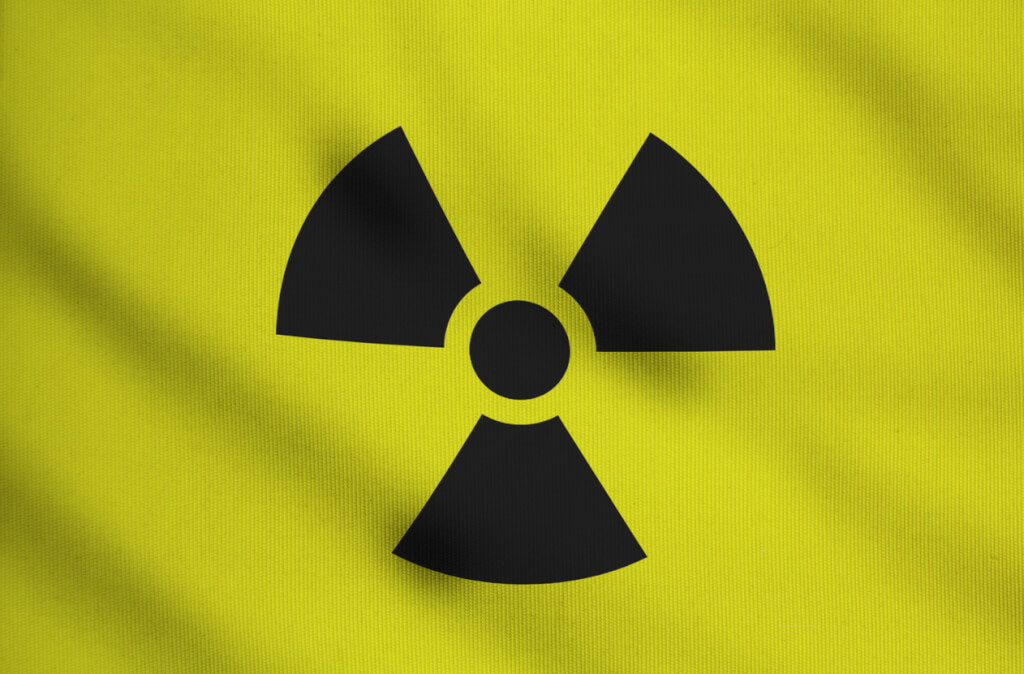 The arrival of the upgraded B61-12 bomb, originally scheduled for next spring, is now scheduled for December this year, US officials told NATO allies during a meeting in Brussels this month.

The move, which involves replacing old weapons with new versions at various depots in Europe for potential use by US and allied bombers and fighters, comes amid rising tensions over Russian threats to use nuclear weapons in Ukraine.

Upgrading the B61 program has been openly discussed in budget documents and public statements for years, with Pentagon officials saying the upgrade is necessary to keep the arsenal secure.

Asked for a Pentagon spokesman's comment, General Patrick Ryder replied that "while we are not going to discuss the details of our nuclear arsenal, the modernization of the American B61 nuclear weapons has been going on for many years. We plan to safely and responsibly replace the old weapon with the new B61-12 as part of a long-planned upgrade. And it has nothing to do with current events in Ukraine.”

The date of installation of the updated weapons came as a surprise to those who fear that it could further exacerbate an already dangerous situation in Europe.

On the subject: It turns out that you can lose nuclear weapons: three American bombs have not yet been found

The announcement came just days before NATO began its annual nuclear exercise, known as Steadfast Noon. The two-week exercise ends on October 30 and includes about 70 aircraft. And on October 26, Russia conducted nuclear exercises, which the head of the Russian Defense Ministry called an imitation of a "massive nuclear strike" in response to a nuclear strike on Russia.

Two people familiar with the issue of the upcoming shipment of nuclear weapons to Europe confirmed the acceleration of the deadlines. They asked not to be identified due to the sensitivity of the matter.

The document, previously unpublished and written for distribution to the Pentagon and the State Department to give politicians a rundown of what was discussed by defense ministers at the NATO meeting, makes it clear that allies are nervous.

It says that during the meetings, 15 NATO allies expressed concern that the Alliance "should not succumb to the nuclear blackmail of Russian President Vladimir Putin."

“Given the growing volume and scope of Russia’s nuclear rhetoric, some allies have requested continued consultations with NATO to ensure continued readiness,” the document reads.

However, Tom Collina, director of policy for the Plowshares Fund, warned that any action related to the nuclear program - however modest - could have unforeseen consequences.

“It can lead to an escalation,” he said.

The B61 is a family of nuclear bombs first developed in the early 1960s and initially demonstrated in underground nuclear tests in Nevada. A dozen versions have been developed over the decades, and most of them have since become obsolete.

The $61 billion B12-10 upgrade program is managed by the Department of Energy and is designed to replace several earlier versions, including about 100 bombs stored at air bases in Germany, Italy, Belgium, the Netherlands and Turkey.

All updates address non-nuclear aspects of the rocket bomb design and include the removal of the parachute and the installation of a new tail kit, as well as other improvements for "significantly greater accuracy," said Hans Christensen, director of the Federation of American Scientists Nuclear Information Project, who is closely monitoring the program.

The new version is designed so that US and allied bombers and fighters, including B-2 and B-21 bombers, as well as F-15, F-16, F-35 and Tornado fighters, can carry this weapon - unlike several old versions of the B61 that have been in storage for years.

The warhead itself is one of the most versatile in the US arsenal, as its blast power can be increased or decreased depending on the target, making it a low to medium yield weapon.

The new installation schedule is a sign that the Pentagon has decided the weapon will be ready sooner than planned, Christensen said.

The Air Force flight tested the new bomb design on the F-35A in October 2021 and certified it on the F-15E in 2020. But in February, the Pentagon said it planned to “complete certification of the B61-12 nuclear design” with the F-35A by January 2023, after which the air force in Europe can begin certification training.”

“I thought those two things would happen before the physical arrival of the weapons,” Christensen commented.

Defense Secretary Lloyd Austin told allies that the program includes a complete modernization of the US nuclear triad, as well as the abandonment of the B83 gravity bomb and the end of the sea-launched nuclear cruise missile program launched by President Donald Trump's administration.

But lawmakers oppose stopping the cruise missile program and are likely to continue funding it in the upcoming defense policy bill.

Seven ways to save hundreds of dollars with a library card

What will we eat next year: food trends in 2023