Home In the U.S. US will cut back on Russian containment projects for Trump Wall

US will cut back on Russian containment projects for Trump Wall

US Defense Secretary Mark Esper authorized the allocation of $ 3,6 billion from the Pentagon budget for the construction of the Trump Wall on the border with Mexico. To do this, less money will have to be allocated to projects related to containing Russia. 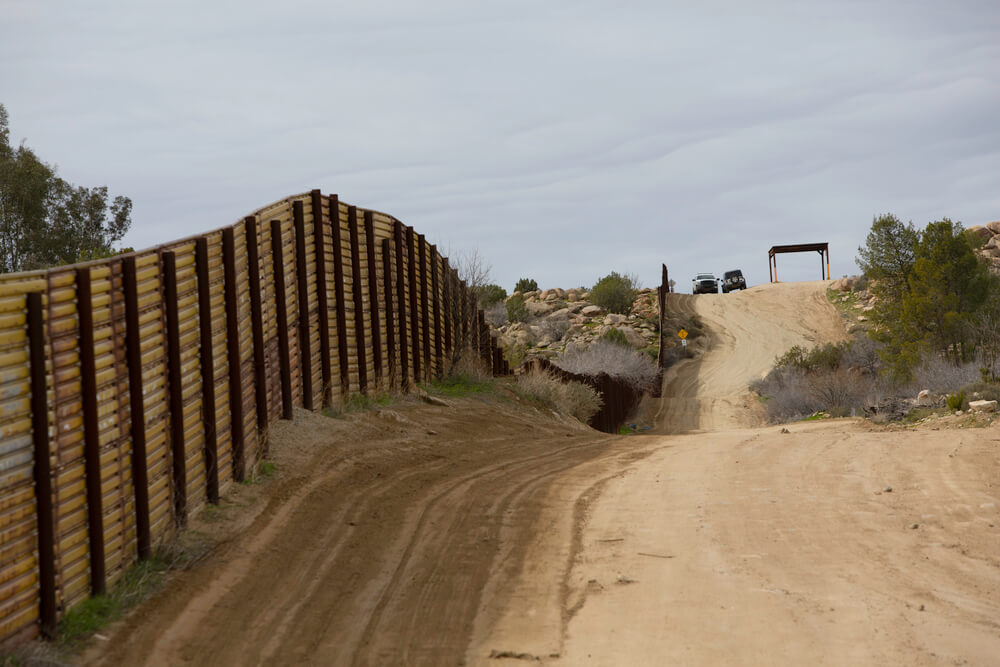 In a letter published on Wednesday, the head of the Pentagon lists 127 objects whose funding will be cut for the construction of the wall. At the same time, the statement says that financing of projects is not canceled, but postponed.

It Pentagon projectslocated in 23 US states, three overseas territories and 20 foreign countries. Projects of approximately another $ 1 billion will probably have to be canceled completely.

Approximately $ 770 million of funding will be withdrawn from European projects, some of which are associated with containing Russia. In particular, projects to create a training center and a special operations center in Estonia and five projects to create military infrastructure in Poland will lose funding.

Nine school construction projects at US military bases around the world will suffer.

On the subject: 'Trump Wall': everything you need to know about her in numbers

More than others will lose the Pentagon projects in the overseas territory of Guam and the Virgin Islands - they will be taken away in the amount of almost $ 700 million. In Puerto Rico, projects to restore bases after hurricane Maria, which struck the island in 2017, will lose funding.

Director of the International Center for Defense and Defense in Estonia, security analyst Sven Satkov said in an interview with the Air Force that the reduction would not be too painful for Estonia’s military infrastructure.

“If you look at this in context, recently there was news in Estonia that the Ministry of Defense received about 2015 million euros from the United States between 2019 and 219. About half of this amount - about 90 million euros - has already been spent. The good news is that, compared to those already invested and spent on building projects, the revoked budgets are small.

At the same time, it should be noted that additional premises [the construction of which has now been postponed] would be important for training personnel. Both Americans and Estonians could use the training base for special forces. Unfortunately, funding has now been postponed. The document says not about the cancellation, but only about the postponement, ”says Satkov.

“As I understand it, this means that in the future, when the time comes to pass the next defense budget allocation act, Congress will regain control over these funds. I see no reason to be worried as Congress today is very determined to support NATO on the eastern flank. ”

“If we go back to the context, these are costs under the European Defense Initiative. She was born in 2015 with a budget of $ 1 billion. In fiscal 2019, the budget reached $ 6,5 billion, next year the budget is expected to be $ 5,9 billion, ”the analyst said.

Where will the money go? 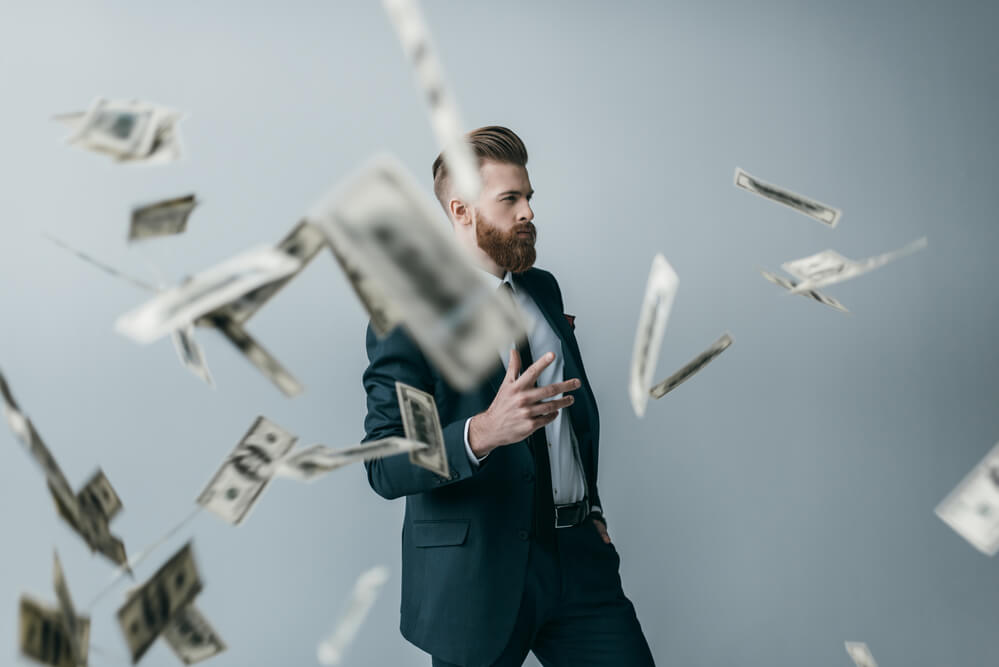 In July this year, the US Supreme Court announced that President Donald Trump has the right to allocate $ 2,5 billion from the Pentagon budget for the construction of wall sections on the border with Mexico. The president managed to withdraw this money from the military budget, bypassing Congress after he introduced a state of emergency in the United States.

Several states challenged Trump's right to allocate money to the wall in court, considering it an abuse of power, but the Supreme Court took the side of the president.

On the subject: Opinion: Why Trump has good chances for a second presidential term

Trump has already announced that he will run for president in 2020. Building a wall for him now is a matter of principle, says Air Force analyst Anthony Zurker.

The decision to spend the military budget on the wall “may have political implications for the president, but he clearly believes that the damage from failing to deliver on 2016 campaign promises will be greater even if the project is funded by US taxpayers rather than Mexico. Disappointing voters is a much more serious risk, ”Zurker said.

On the subject: 9 US immigration facts worth knowing in 2019

“Trump has already posted aerial footage of the wall on Twitter (in fact, it was just barriers). His goal is to shoot even more videos so that there is something to show voters with a smile in the early stages of the 2020 presidential campaign, "the BBC observer believes.

The construction of the wall was the main promise during the Trump election campaign in the 2016 presidential election of the year.

The total cost of constructing such a wall over the entire 3200 km of the US border with Mexico, according to government estimates, will be $ 23 billion.