Home World The United States again broke the record for the number of infected: Trump first put on a face mask

In the USA, the number of cases of coronavirus infection continues to increase, a new anti-record was set on the weekend (July 11-12), and US President Donald Trump put on his face mask for the first time. In Israel, meanwhile, thousands of people took to the streets, demanding payments from the government. Writes about it with the BBC. 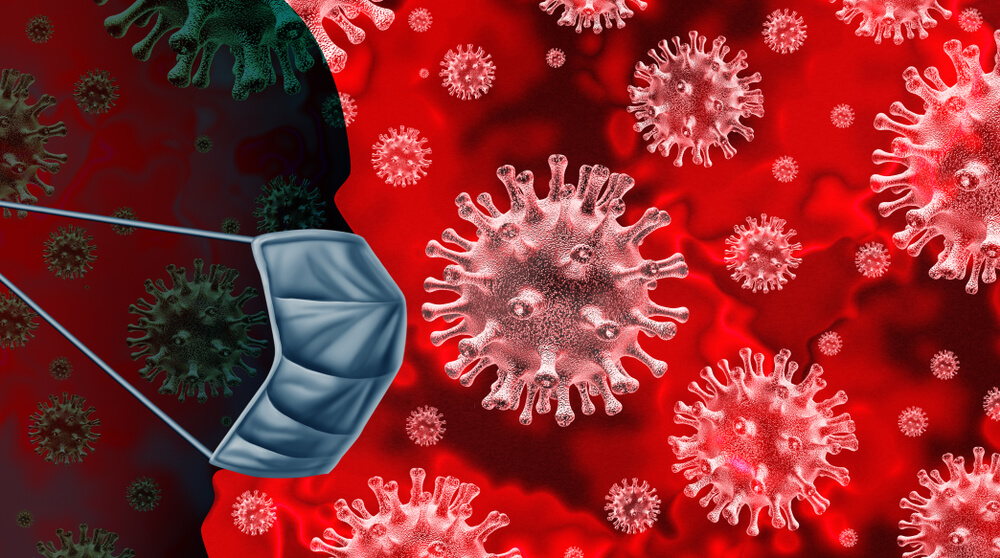 Mask trump and the new anti-record in the USA

Donald Trump appeared in front of cameras wearing a mask - for the first time in the entire pandemic. This happened on Saturday, July 11, when the country set another record for the number of detected infected people - 66 thousand people.

Trump traveled to the Walter Reed Military Hospital in a suburb of Washington to meet with injured soldiers and medical staff caring for patients with COVID-19.

“I think it's great to wear a mask. I have never been against masks, but I really believe that everything has its time and place, ”he said as he left the White House.

The media reported that Trump's aides repeatedly asked the president to wear a mask in public. However, he refused to do this at rallies, press conferences and other public events.

According to sources close to him, the president was afraid that in the mask he would look weak. In addition, he allegedly believes that wearing a mask can draw attention to the crisis in the public health system, and not to the task of restoring the American economy.

The United States leads the world in the number of cases and deaths - more than 3 million and 132,3 thousand people, respectively. According to epidemiologists, this is due to the fact that a single mechanism for containing the epidemic has not been developed. State governments are making efforts at the local level, but a federal strategy is needed, scientists say.

Despite the increase in the number of infected, the Walt Disney World amusement park reopened in Florida. Visitors will be required to wear masks and other safety precautions. Several competing amusement parks opened in Orlando a few weeks ago.

On the subject: Masks or screens for the face: which protects against coronavirus more effectively

What is happening in the world

В Israel Thousands of people came out to protest on Saturday, July 11th. They are unhappy with how the government is coping with the crisis provoked by the coronavirus.

The Tel Aviv demonstration was organized by those most affected financially - small business owners, individual entrepreneurs and the arts.

They are outraged that government payments come late, some had to wait months for financial assistance.

В India another surge in the number of infected - there are already 820 thousand. On Sunday, July 12, it became known that one of the most famous Indian actresses Aishwarya Rai, her husband and daughter were infected with the coronavirus.

Situation in Latin america overall continues to deteriorate. The top ten countries in the world with the worst incidence rates include four Latin American states - Brazil, Peru, Chile and Mexico.

В Brazil on Sunday, July 12, canceled the match of the state championship of Katarina on football, after a positive analysis for coronavirus was detected immediately in 14 players of one of the teams. The championship was resumed only on July 8.

At the request of scientists: WHO recognized another transmission route for coronavirus