Due to the fact that Russia has banned the US Embassy from hiring Russian workers since August, the diplomatic mission will be forced to fire 182 employees in Moscow, Vladivostok and Yekaterinburg. This is stated in press release from the Department of State. 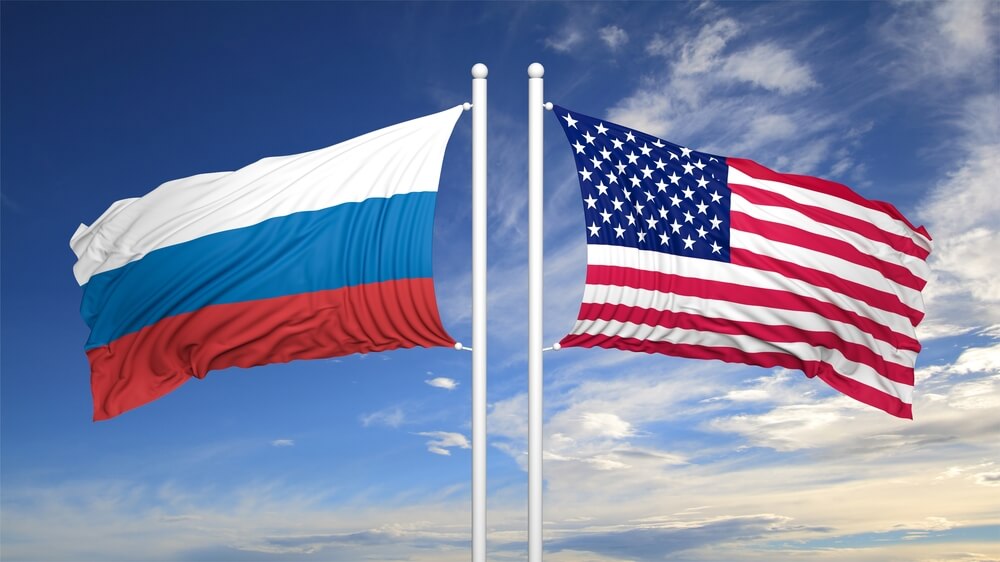 “The United States is immensely grateful for the tireless dedication and commitment of our employees and contractors at the US Mission to Russia. We thank them for their contribution to the common work and for their work to improve relations between our two countries, "- said in a press release of the address of the US Secretary of State Anthony Blinken.

On the subject: Personal experience of a businessman: how much taxes do I pay in the USA and Russia

These measures will seriously affect the US mission for operations in Russia, potentially including personnel safety, as well as the ability to conduct diplomatic negotiations with the Russian government.

“We regret the actions of the Russian government, which forced the reduction of our services and operations. The United States will honor its commitments by continuing to maintain a stable relationship with Russia, ”Blinken added.