The US State Department will pay a reward of $ 5 million for information that will help arrest the criminal, an immigrant from Kyrgyzstan Kamchibek Kolbaev (nicknamed Kolya-Kirgiz). He is accused of drug trafficking, human trafficking and other crimes. Writes about it NewsRu. 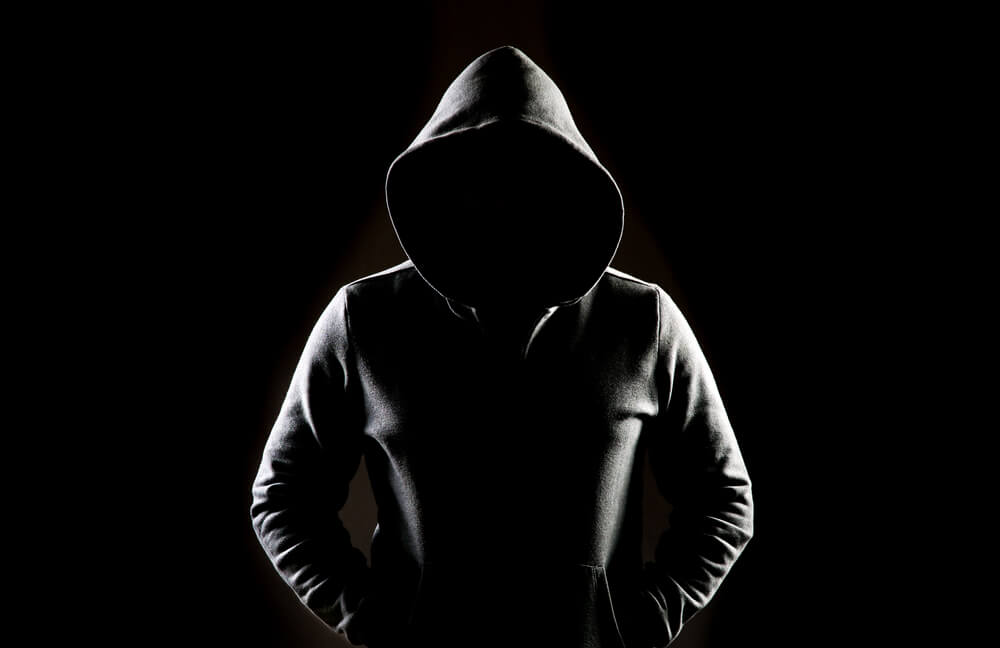 "The US State Department announces an increase in remuneration to $ 5 million for information that will lead to the arrest or conviction of Kamchibek Kolbaev, or for information that could disrupt the financial flows of Kolbaev's criminal organization," said agency spokesman Ned Price.

Earlier, the remuneration for information about Kolbaev was $ 1 million.

The State Department clarifies that in 2000 Kolbaev was convicted of attempted murder of his former boss in a criminal group and the murder of two more people. For these crimes he was sentenced to 25 years in prison, but after serving six years, he escaped from prison.

In 2007, the department described Kolbaev as "the leader of the most influential criminal group" in Kyrgyzstan. And on April 23, 2008, as the State Department notes, Kolbaev was crowned in Moscow.

He became the first thief in law from Kyrgyzstan. His coronation was attended by the most influential leaders of the Russian mafia at that time - Vyacheslav Ivankov, nicknamed Yaponchik and Aslan Usoyan, nicknamed Ded Hasan.

On the subject: He demanded a meeting with the president: a Kyrgyzstani hung out for 13 hours on the Trump Tower in Chicago

According to other sources, the coronation took place back in 2006. Then the Ministry of Internal Affairs of Kyrgyzstan hoped that in the new status, Kolbaev would help the security forces "put things in order" in the criminal world.

“This is the first Kyrgyz thief who became a thief in law,” said Interior Minister Murat Sutalinov. - Now, I think, stabilization will take place in the criminal world to a certain extent - there will be fewer outlaws and thugs. Kamchi Kolbaev will probably adhere to the old thieves' notions, there are certain elements of justice: "do not kill, do not rob the weak, do not shed human blood." Therefore, the country will be finished with the scumbags and lawless people. There are certain leaders in this world - now they have a new leader, Kamchi Kolbaev. "

After Kolbaev received his status, he decided to start collecting tribute from local businessmen in Moscow. During the extortion, the people of Koli-Kirghiz beat the sellers. According to the victims, their compatriots, on behalf of the new "criminal king of Kyrgyzstan, Kamchy Kolbaev, collected tribute to their homeland from Moscow businessmen" threatening to kill their relatives who remained in the country.

It was also reported about the detention in Moscow of immigrants from Kyrgyzstan, who demanded money from fellow taxi drivers. The suspects presented themselves as “Kolbaev’s people,” and for refusing to give money, they staged demonstrative beatings of rebellious people in the forest.

In 2012, the US intelligence services included Kolbaev in the list of the seven largest drug lords in the world. In 2017, the US authorities blacklisted the names of 10 crime bosses from the countries of the former USSR, including Kolbaev. If the property of persons on the blacklist is found in the United States, it is subject to arrest.

According to the US Treasury Department, Kolbaev, a member of the Bratskiy Krug international criminal group, is engaged in bribery, human trafficking, and other criminal activities. In 2018, the Kolbaev organized criminal group consisted of 424 members.

On December 8, 2012, Kolbaev was extradited from the UAE, after which he was arrested on charges of kidnapping, robbery, the creation of a criminal community, and illegal arms and drug trafficking. However, during the trial, witnesses and victims began to reject their earlier testimony against the thief in law.

And on October 18, 2013, the judge of the Pervomaisky District Court of Kyrgyzstan, Borombaev, sentenced Kolbaev to five years and six months in prison with confiscation of property in a strict regime colony. The second instance commuted the sentence to three years in prison. The Supreme Court of the Republic upheld this decision.

Kamchibek Kolbaev was again detained by law enforcement officers on October 22, 2020 in Bishkek. He was charged with creating a criminal organization to participate in it.

Another criminal case is being investigated against Kolbaev - on the fact of legalization of criminal proceeds in the amount of more than $ 2,9 million.

On February 24, the United States appointed a $ 1 million reward for information about the exposure of Kolbaev's criminal group.

On the subject: As a native of Kyrgyzstan became the best seller of real estate on Wall Street

“The United States recognizes the destabilizing effect of corruption around the world and has made combating it a priority. The US government has confiscated and successfully returned more than $ 2020 billion in corruption proceeds to affected countries. In 41 alone, the United States publicly named XNUMX corrupt foreign officials, denying them and their families access to the United States, including the former deputy head of the Kyrgyz Customs Service, Raimbek Matraimov, who was arrested on charges of corruption and money laundering, ”the press said. service.

The US Department of State, in connection with a fivefold increase in remuneration, notes that the payment of money for information about Kolbaev is offered within the framework of the "Rewards Program for Assistance in Combating Transnational Organized Crime" (TOCRP). More than 75 crime bosses and drug lords have been prosecuted under this program and a similar anti-drug reward program (NRP) since 1986. Over the past period, the State Department has paid a total of $ 130 million in reward for reporting international criminals.

All information about Kolbaev should be reported to the DEA and OFAC at +1 202-643-0383, who can receive messages via WhatsApp, Telegram and Signal. Individuals can visit the nearest U.S. embassy or consulate or provide information via email Kolbayev_Tips@usdoj.gov... All persons providing information will be treated in full confidentiality.

Work in IT, national holidays and mutual support: how the Kyrgyz community lives in the USA