The service of applying for US citizenship will rise in price by more than 80%. And now applications for obtaining refugee status can only be submitted for money. The new fee rule will take effect on October 2. This edition writes CNN. 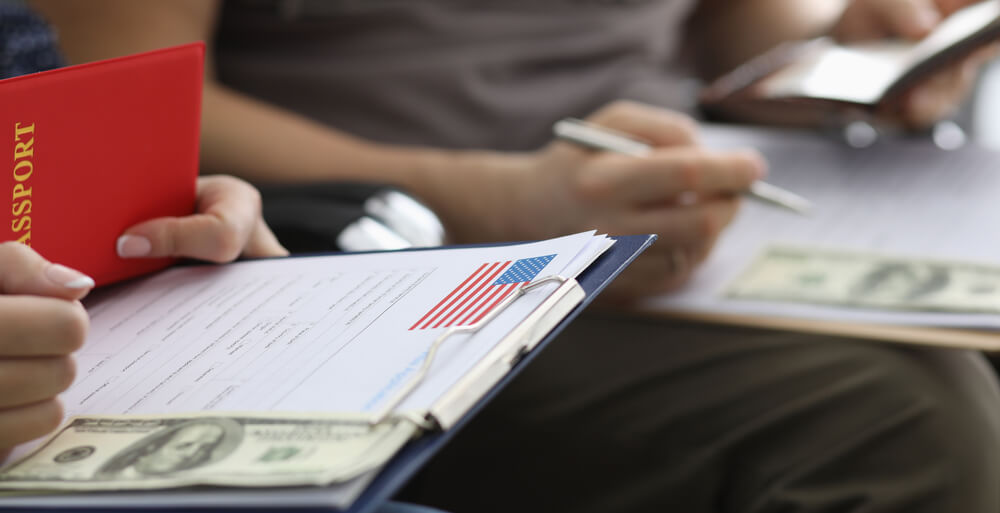 The United States Citizenship and Immigration Services (USCIS), the agency responsible for the immigration and naturalization system, has completed nearly nine months of work on restructuring immigration fees.

In particular, the agency has increased the cost online naturalization applications from 640 to 1160 dollars.

Asylum applications in the USA will also become paid (for the first time in history), the fees will be 50 dollars.

Historically, according to the Institute for Migration Policy, the majority of asylum seekers around the world are not subject to an application fee. But now the US will join three countries - Australia, Fiji and Iran - that charge fees for asylum.

It is worth noting that the agency is facing a significant budget deficit and is preparing for massive layoffs. It has closed its offices and suspended services due to the COVID-19 pandemic, and has requested $ 1,2 billion from Congress in emergency funds. Unlike most federal agencies, USCIS receives most of its funding from fees rather than from the state budget.

On the subject: 70% of USCIS employees can lose their jobs due to lack of finances

However, according to a spokesman for the agency, the new fees, which are established by law every two years, are not related to the budget deficit.

USCIS, part of the U.S. Department of Homeland Security, has found itself at the center of the Trump administration's toughest immigration policies.

USCIS, which oversees the Deferred Action for Childhood Arrivals (DACA) program, has canceled its proposed $ 275 renewal fee for DACA recipients.

DACA Fees for Work Permits и biometric services will remain at the 2017 level.

Genealogical fees... In addition, USCIS has lowered its fees for gaining access to historical records of immigration and naturalization. Through this program, anyone can obtain naturalization certificates, alien registration forms, visa applications, and various immigrant papers from the late 1800s to the mid 1950s.

Previously, USCIS wanted to increase the cost of these services by almost 500%. This could make a previously available service unavailable to many. Therefore, a group of genealogists, historians and lawyers organized a public campaign to persuade USCIS not to increase fees for such services.

List of new prices that will take effect on October 2, 2020:

The full text of the document is available on the DHS website at this link.

USCIS has expanded the list of forms you can fill out online.