Home In the U.S. The United States stopped issuing visas to some same-sex couples.

The United States stopped issuing visas to some same-sex couples.

According to the new requirements of the US Department of State when issuing diplomatic visas to partners, they take into account marriage status, not same-sex partnerships. 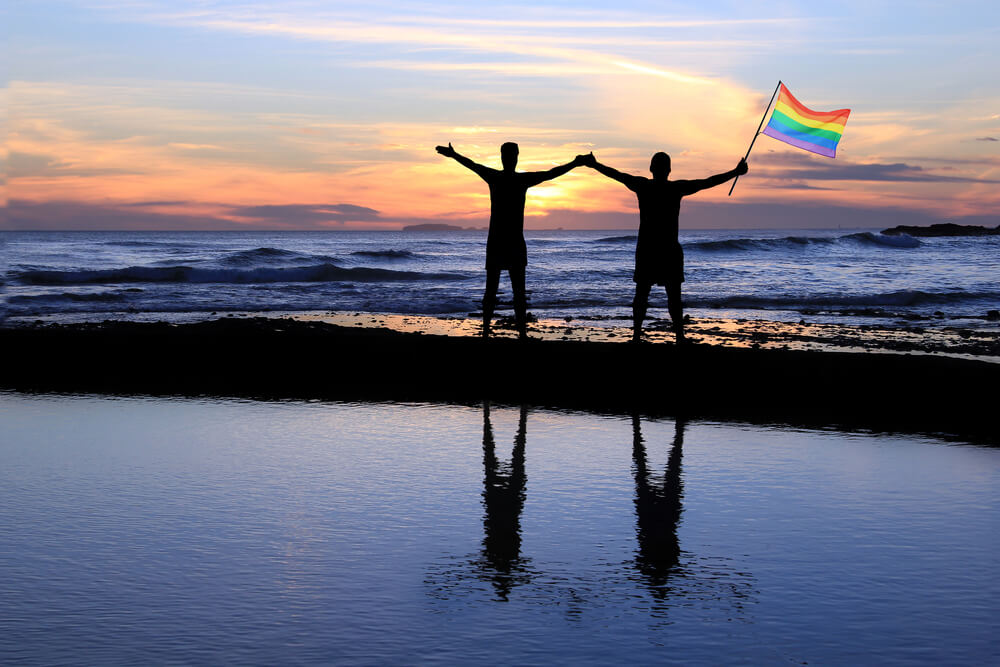 The changes entered into force on Monday, October 1, and will affect the issuance of visas to a number of United Nations officials, ambassadors, staff members at embassies and consulates, as well as foreign military members stationed at US military bases or appointed to foreign embassies or consulates in the United States, in particular.

Since 2009, the United States has accepted same-sex partners as family members when granting certain diplomatic visas. According to the new leadership, the United States will accept only spouses, legally married, when granting new visa accreditations. Those who are in partnership and are currently in the United States must get married before the end of the year. Partners who do not marry within the specified time must leave the country for 30 days.

Two government officials said the changes were made to the same requirements for same-sex and heterosexual couples.

Officials also noted that this requirement would be consistent with the policy that applies to US diplomats abroad.

“The policy changes reflect the Department of State's goal of ensuring and promoting equal treatment. October 1, 2018 also marks the end of the transition from the previous same-gender partnership policy in the US Department of Foreign Employees. This is based on US lawwhich now recognizes the constitutional right to same-sex marriage, ”a US spokesman told CNN.

In the US, announced the date of the new lottery Green Card: what you need to know

Instruction: how and where to get a US visa