Home In the U.S. The United States called the conditions for the withdrawal of its troops from Syria

As stated by US National Security Advisor to the President John Bolton, the withdrawal of American troops from Syria is made dependent on the fulfillment of a number of conditions, which once again indicates a slowdown of the withdrawal process itself. 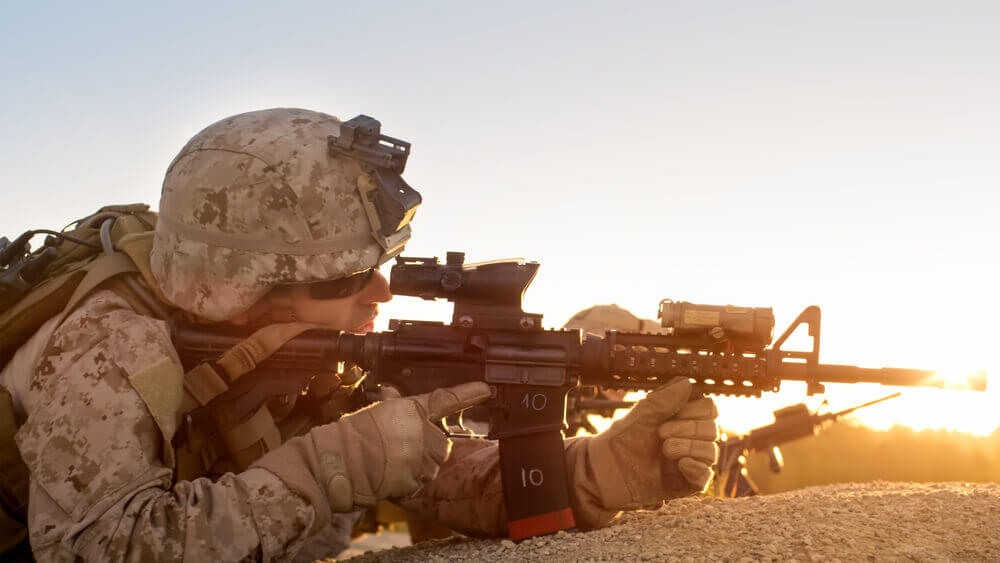 During his visit to Turkey and Israel, Bolton said that he would seek Ankara to guarantee the security of the Kurds in the north of Syria, writes Air force.

He also stressed that the United States wants to make sure that the remnants of the Islamic State group are completely destroyed.

US President Donald Trump is sharply criticized for deciding to withdraw troops from Syria.

“They are indeed coming back, and they are coming back now,” he said when he first announced the plans in mid-December.

After this statement made by 19 December, US officials reported that troops were ordered to leave Syria within 30 days.

At the same time, Trump announced that the Islamic State was defeated.

However, on Sunday, before heading to his Camp David residence, Trump told reporters: “Yes, we are going to withdraw our troops, but I never said that we would do it so quickly. We are leaving Syria, but we will not get out of there completely until we destroy IS ”.

The statement made by the president in December on Syria was equally a shock to both US allies and the US military itself.

Secretary of Defense Jim Mattis and Special Representative of the United States to coordinate the fight against IG Brett McGurk resigned shortly thereafter. Last Saturday, Rear Admiral Kevin Sweeney, head of the US Department of Defense, followed them.

Meanwhile, the Kurdish allies of America in northeastern Syria felt the threat was approaching, since Turkey, which considers them terrorists, seems to have decided to strike at them.

Therefore, last week Donald Trump, apparently, decided to back up, saying that the troops were withdrawn, but more gradually, while continuing to finish off the remnants of the IG.

What exactly did John Bolton say?

“We believe that Turkey should not conduct military operations without the full coordination and consent of the United States, at least - not to endanger our troops, but also in order to comply with the demand of the President of the United States not to endanger Syrian opposition forces that fought on our side, ”Bolton said in Israel on the eve of a meeting with Prime Minister Benjamin Netanyahu.

Bolton also told reporters that, although the schedule for the withdrawal of American troops from Syria is not, their mission was not planned as a permanent one.

He also recalled that Donald Trump wants to ensure the complete destruction of the IG.

In turn, the Israeli Prime Minister said that he would like to discuss Iranian intentions in Syria with Bolton.

Next Tuesday, US Secretary of State Mike Pompeo will begin a week-long Middle Eastern tour, during which he is expected to reassure Washington of US allies in the region.

The US partnership with the Syrian Democratic Forces, a group led by the Kurds, is called key in the victory over the IS.

However, the main striking force of this grouping is the Kurdish National Self-Defense Detachments, which Turkey regards as terrorists.

On Sunday, Turkish Presidential spokesman Ibrahim Kalyn called the irrational assumptions that Turkey had targeted all Kurds as irrational.

According to Kalyn, the discussion deals only with the Popular Self-Defense Units and the Kurdistan Workers' Party, which in fact are viewed by Ankara as terrorist groups.

How many American soldiers are there in Syria?

According to official data, there are about two thousand US troops in Syria, although the real figure may be higher.

The US ground forces first appeared in Syria in the autumn of 2015, when former President Barack Obama then sent a small group of special forces there to prepare and train Kurdish rebels who fought with the IG fighters.

The Americans did it with great reluctance after several attempts to arm the various groups that fought against the IS, ended in a fiasco.

Over time, the number of American troops in Syria gradually increased, and a network of bases and airfields was created in the north-east of the country.

The situation in Crimea is heating up: the transfer of Russian fighters and the condemnation of the UN

The routine of the miracle: what saved the Soviet Jews and what could save the Jews in the USA