Home At home The United States may start using Russian military bases: how is this possible and why

The United States may start using Russian military bases: how is this possible and why

The United States is discussing with Moscow the possibility of using Russian military bases in Central Asia to act against possible threats in Afghanistan, reports with the BBC. 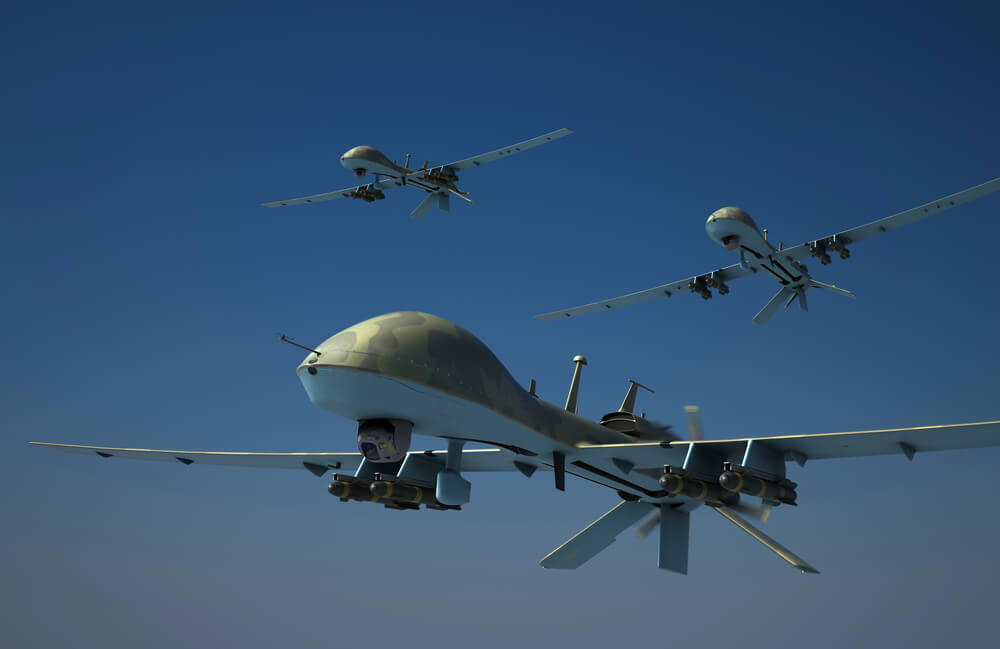 This issue was discussed in Helsinki at a meeting between the head of the Chairman of the Joint Chiefs of Staff Mark Milli and his Russian counterpart, Chief of the General Staff Valery Gerasimov, who arrived in the Finnish capital unofficially.

During the June summit of the presidents of Russia and the United States, Vladimir Putin invited Joe Biden to coordinate actions in relation to Afghanistan. In particular, he allegedly offered the Americans to use Russian military bases in Tajikistan and Kyrgyzstan.

Dmitry Peskov, a spokesman for the Russian president, confirmed that Putin and Biden had discussed the situation in Afghanistan, but did not say whether military bases were mentioned in the conversation.

After the Wall Street Journal was published, Peskov said that "everything that could be said about these negotiations [between Putin and Biden] has already been told." When asked whether the issue of military bases was discussed at the talks between presidents or chiefs of general staffs, he refused to answer.
The Associated Press, in a report on the September 22 meeting of the two generals, quoted Mark Milli as saying that the meeting was "productive": "When the two superpowers maintain a dialogue, the world becomes safer."

Russia allowed NATO to transit military cargo through its territory and airspace during the operation in Afghanistan.
It started de facto in 2009 and continued until 2015.

On the subject: 'Let's talk when they leave': former Trump spokesman claims he was harsh with Putin only on cameras

In 2010, this assistance was officially endorsed and endorsed by President Dmitry Medvedev, who was invited to the NATO summit in Lisbon. Russia was even going to build a special NATO transshipment point in Ulyanovsk.

At the same time, NATO goods were transported through Russian territory on Russian planes and Russian trains. As stated in 2012 by Dmitry Rogozin, who was then Deputy Prime Minister, Russia was earning money on the transit of military cargo.

The American Senate was wary of these press reports. The website of the upper house of the US Congress published an appeal by several Republican senators to US Secretary of State Anthony Blinken and Defense Secretary Lloyd Austin, in which they warn the Biden administration against "engaging in any form of military cooperation with the Russians in the fight against terrorism."

The statement says that from the experience of military cooperation between the two countries during the time of Barack Obama, they believe that "Russia is more concerned with collecting intelligence information about the United States and its allies than providing information about terrorist threats."

In addition, according to the senators, military cooperation between the United States and Russia is legally prohibited. One of the American laws does not allow the use of funds to ensure military cooperation between the two countries until Russia “ceases its aggression and occupation of Ukrainian territory and begins to comply with the terms of the Minsk Protocols regarding a ceasefire in eastern Ukraine,” the statement said. According to the senators, Russia has not fulfilled these conditions.

Is this possible in principle

As the chief editor of Carnegie.ru, Alexander Baunov, said, the situation when the United States uses bases in Central Asia on the territory of Tajikistan and Kyrgyzstan is quite possible.

According to him, the Afghan issue lies outside the confrontation between these two countries.

In addition, Baunov notes that relations between Western countries and Russia in Afghanistan have a different specificity: “Asia differs from Europe in this way - there is no bipolarity. It is there, but it is not expressed in the form “either-or”.

“There is no NATO, there is no Russian-American relationship. There are Russian-American relations in Europe, where there is NATO and a "gray zone". There is the East, Moscow, the West, and a number of countries and territories that have not made their choice or made it, but they are dissatisfied with it in Moscow or in the West - and there is a struggle for this “gray zone”. And in Asia there is no NATO, there is no anti-Russian military bloc, and the American military presence in Pakistan, for example, is not perceived as painfully as in Poland, ”the expert said.

Professor of the Faculty of World Economy and World Politics at the Higher School of Economics Andrei Kazantsev objects: in his opinion, the Russian authorities fear the American presence in the region, considering it more dangerous than even world terrorism.

Although Kazantsev admits that the situation may change: “Either they agree on some important issues for Russia in other areas, and then the level of confrontation will decrease and the United States will be less of a threat than international terrorism. Or, on the contrary, the threat from international terrorism will increase ”.

The expert believes that such consultations will be held, but until these two conditions change, the military cooperation of the two countries will not develop to a significant extent.

In Tajikistan, Russia has its 201st military base. According to some sources, more than 6 thousand are stationed on it, according to others - about 3 thousand servicemen. The base includes an air group of Mi-8 and Mi-24 helicopters based at the Aini military airfield near Dushanbe.

For a long time, Kyrgyzstan was the only country in the world on whose territory both Russian and American military bases were located. These were military airfields - the Kant airbase in the Chui region, where Russian planes and helicopters were based, and the American Manas, located 30 kilometers from the Russian base.

Manas was important for the transit of military supplies to Afghanistan - from 2001 to 2014, five million soldiers from 26 countries were deployed through the airbase. In 2014, Kyrgyzstan refused to renew the agreement with the United States.

According to military expert Viktor Murakhovsky, the United States would theoretically be interested in deploying reconnaissance assets and a control center for unmanned aerial vehicles in the region near the Afghan borders.

Murakhovsky believes that there will be no “second Ulyanovsk” until the United States stops pursuing a policy of sanctions against Russia.

The United States deported a Russian hacker: he was immediately arrested at home